Alonso condemns the insults to the commissioner who sanctioned him in Austin, the Catalan Silvia Bellot 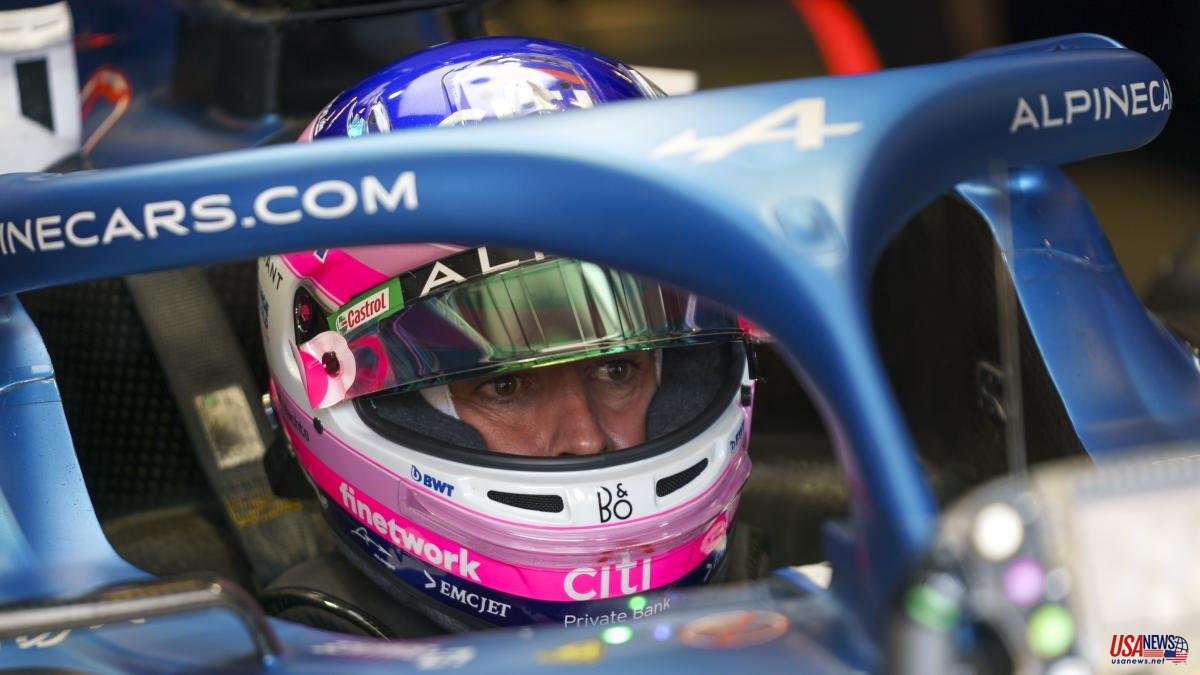 Fernando Alonso and Pedro de la Rosa have stepped forward to "strongly condemn" the verbal abuse that the Catalan sports commissioner Silvia Bellot has received on social networks. The Barcelonan was one of four stewards at the United States GP last week who initially penalized Alonso with 30 seconds for "unsafe driving" for going out on the track with the damaged car.

Days after the sanction and after the rectification of the FIA ​​published on Thursday night, the insults of sexist, Catalanophobic and misogynist tone against Bellot proliferated on social networks, especially from supposed Spanish fans and followers of the Asturian pilot. They even left insulting and offensive comments on the police station's private profiles.

From Mexico, Fernando Alonso on his Instagram account came out to defend Bellot. “I strongly condemn the recent online abuse that FIA Race Commissioner Silvia Bellot has received. This type of behavior is unacceptable both in sport and in society.” The Asturian continues his speech by pointing out that he will continue “supporting the FIA ​​and F1 in their efforts to continue in the right direction. I call on everyone to do the same.”

Pedro de la Rosa has also intervened to condemn the barbaric behavior of some followers against the commissioner. “Everyone with Silvia Bellot! Silvia is simply a 10, as a professional and as a person. And I not only know her, I have also had the pleasure of meeting and working with her father, another special being, passionate about Motorsport like few others. Thank you Fernando Alonso for condemning him, ”writes the former Barcelona driver on his Twitter account.