All set for the magic of the Cup round of 16 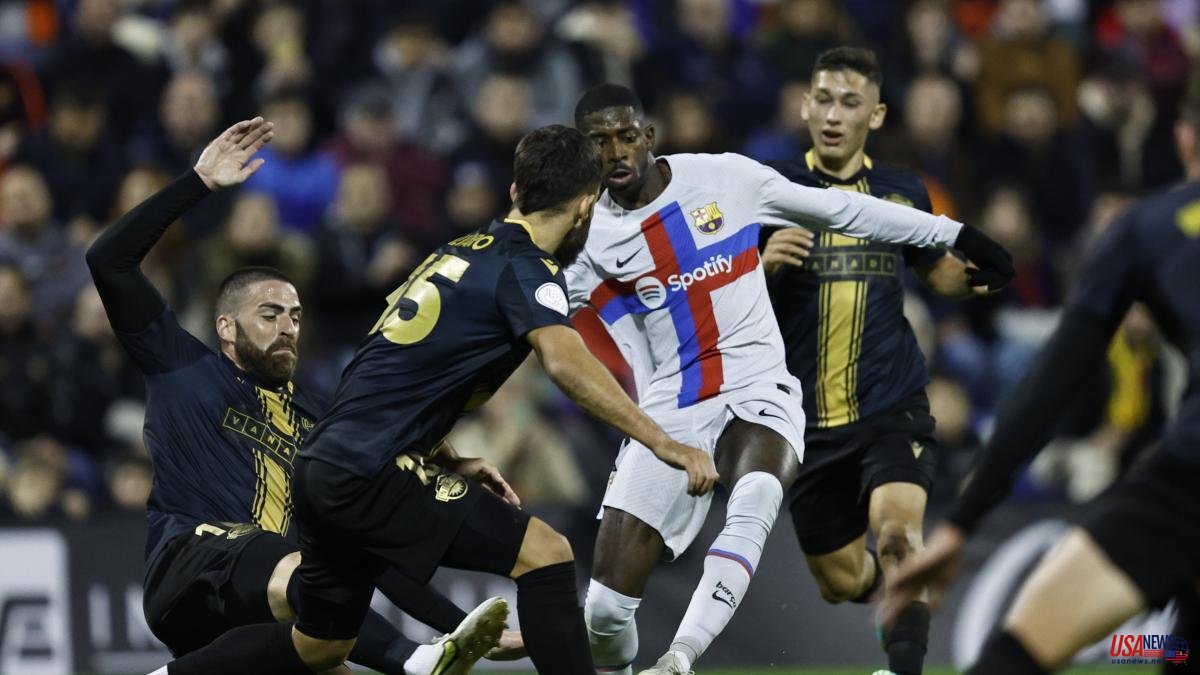 This Saturday (1:00 p.m., Teledeporte) the draw for the round of 16 matches of the Copa del Rey will take place. The sixteen teams classified for this round that will be played on the 17th, 18th and 19th of January will know their fate in the KO competition, which will be decided in a single match.

Neither Real Madrid nor Barcelona had a good time to overcome the round, so they hope that the draw will be benevolent to show a better image in the round of 16. The white team did not shine against Cacereño and had to settle for a pyrrhic victory with a single goal from Rodrygo. Of course, it was somewhat spectacular that of the madridista against a serious Cacereño.

Barcelona had more drama in Alicante. Intercity equalized the score up to three times against the blaugranas, forcing extra time with the 3-3 score thanks to a hat-trick from an inspired Soldevila. The striker with a past at the Barça Masia gave quite a recital, but it was not enough to give the bell. Ansu Fati in extra time sentenced the tie.

Of all those classified, a dozen are First Division teams, but there are also three from the Second Division: Alavés, Levante and Sporting. In addition, a team from the First Federation, Ceuta, is still standing in these round of 16. The Ceuta team gave the big surprise of the round by eliminating the bottom team in the First Division, Elche, thanks to a penalty goal scored by Rodri just before the break.

The round was also good for the three Second classified teams that managed to get three First teams out of the tournament. Levante finished off Getafe (3-2) with a lot of epicness and a goal from Wesley in 1990. Alavés eliminated Valladolid (1-0) in Mendizorroza and the biggest victory was that of Sporting (2-0) over Rayo, eighth in LaLiga Santander.

The draw will separate the LaLiga Santander teams from those in the lower categories and duels will be paired with one set of each until the balls of drums 1 (First RFEF) and 2 (Second Division) run out. Then, the rest of the Primera teams will form the last four qualifiers. All matches will be played on the field of the lower category team and in the case of matches between two First Division clubs, the venue will be the team whose ball is drawn first.

The Luis Aragonés hall of the Ciudad del Fútbol de Las Rozas will be the venue for the draw that will start at 1:00 p.m. this Saturday, January 7, and that can be followed through the official channels of the Spanish Federation. In addition, Teledeporte and Vamos will offer the draw live, as well as La Vanguardia, which will also provide up-to-the-minute information on everything that happens in the draw for the round of 16 of the Copa del Rey.

These are the sixteen teams qualified for the round of 16.