Alejandro Fernández: "In football I was bad, as a child I always wanted to be a politician"

Renowned orator and with great plot lucidity in the Parliament of Catalonia, Alejandro Fernández (Tarragona, 1976) is a fervent football fan. 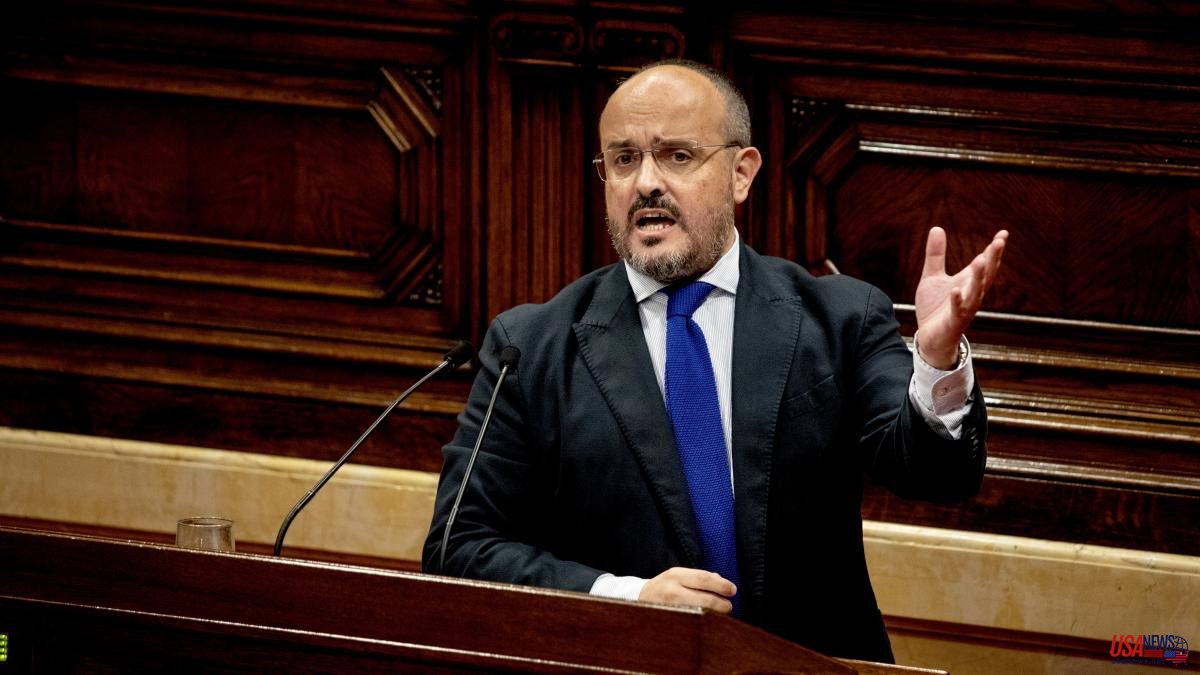 Renowned orator and with great plot lucidity in the Parliament of Catalonia, Alejandro Fernández (Tarragona, 1976) is a fervent football fan. A member of the national team, his optimism is total for Qatar.

What was your first World Cup?

I have followed them all faithfully since the Naranjito World Cup. In 1982 he was very young, he was six years old, but he already watched football.

Did you dream of playing in a World Cup when you were young?

As a child I always wanted to be a politician. He played handball and soccer was pretty bad, I mentally dismissed him soon.

What options do you see for Spain?

This Spain looks a bit like Scariolo's, who won in basketball. There are no stars, but there is a team, there is a model and there is a coach who is the leader. These teams can always win.

How is your knee, can you play soccer?

It's been a long time since I touched a ball. I do mountain crossings and on the descents I still suffer.

Who would win an election, Messi or Cristiano?

Depends on the country. Cristiano would be a direct and aggressive candidate and Messi would be politically correct.

Would Luis Enrique be a good politician?

For leadership and charisma he would be a good politician. He would bring difficulties for his relationship with the media.

Would he see himself ruling with him in coalition?

Yes, he is Asturian and I am Catalan of Asturian origin, so that would help us understand each other.

Who doesn't want to meet in the final?

In the matches against France I get very nervous.

And if Spain can't win, who is he going with?