Alcaraz reaches the quarterfinals in Hamburg 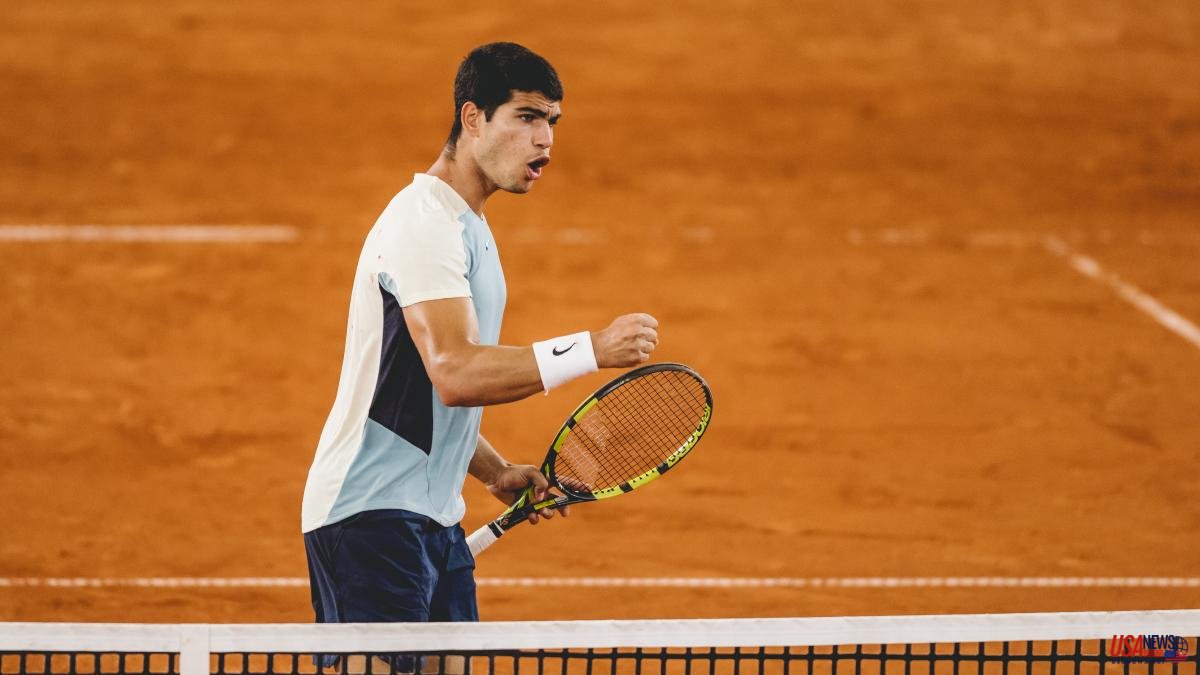 Carlos Alcaraz suffered a lot again and came out unscathed again. The Murcian reached the quarterfinals in the Hamburg tournament after beating Serbian Filip Krajinovic, who had up to four chances to win the first set but ended up losing 7-6 (4) and 6-3. The Spaniard closed the commitment in one hour and 52 minutes.

The next rival of the Murcian, first seeded in the tournament, will be the Russian Karen Khachanov, seventh seeded, who won 6-3 and 7-5 against the Italian Fabio Fognini, champion of this event in 2013 and with whom They have only met once in the ATP, with a Spanish victory at the last Roland Garros.

The winner in Rio de Janeiro and Barcelona and the Masters 1000 in Miami and Madrid aspires in Hamburg to the fifth success of his great year and the sixth in his career.