Alcaraz and Nadal, two Spaniards together at the ATP summit

Casper Ruud's defeat against Nishioka in Seoul will cause a historic and unusual event in Spanish tennis. 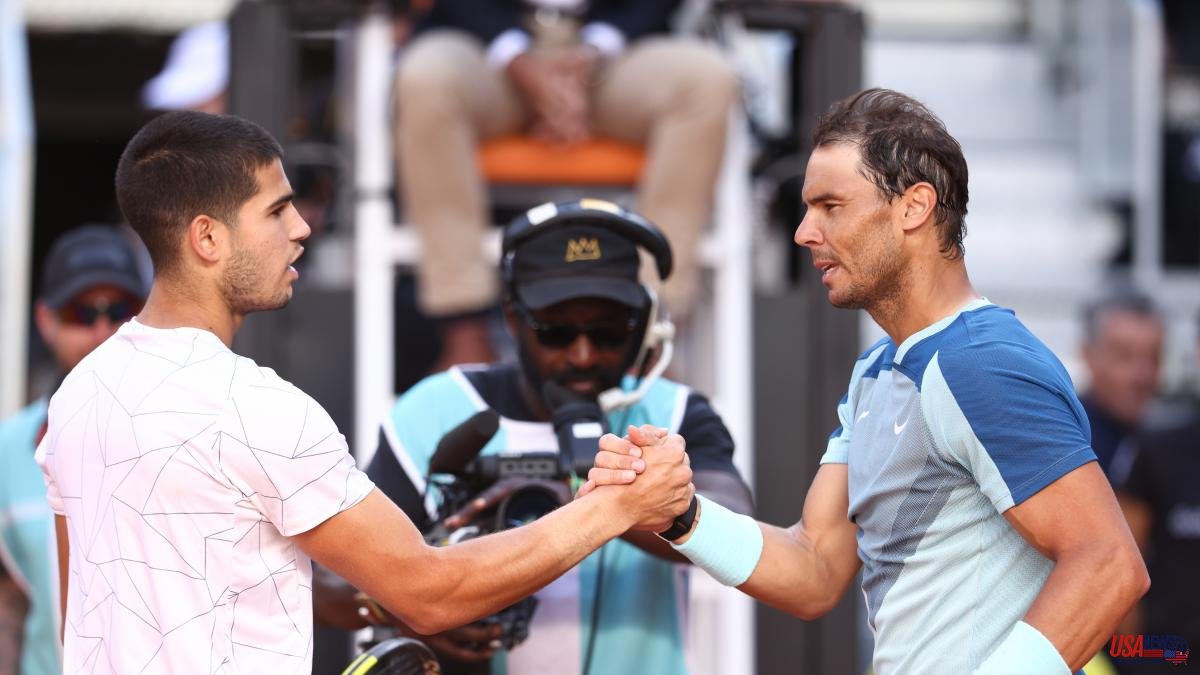 Casper Ruud's defeat against Nishioka in Seoul will cause a historic and unusual event in Spanish tennis. For the first time in history, two Spaniards will be at the top of the world tennis ranking starting next Monday. Carlos Alcaraz remains No. 1 after winning the US Open and Nadal will move up one position to second by just 165 points.

A few weeks ago in Flushing Meadows world tennis was startled by the victory of a very young Carlos Alcaraz. The Murcian needed to win the US Open to become the youngest player to lead the ranking. His achievement is already part of the history books. Ruud couldn't beat him in the final, but left Nadal second in the standings by just 40 points.

The Spaniard was the career favorite to finish the year on top. But he fell defeated in front of Frances Tiafoe, surely unfocused by the personal situation (his wife's pregnancy) that he was experiencing. The priorities of the Spanish champion changed at that moment and he was unable to pull off that match.

But two weeks later the good news has arrived. Ruud hasn't been as consistent as he should have been and he couldn't defend the points he got last year at the Seoul tournament. His defeat in the quarterfinals against Nishioka in three sets (2-6, 6-3 and 2-6) causes a change that will be official as of Monday.

For the first time since August 7, 2000, when Pete Sampras and Andre Agassi did it, two tennis players of the same nationality will occupy the first two places in the ATP. And they are Spanish. 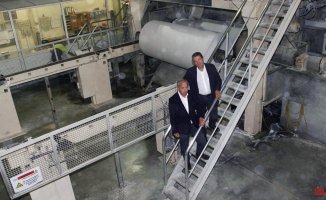 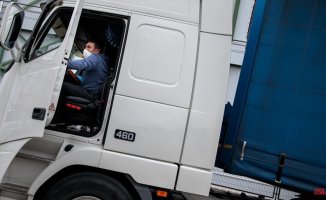 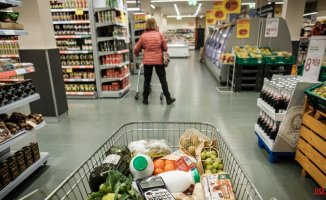