In King Richard, the biopic of the Williams family, a passage gives us food for thought. 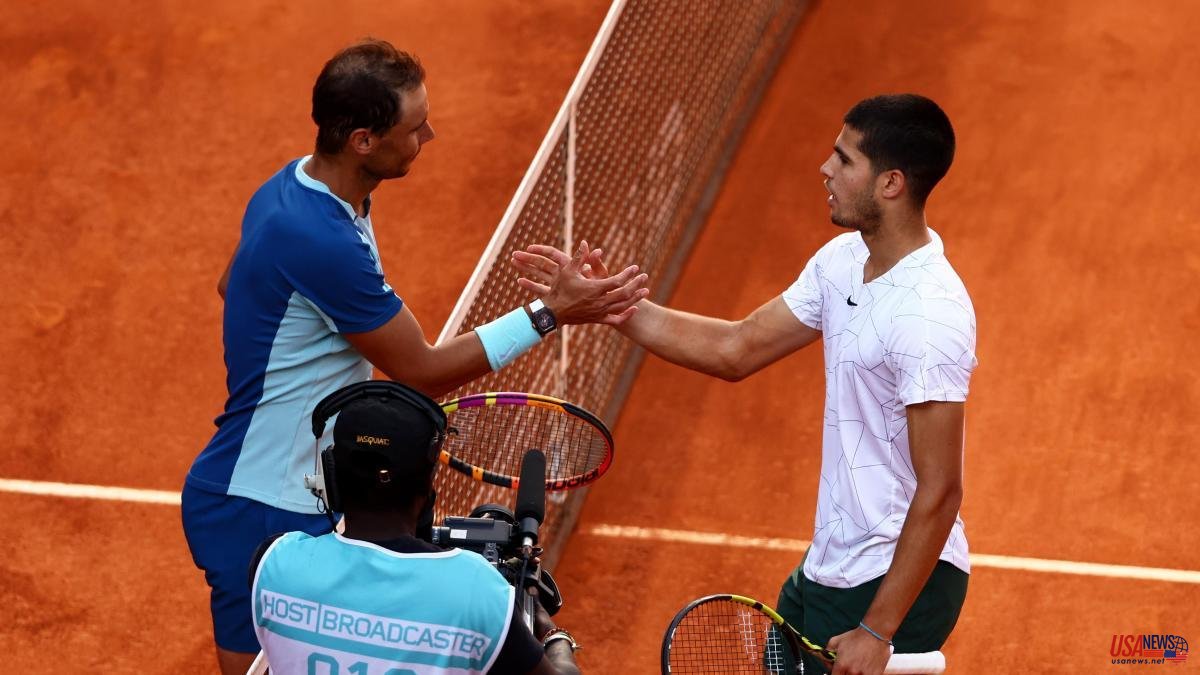 In King Richard, the biopic of the Williams family, a passage gives us food for thought.

It is 1988 and Richard Williams (Will Smith) loads two of his five children, Venus and Serena (then eight and six years old), into the van and drives through Los Angeles for an hour, from the modest neighborhood of Compton to the exclusive Brentwood, to introduce his daughters to Paul Cohen.

Paul Cohen is then Pete Sampras's manager, and precisely at that moment, his boy, who is making his way on the professional circuit, is rallying with an autumnal John McEnroe on a club track.

The scene has enormous historical weight: it illustrates the moment when four giants of American tennis meet. I'm talking about Sampras and McEnroe, and the Williams sisters.

(The scene is fictional, but it could have happened; in fact, over time, the Williamses would come to rally with Sampras and McEnroe)

The anecdote comes to mind.

He tells us that times change, and that right now, that superb American tennis occupies a tiny space in the popular imagination.

(As for women, things are going a bit better: Jessica Pegula is 6th, Coco Gauff is 9th and Madison Keys is 17th)

22 years have passed and now American tennis is in the past (maybe it will come back, that will be seen) and Spanish tennis flies over the men's circuit.

Yesterday the ATP table was updated and we saw how something was taking shape that had not happened since August 2000, since the times when Pete Sampras and Andre Agassi flew over the world. Two tennis players from the same country are number 1 and 2: Carlos Alcaraz (19) and Rafael Nadal (36).

History is a feast for the senses of the Spanish fan.

Stunned, they live an exciting time of fat cows, a reality corroborated by the fact that both, Alcaraz and Nadal, also lead the ranking of the year.

And what comes next?

It is possible that the current status quo lasts until the end of the course, since the circuit is heading towards the fall, there are no Grand Slams in the rest of the year, there is hardly a Masters 1,000 (Paris) left and the tournament of masters and Alcaraz is not particularly committed (in 2021, he had played the semifinals in Vienna and the round of 16 at the Paris Masters).

The outcome remains in the hands of Nadal, because right now we do not know what his physical and emotional state is. With his wife close to giving birth and his multiple injuries, the man from Manaco could avoid the masters tournament, a resignation that would risk his second place. Casper Ruud is behind him, just 165 points behind, the distance of a breath.

(although the present is indelible, like the scene from King Richard and the four legends)