Albert Quesada: "In the desert there is nothing but everything is very much alive"

The choreographer and dancer Albert Quesada (Barcelona, ​​1982) has been moving between the Catalan capital, Brussels and Philadelphia for some time. 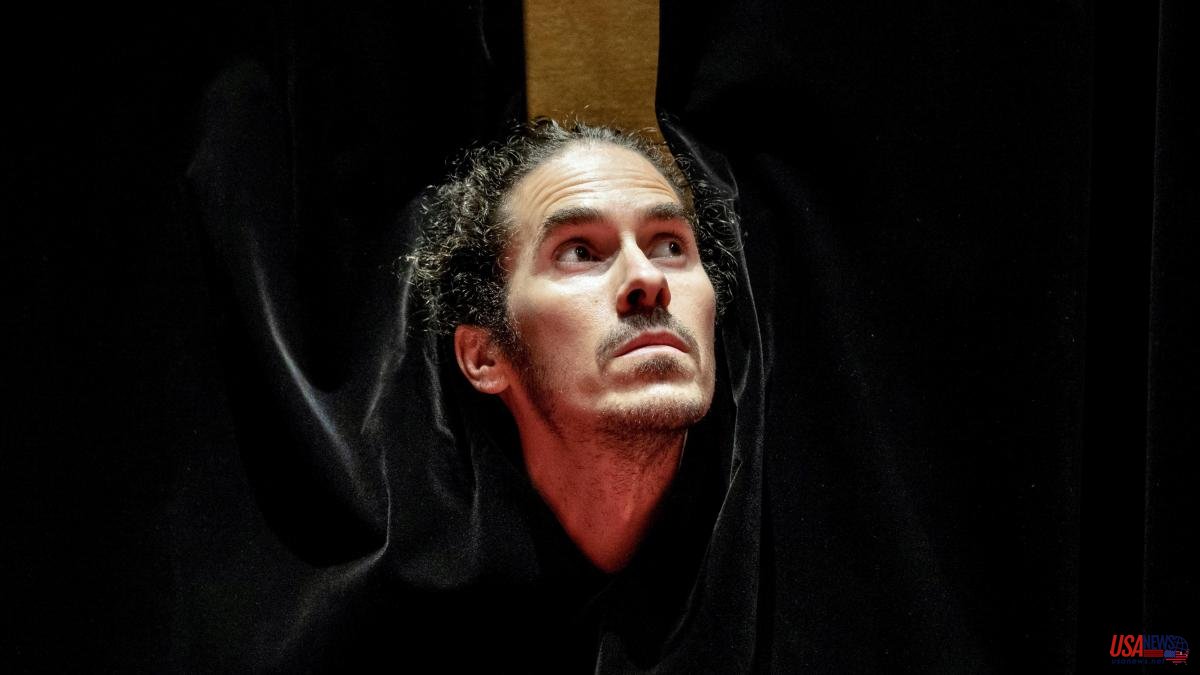 The choreographer and dancer Albert Quesada (Barcelona, ​​1982) has been moving between the Catalan capital, Brussels and Philadelphia for some time. After investigating flamenco in a trilogy of pieces that he has yet to complete, he received a proposal that has made him radically change his register. This is Desert, created from the percussion work Timber, by the North American composer Michael Gordon and presented in Spain in 2016 by the percussion ensemble Frames Percussion. Quesada premieres it this weekend at L'Auditori within the Grec program, accompanied by two other dancers, Frames Percussion in the musical interpretation and with a completely renewed staging.

How did the idea of ​​choreographing Timber come about?

This comes from the Frames Percussion. They wanted to give her a body, put her on stage beyond touching her. They asked me if I could do the choreography, and I listened to it for a minute and I already said yes.

Didn't know the piece before?

No, neither the piece nor the composer. I didn't listen to it in its entirety until February of this year, because I wanted to wait to hear it when I was ready. And I went to the desert, to the Bardenas Reales. I began to walk and, after an hour of walking, I heard her. Since we decided that the piece would be called Desert, I started to imagine what we could do with this music. Here was the first physical activity: the act of walking, having a hard landscape...

So, choreography was born in the desert?

I think so, because before going to this desert, we had an idea of ​​having the musicians, then the dancers, and then the public. When I was walking I realized that the public could not have this fixed gaze.

Is it an immersive piece?

Yes, because it is not a theater where you arrive and there are seats and a stage. Here once you enter, it already begins. There will be a sound, a smell, a wind... The public will not enter a space where things will happen, but a space where things are already happening. This is a bit of what happened to me in the desert, there is nothing but everything is very much alive. The public will be among us while we dance, we will go around them, they will feel our presence, maybe we will touch them... We believe that everything touches a lot, both the music and what we do and the materials we use. It is as if the public constantly received a contact.