The war in Ukraine has made it clear, for Spain, that the only solution to the crises that have been experienced and those that may be experienced, lies in "more Europe", and for this it will work during the Spanish presidency of the European Union that it will assume the Government in the second half of 2023. 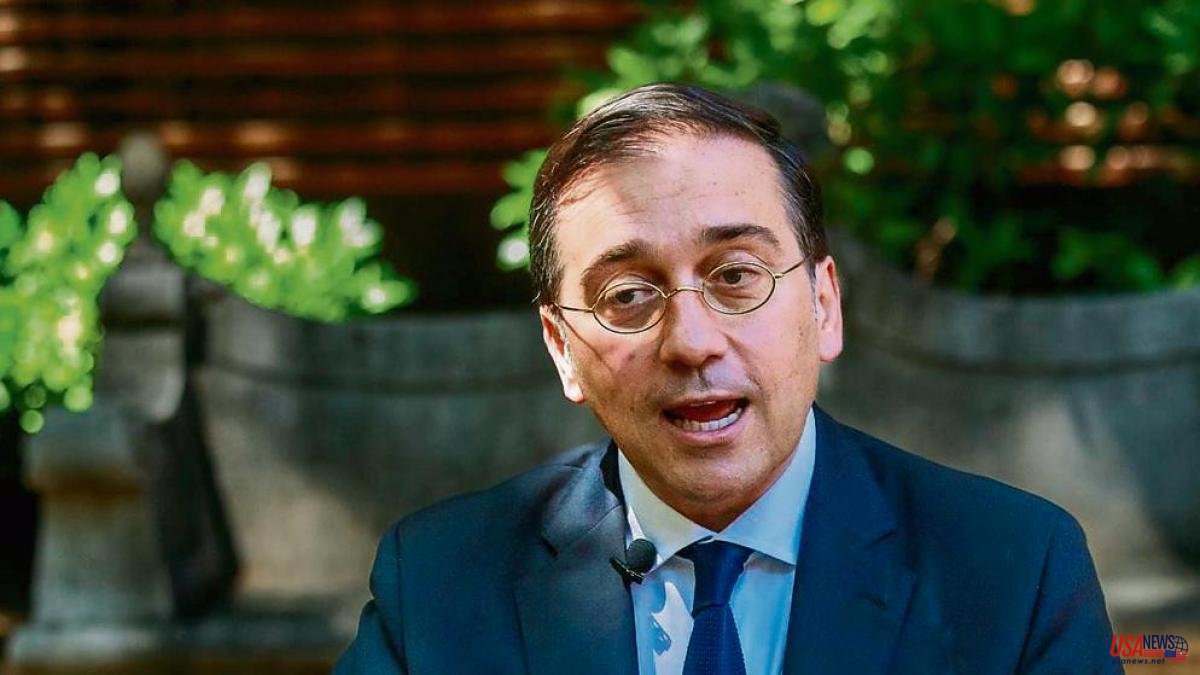 The war in Ukraine has made it clear, for Spain, that the only solution to the crises that have been experienced and those that may be experienced, lies in "more Europe", and for this it will work during the Spanish presidency of the European Union that it will assume the Government in the second half of 2023.

The Foreign Minister, José Manuel Albares, met this morning with the ambassadors in Spain of all the countries of the Union, at a breakfast organized by the Czech presidency in force today, to whom he presented the general lines that will inspire the Spanish presidency , which he already presented in Congress.

Albares emphasized, in his speech to the ambassadors, the Government's commitment to the European project: "We are clear: for the Spaniards to do well, Europe has to do well and Spain has to do well in Europe," he said.

The minister made an analysis of the "difficult current context" marked by the consequences of the "Covid pandemic" and "the unjustified Russian invasion of Ukraine", crises in which, in the Government's opinion, the response has been that of European unity , for which he underlined that: “We need more Europe”.

Regarding the Russian invasion of Spain, Minister Albares underlined the unity of the European Union demonstrated not only in the field of solidarity, and the approval of sanctions against Russia, or the economic decisions adopted, but also in the military field. "Also, for the first time, we have provided military support financed through a European instrument."

For Albares, European agreement is key in two aspects, energy and economic agreement. Regarding the energy crisis, "which requires urgent and coordinated measures to respond to the serious crisis we are going through", he stressed the need to reduce energy dependence on Russia, "accelerating the development of renewables, improving energy efficiency and promoting European gas and electricity interconnections”.

As for "essential economic governance", it must respond, he said, to inflationary pressures in food and energy and increase public investment for the green and digital transitions. The minister warned that fiscal policy should not increase inflation levels and has assured that “fiscal rules at European level need reform”.

Despite the "volatility and complexity" of the international context, Albares stressed, Spain is working on a presidency that strengthens the European Union "so that it is capable of continuing to respond to the crises that arise and that institutional and legislative development continue in an that responds to the expectations of the Spaniards and Europeans”.

The work program, the minister pointed out, will be linked to the work axes of this European Commission: green, social and digital. Albares has recalled the decalogue of broad lines enunciated by the President of the Government which, among other aspects, includes social and territorial cohesion, reinforcement of European citizenship identity, sustainable economic growth, equality and inclusiveness or reform of decision-making methods, highlighting in particular strategic autonomy "in the areas that have the greatest impact on our citizens' day-to-day lives: health, food and especially energy".

Albares reported that during the Spanish presidency, 22 informal ministerial meetings will be held in Spain, distributed geographically and temporarily, and an informal European Council in Granada. The main lines of work will be the review of the Recovery and Resilience Plans; EU Social Agenda, completing the European Pillar of Social Rights and the Social Pillar Action Plan; and the EU Green Agenda, to consolidate the fight against climate change in favor of biodiversity, the reform of the energy market and the development of interconnections. 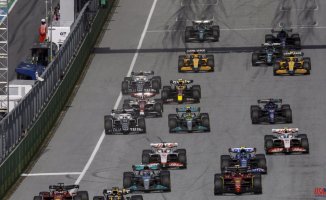