Alba Carré: "My boss is the client"

The daughter and granddaughter of carriers, Alba Carré never felt pressured to work in the family logistics and transport business that her paternal grandparents had founded in 1972 in Pont de Molins (Alt Empordà), very close to the French border. 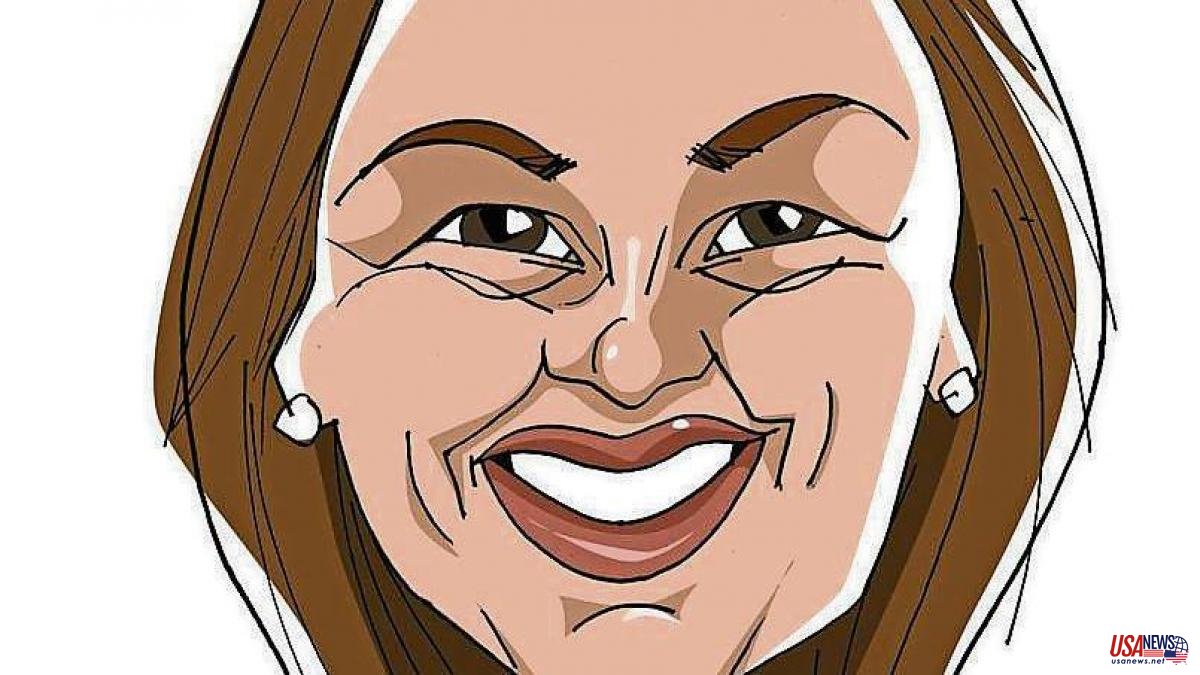 The daughter and granddaughter of carriers, Alba Carré never felt pressured to work in the family logistics and transport business that her paternal grandparents had founded in 1972 in Pont de Molins (Alt Empordà), very close to the French border. They started with a single truck and today Calsina Carré has a fleet of 1,000 vehicles and subsidiaries in Spain, Romania, the Netherlands, Tunisia and Morocco. She acknowledges that when she was little she did not have a very clear vocation despite the fact that she had lived in the world of trucks since she was a little girl.

"I remember the passion and enormous dedication of the family to the business, the culture of effort so typical of the family business that is the key to success," he recalls. But it was free verse and after studying Business Administration and Management at Esade, he preferred to work for Procter for ten years.

In the multinational, she worked as a brand manager and managed brands such as Ambipur or Fairy in southern Europe and the pricing policy, distribution, budget, communication depended on her... But after four years in Switzerland and having been promoting, she had a conversation with herself. She stopped, she reflected and realized that the family was pulling her and that it would probably be better to devote her time and effort to the family business itself.

Six years ago he decided to return to the Alt Empordà and put all his efforts into a company that currently has more than 700 workers and a turnover of more than 150 million euros. A year after her arrival at Calsina Carré, when she was 33 years old, she was appointed CEO, after the executive who held that position left him. “Panic? Yes; but the desire was stronger”, reflects Alba Carré, very satisfied with what has been achieved at a time when she has had to live through many difficult moments such as the pandemic, the war in Ukraine or the increase in the price of diesel.

Of the advice he received when he took over the reins, he keeps three. Very simple, of those that are not usually given in business schools, but that have deeply penetrated him. “Remember, Alba, that your boss is the client; It is something that my father Ramon repeats to me every two by three”. Her aunt Maria Cristina taught her how important, also in business, is to follow intuition, the importance of logic and emotional intelligence. And his uncle Josep María snapped at him: "Have your company as you would like to have the house," explains the board, that under his mandate the company has made a great commitment to decarbonization and rail and maritime intermodality.

For the last four years, the firm has been renovating all the semi-trailers so that they are adaptable to rail circulation and currently 30% of the trips it makes to Europe do so under this modality. The company that works with reference clients in sectors such as the automotive, chemical, industrial and food industries, has eight offices spread over six countries. The enormous growth in Morocco stands out, where in five years they have doubled their trips. His last great challenge is the creation of a logistics hub with a car park for 800 carriers in which he will invest 25 million euros until 2027. “We want to position Calsina Carré as a reference logistics hub in the Mediterranean corridor, which contributes to dignifying the conditions of carriers”, he affirms. A world, that of transport, very masculinized and hard, but that being a woman admits has given her greater visibility.

His schedule is intense and there are hardly any gaps in it. “I travel a lot but I enjoy it, I like to be connected with the people of the company”. The secret, with two small children, is none other than "organizing time very well". At the moment she has parked some of her hobbies, such as theater and art, which she enjoyed so much in Madrid. She will soon study a master's degree focused on managers because, although she feels the support of her entire family, sometimes, inevitably, she feels the loneliness of the CEO.