Died at the age of 92, Alain Tanner (Geneva, 1929) was until yesterday a completely forgotten filmmaker and even unknown to contemporary cinephiles. 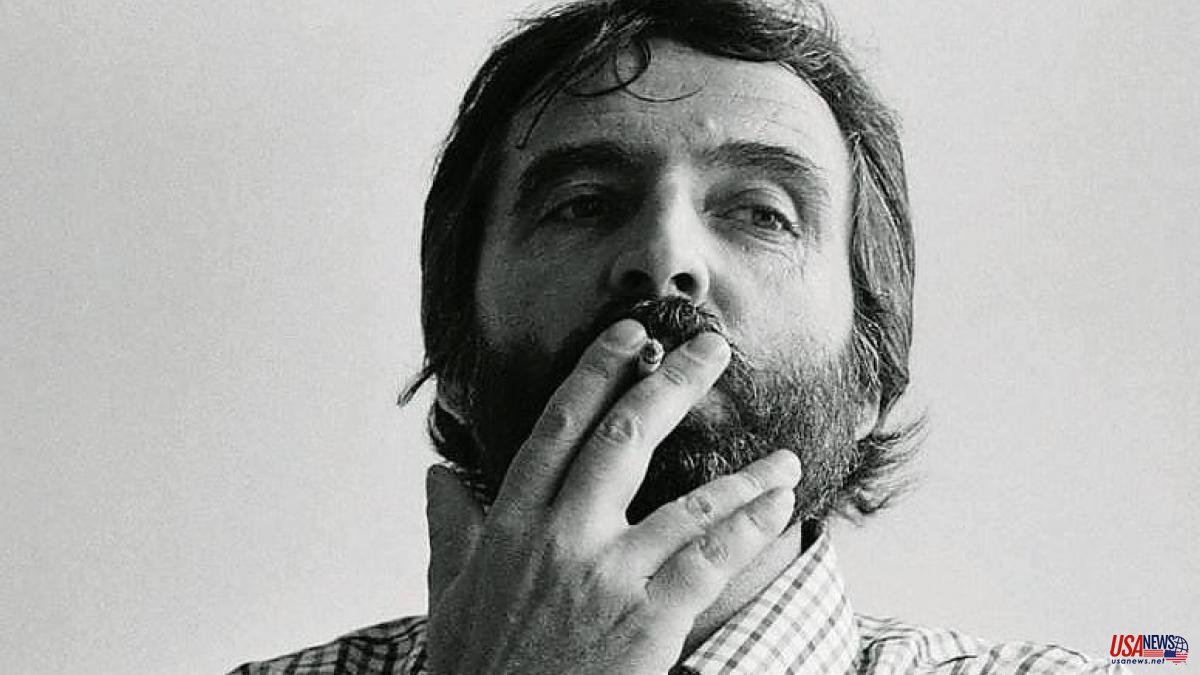 Died at the age of 92, Alain Tanner (Geneva, 1929) was until yesterday a completely forgotten filmmaker and even unknown to contemporary cinephiles. But he was an artist of capital importance in his time. In the seventies, when film lovers compulsively consumed arthouse films (the golden age of special rooms), Tanner was, like Miklós Jancsó, Dusan Makavejev, Andrzej Wajda or R. W. Fassbinder, among others (and among others Swiss like him: Claude Goretta or Daniel Schmid), one of the essential foods of our cultural nutrition.

It is convenient to contextualize this arteyessay fever, because when the thermometer dropped several degrees, these names (not all of them: Fassbinder maintains a miraculous validity) cooled down, unlike others that would never cool down: Ford, Renoir, Hitchcock or Mizoguchi. But they were there. And the experience was enriching, exciting.

Made in 1969, his first feature film, Charles, Dead or Alive , starred a watchmaker (is there anything more iconicly Swiss than a watch?) who broke social conventions and ended up in a psychiatric facility. Turning her back on routine was also what pushed the heroine of his second film, The Salamander, to rebel. Tanner's chart was already fixed on these two titles: according to José Luis Guarner, Tanner "is a filmmaker with antennas very sensitive to the existential problems that society poses to modern man today, an invariable theme of all his films." Its protagonists are people who fight against alienation (a fetish word in our vocabulary at the time), like the couple who yearns for a new life on the black continent in The Return of Africa or those children of May 68 who make up the fauna of Jonas, who will turn 25 in the year 2000, a flagship film or generational gospel of great impact in its day (Jonás Trueba owes his name to the admiration his father Fernando felt for this work). Or the two girls from Messidor, a splendid tragic road movie and another of the films in which Tanner described the sign of the times with as much insight as Godard.

Without abandoning this line of thought or his gloomy and pessimistic vision of the world, Tanner toured other geographies beyond Helvetica. In Light Years Away she went to Ireland and employed a venerable English actor, Trevor Howard, to explore the myth of Icarus. And shortly after, in 1983, she brilliantly portrayed the city of Lisbon in one of his most beautiful and poetic films, In the White City, in which the sailor Bruno Ganz walked suspended in a cloud of stopped time.

He returned to Switzerland in No Man's Land, a film as borderline as Messidor and no less sad and disenchanted. Su can say that, from then on, his filmography lost some muscle and force of conviction, partially recovered in the films that starred his muse and co-writer Myriam Mézières between 1987 and 2002 (A flame in my heart, Lady M's diary and Flores de sangre ) and at times when he tried to revive his past, such as Fourbi (which came to be La salamandra updated: even the protagonist had the same name, Rosemonde), Réquiem (return to Lisbon, now under the title by Antonio Tabucchi) or Jonás and Lila, her reunion with Jonás finally about to turn 25. In any case, Tanner well deserves to be rescued from oblivion.