The 2023 winter market will have an exceptional protagonist. 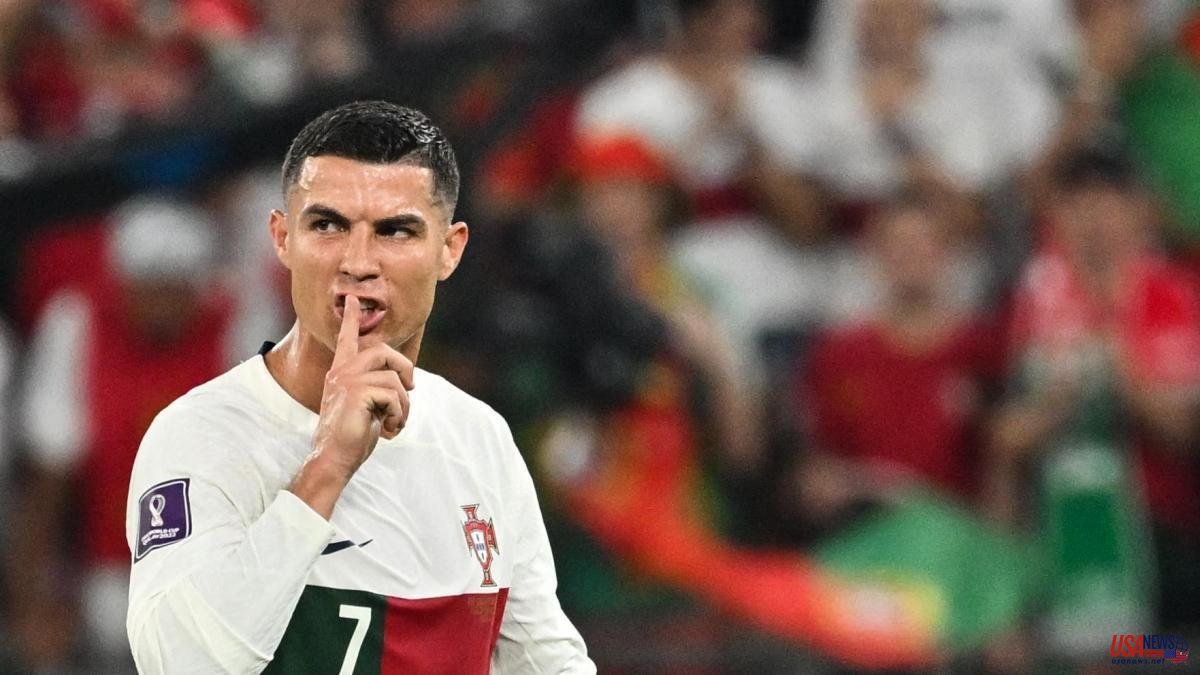 The 2023 winter market will have an exceptional protagonist. For the first time in his career Cristiano Ronaldo is without a team after leaving Manchester United through the back door after his failed second spell at Old Trafford.

After a discreet World Cup in which he ended up being a substitute, the suitors are not as numerous as before. First of all, because of his age. Offering an important contract to a 37-year-old footballer, no matter how star he may have been, is not within the reach of all pockets. In addition, his performance is currently unknown in elite football.

That is why the club with which he has been most strongly associated in recent weeks is Saudi Al Nassr, who can only promise him a bag of millions to close his career. The player denied it, but the sports director, the Portuguese Brazilian Marcelo Salaz, does not rule out his arrival in the coming days.

In an interview with the Flashscore portal, Salazar stated that he is not "authorized to say yes or no" about the incorporation of Cristiano to the team, since it is a negotiation of "enormous magnitude". "We are going to wait and see how things develop until the end of the year. As you must understand, this is a negotiation of enormous magnitude, not only for the club, but for the country and for world football, and it must be carried out carried out by higher authorities," he declared.

The sports director of Al Nassr was also full of praise for Cristiano, whom he considers "one of the best in the history of football." "He was always an example for me as an athlete, because of the will he shows to win. And then, as a Portuguese citizen, I always supported him. But at the right time the future will be revealed," he assured.

The team manager also addressed criticism of the alleged low competitiveness of the Saudi Arabian league and stated that "criticizing what is ignored is very easy." "I've been here for five years and all the players I've spoken to were very positively surprised when they arrived here, especially because of the level of the league," which has a "high sporting level," he said. Also, "living in Riyadh and with the families has been a pleasant surprise for the players, with the schools and everything we have here."

Marcelo Salazar, 44, was born in Recife (Brazil) but became a Portuguese national. Before going behind the scenes of soccer, he had a long career in futsal. On the pitch he was known as "Marcelinho" and came to represent Portugal on 51 occasions and Spanish teams such as DKV Seguros Zaragoza, Gestesa Guadalajara and OID Talavera.

Cristiano Ronaldo has been linked to Al Nassr for several months and, according to information from the Spanish press, the signing is imminent. Already last summer there was talk of a million-dollar proposal from a club on the Arabian peninsula that offered him 200 million euros per season between salary and advertising. A similar amount would make him the highest paid footballer of all time.