Nasser Al Khelaifi is once again at the center of the controversy, this time accused of extortion by the newspaper Libération, which reveals a plot of abuse, blackmail and even torture towards the Franco-Algerian businessman Tayeb B. 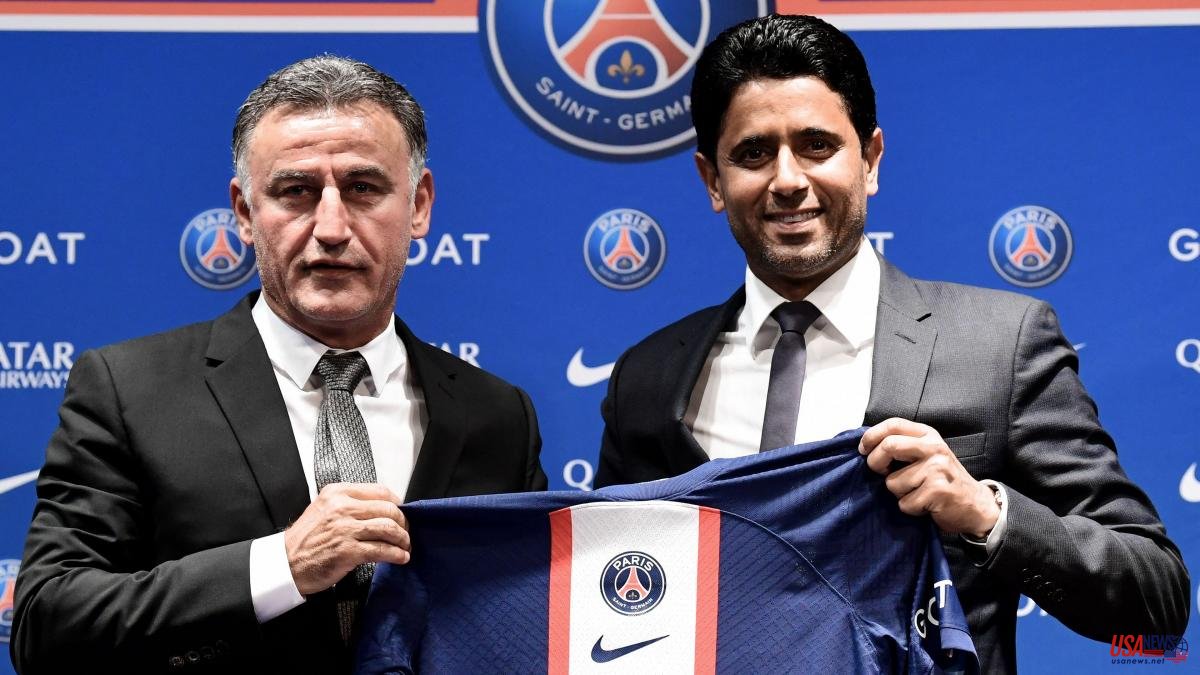 Nasser Al Khelaifi is once again at the center of the controversy, this time accused of extortion by the newspaper Libération, which reveals a plot of abuse, blackmail and even torture towards the Franco-Algerian businessman Tayeb B., allegedly persecuted by the Qatari emirate for having sensitive information about the president of PSG.

Continuing with the investigation of the French newspaper, Tayeb B., 41, was living with his wife and children in Qatar when on January 13, 2020 he was arrested and imprisoned because he allegedly had compromising documents towards "NAK" (the acronym for Nasser Al-Kheaifi). The goal was for nothing to come to light before the World Cup in Qatar, which begins next November.

Libération details that the businessman was interrogated and subjected to great psychological pressure for many months, until on November 1, 2020 he was finally released after delivering a USB with the information that a priori put Al Khelaifi, a personal friend of the emir, in check. of Qatar, Tamim bin Hamad Al Thani.

It has not been explained exactly what these sensitive documents contain, but the French media outlet points out that they could demonstrate corrupt actions in the election of Qatar as the venue for the World Cup and testimonies related to Al Khelaifi's private life in Paris.

Before being involved in this plot, Tayeb B. had been related to members of the great right-wing party, Les Républicains, at which point they introduced him to Al Khelaifi, through whom, and with the approval of the Qatari authorities , moves to Doha with his family after accepting a tempting job offer.

Everything seemed to be going well for the businessman until some agents who present themselves as members of the security forces stop him near his house with only one explanation: "By order of the emir." After being martyred for days, according to Libération, Tayeb B. gave the confidential USB to the lawyer Olivier Pardo, who gave the information to the law firm Francis Szpiner and Renaud Semerdjian, hired by the PSG president.

It is not the first time that Al Khleaifi has been accused of a criminal act, since a few months ago he went through the courts for alleged influence peddling in the sale of television rights for the 2026 and 2030 World Cups. In sports, the leader The Qatari branded the so-called economic 'levers' used by Barça as unfair and doubted their legality.