The Spanish Aitor Karanka has become the new coach of Maccabi Tel Aviv, the Israeli club reported this Wednesday through a statement. 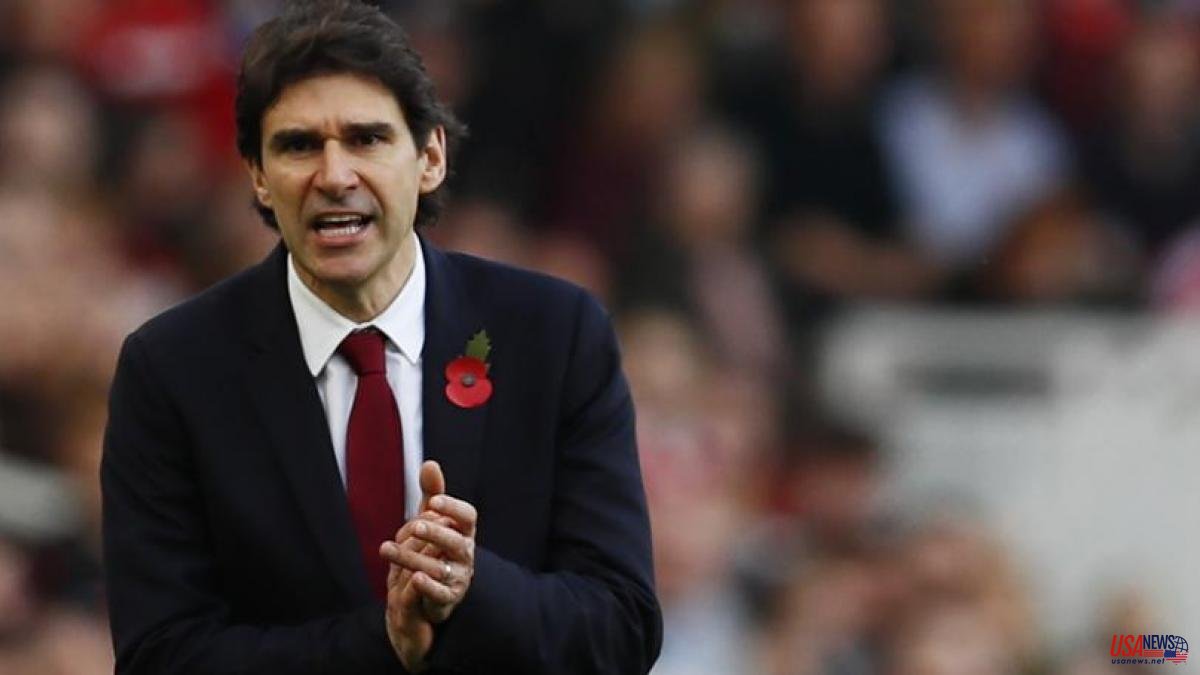 The Spanish Aitor Karanka has become the new coach of Maccabi Tel Aviv, the Israeli club reported this Wednesday through a statement. Karanka, 49, has committed himself for a season and a half to fill the position vacated by Vladimir Ivic, whose departure by mutual agreement was announced on Tuesday after winning the Cup round of 16 match against Bnei Sakhnin (5 -0) and was due to the signing of the Serbian by the Russian Krasnodar.

The Basque coach had been without a team since November, when he was sacked at Granada, despite having signed the best start in the club's history and having placed it in the upper half of the LaLiga SmartBank table, with options to fight for promotion to First. Previously, the former Athletic Bilbao and Real Madrid center back and international on one occasion, he was coach of the lower categories of the Spanish team, Jose Mourinho's assistant at Real Madrid and managed Middlesbrough in England, with whom he achieved the feat of promotion to the Premier in the 2015-16 season, in addition to Notingham and Birmingham City.

The Maccabi Tel Aviv board of directors is confident that with Karanka the line of football will be maintained, as well as attention to the youth academy, which began in the period of Jordi Cruyff and Óscar García in 2012 with which the most successful club put an end to a drought of titles, and which continued later with coaches such as the Portuguese Paulo Sosa, Pako Ayestarán or the Serbian Slavisa Jokanovic.

Maccabi Tel Aviv is currently second in the Israeli league, after sixteen rounds, six points behind Maccabi Haifa, which has been champion for the last two seasons. Eliminated in the last preliminary round of the Conference League, all eyes are focused on national competitions.

Karanka will have Igor Alexander Gameiro as second coach, Juan Torrijo as physical trainer and Carlos Luango as analyst. Later a goalkeeper trainer will be incorporated.

The Spanish coach, who will debut on Saturday at Bloomfield Stadium against MS Ashdod, assured that he is "excited and proud to be part of a club with so much history and tradition as Maccabi Tel Aviv is."

"I thank Mitch (Goldhar, owner of the club) for his confidence in me and my team. From the first conversation we had, I understood how ambitious the club is and the level that is expected of us."

"I will give everything to help improve the team, that Maccabi Tel Aviv continues to grow and also that the fans feel proud. We have already started our work and we will be focused from the very beginning on meeting the goals of the club," Karanka said.

Meanwhile, Goldhar also expressed his happiness to welcome Karanka, noting that "he comes with a lot of experience as a player and a coach, as well as the hunger to achieve and we are excited to start our work together."