Aire Networks, the company from Elche that complements the offer of the 'telecos'

The telecommunications sector has very clear protagonists that anyone can identify by their well-known brands and their millions of users. 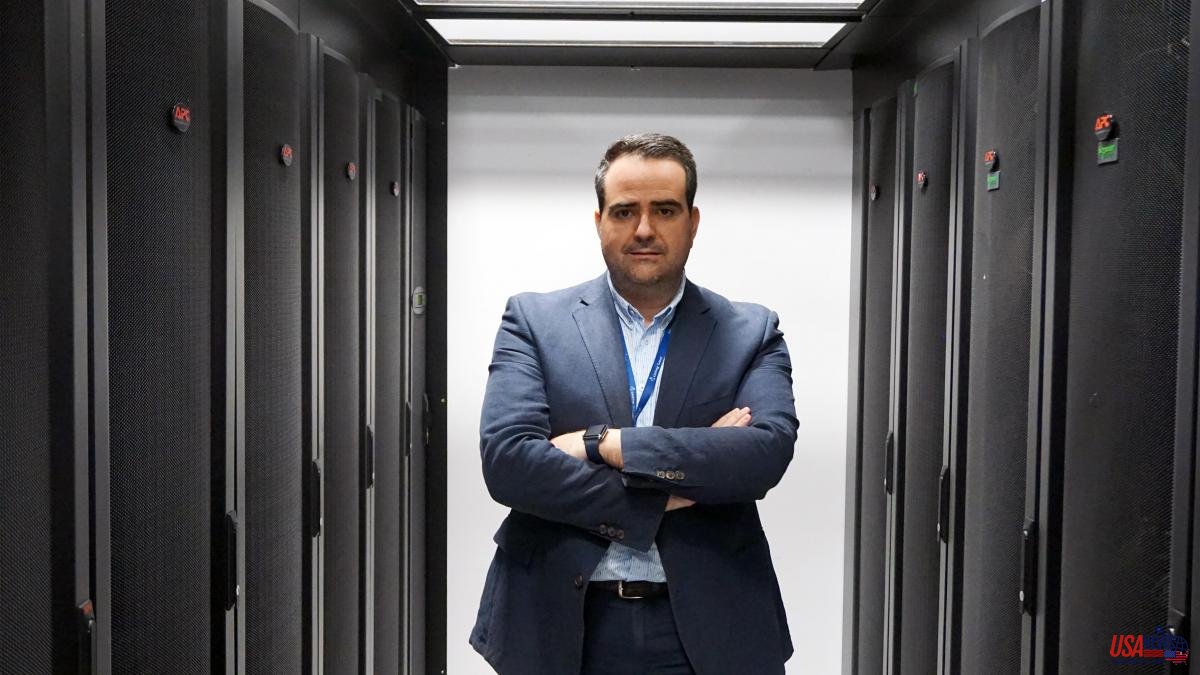 The telecommunications sector has very clear protagonists that anyone can identify by their well-known brands and their millions of users. But in this game many discrete actors outside their scope play, among which are the virtual operators (which do not have their own frequencies or networks) or the so-called "niche", which generally specialize in meeting the needs of the business communications.

Aire Networks belongs to a transversal category: “We are a weirdo”, jokes Raúl Aledo, its CEO. That's how folksy he appeared in a recent conversation with Dinero. “The big operators are dedicated, first and foremost, to serving the retail market, but since this business has been in deflation for years, they try to invent new ways to generate value. We have been committed from the beginning, 26 years ago, to other lines of activity in which we provide wholesale services to third parties […] Our main asset and work tool is our own network of 35,000 kilometers of fiber in Spain and Portugal”.

A virtue of this business group is geographical. One part of its mission – shortening distances, reducing signal latency – coincides with the mooring of submarine cables near Lisbon that are turning the Peninsula into an international communications hub.

This conglomerate of companies has points of presence in its network in Frankfurt, London and Paris (it has recently begun to provide service in Miami) to serve international transit to its clients. “Normally, our network grows at a rate of 2,000 km each year, although in 2022 there will be 4,000 due to the addition of a ring linking Huelva with Lisbon, this one with Porto and connecting with the north of Spain”.

About the Aire group, it may be surprising that it was born in Elx, where it still has its headquarters. “I am flattered to be able to say that this provincial company is ranked 26th globally for private traffic interconnections between I don't know how many thousands of operators: our network is connected in some way with more than 90% of those of operators around the world” . The interviewee specifies: Aire Networks is not a signal carrier, or it is not one in the ordinary sense. “We like to say that we are tailors, we make tailor-made suits that carry the label of others”.

The Aire group has its own mobile phone platform, he says, which it sells to local operators that do not have the means to create their own, but want to have a mobile brand or, in their case, aspire to become MVNOs (virtual mobile operators). over the network of one of the big operators.

Aire also intervenes, with the same neutrality, in the market for unified communications for companies, which Aledo believes is about to explode in the Iberian countries. "This trait has allowed us to be a well-kept secret behind white-label solutions that others market to themselves."

The business model is completed with a network of proximity data centers in different parts of the Peninsula. “Humbly, we follow our own strategy; We are not going to set up a large data center in Madrid to house hyperscalers [the cloud giants], but the ones we have in other provinces can be useful to anyone”. The same is true, he adds, for Spanish or Portuguese companies that are using them to accelerate their adoption of the edge. "Not everything is as spread out as it seems: there is a lot of life out there." Good ending.