Air Nostrum will continue to offer the air connection between La Seu and Madrid throughout the year 2023. 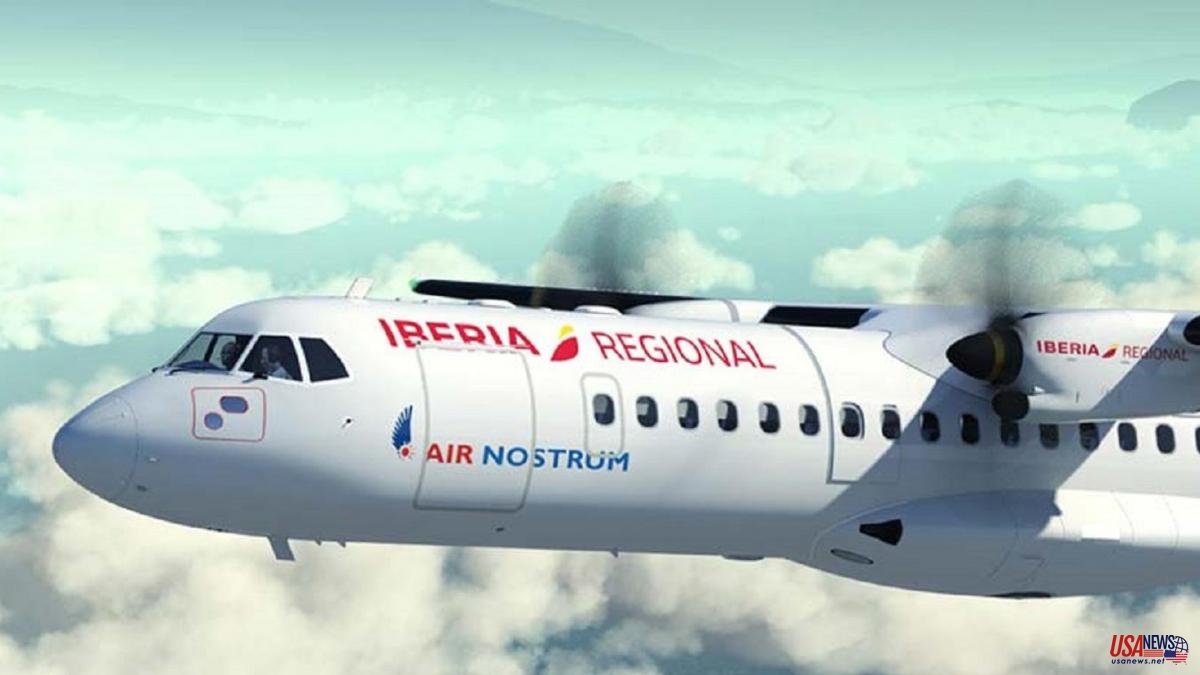 Air Nostrum will continue to offer the air connection between La Seu and Madrid throughout the year 2023. The company, a subsidiary of Iberia, has again been awarded the award of the public tender to maintain the operation of the line, as announced by the Minister of the Presidency , Economy and Business, Jordi Gallardo.

The average occupation of the connection between the Andorra-La Seu airport and the Adolfo Suárez Madrid-Barajas airport has exceeded 69% of the initial forecast. The good behavior of the winter season has influenced these records. Among the positive data, it should be noted that no flight has had to be suspended and that there have only been four destination diversions since the service started, on December 17, 2021. The optimism for the success of the line is evident in Jordi Gallardo's statements. "This is the launch of an air route with the greatest success that the company has had in its history," said the minister, who added that Air Nostrum is a "solvent and experienced" company.

The renewal of the service will take effect on January 1, 2023, replacing the current contract, which expires next New Year's Eve. The maintenance of the airline will continue to offer the frequency of flights on Friday and Sunday between both destinations, but the door is left open to apply a third frequency during the week and thus increase the service and cover more trips of a professional nature.

Regarding the schedules, they will be as follows. Those in winter, between November 1 and Easter, will link Madrid with Andorra-La Seu at 2:30 p.m. and at 4:50 p.m. in the opposite direction. During the rest of the year the departure from Madrid will take place at 5:50 p.m. and that of Andorra-La Seu at 8:00 p.m. When the beaconing is in operation, the hours will vary. The departure from Madrid in winter would be at 4:30 p.m. and at 6:20 p.m. during the rest of the year. For its part, departures from La Seu would be at 6:40 p.m. in winter and at 8:40 p.m. the rest of the months.

The contribution of the Government of Andorra to ensure the economic viability of the line in its second year of operation will be a maximum of 830,000 euros, depending on the actual occupation of the route. Said occupancy will be calculated according to the maximum 72 seats per flight. The lifting of the limitations with the review of the Aviation Safety Study will make it possible to operate with more than 50 passengers in general. Regarding the promotion of the flights, Jordi Gallardo pointed out that the new contract will maintain the vinyl of one of the Air Nostrum planes with Andorra advertising, as well as the delivery of country brochures to passengers. There will also be dissemination strategies, sending emails and main placements of sales channels and social networks.