The labor unrest in the airline sector adds up and continues and some victims are already beginning to be claimed in the top leadership of the airlines. 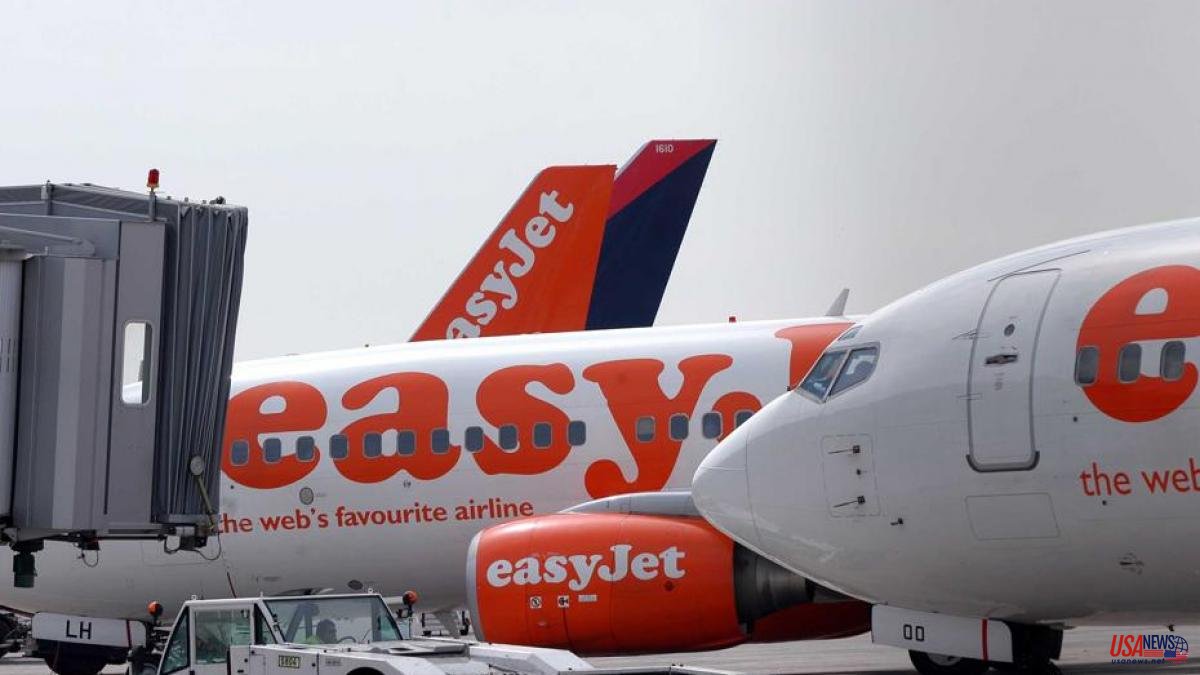 The labor unrest in the airline sector adds up and continues and some victims are already beginning to be claimed in the top leadership of the airlines. The first shock has occurred in the EasyJet company, whose director of operations, Peter Bellew, has resigned this Monday. The exit comes at a delicate moment for the British low cost. In Spain, it faces six calls for strikes by its cabin crew the next two weekends to demand salary improvements, which follow the stoppages of July 1, 2 and 3, with limited impact – 26 cancellations and 185 delays with origin or destination in Barcelona, ​​Malaga and Palma de Mallorca–, but that is added to the long list of incidents in the middle of the summer season.

Apart from the mobilization of workers, the company has had to cut flights at Gatwick and Amsterdam Schiphol airports, two of its main bases, to face the shortage of personnel and the congestion suffered by those aerodromes.

Easyjet CEO Johan Lundgren thanked Bellew for his "hard work" and wished him "all the best" in the future. "Everyone at EasyJet remains absolutely focused on running a safe and reliable operation this summer," stated in a statement. Bellew arrived at the low cost from its rival Ryanair.

The problems multiply in other companies. The Scandinavian airline SAS, which connects different Spanish airports with the Nordic countries, today announced the cancellation of nearly half of its flights this week due to the pilots' strike called for the coming days. According to airline unions, some 1,000 pilots from Denmark, Sweden and Norway will join the protest, which could affect some 30,000 passengers a day.

"The strike produces cancellations in the entire flight program and thousands of travelers will be affected," SAS said in a statement. The company fears a significant economic impact from the protest at a time when it is trying to cut spending to clean up accounts. It is not the only one that has also advanced cuts in its flight program today. Brussels Airlines, a subsidiary of Lufthansa, has detailed that it will suspend 675 flights during July and August, 6% of total operations.

The tourism sector crosses its fingers so that management difficulties in airlines and airports do not tarnish a season that is expected to be very good. For now, the situation has not gotten out of control and some airlines are reaching record passenger numbers. This is the case of Ryanair. The Irish has signed its best June, with more than fifteen million passengers transported, despite strikes at several of its bases, the Spanish among them