Aid to families, the last hurdle in the negotiation of budgets

The Government wants to close the general budgets for 2023 and approve them in the Council of Ministers next Tuesday. 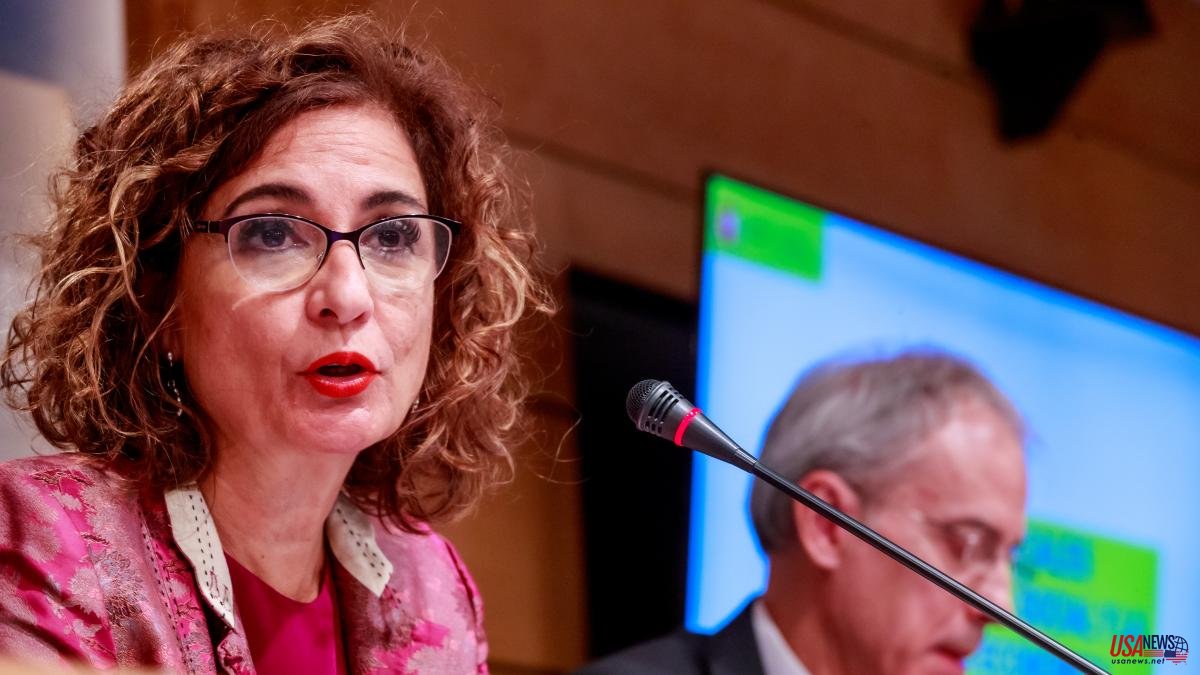 The Government wants to close the general budgets for 2023 and approve them in the Council of Ministers next Tuesday. The Ministry of Finance recognizes that this is the intention. But there are only 72 hours left and there are issues still stuck despite the agreement on the fiscal package. The partners of the Executive, in parallel with the "solidarity tax" on large fortunes or the reduction of personal income tax on income below 21,000 euros, negotiate a block of half a dozen social measures aimed at the most vulnerable classes, on the one hand , and families, on the other. They will be the last public accounts of the legislature and the coalition wants to leave its mark.

It is a weekend of intense contacts to try to unblock the pending issues related to spending. The Treasury has already dealt with the main problem, which was the increase in investment in Defense and that will be done by distributing items through the Special Armament Programs, and now it only remains to close these "fringes", not minor ones, so that Pedro Sánchez and Yolanda Díaz can take the traditional photo with the budget book.

The focus of the negotiation at this time is on family law. PSOE and UP agreed that the norm would be ready in September, but they have already failed to comply. The problem is that the partners do not agree to promote three aspects: the progressive extension of maternity and paternity leave to 24 weeks in 2026, the universal child-rearing benefit of 100 euros per month (now only received by mothers who work) and that single-mother families with two children are considered numerous and can enjoy 48 weeks of leave per descendant. There is still no agreement despite the fact that they have been negotiating for a year.

PSOE and UP are also discussing an improvement in social benefits through an increase in the Public Indicator of Income for Multiple Effects (IPREM). This is the index used to grant social benefits, calculate non-contributory pensions or the Minimum Vital Income. Labor asks to print a strong increase, to recover what was practically frozen for ten years and even link it to the CPI, although they know that it is practically impossible. At this time it stands at 579.02 euros.

UP also demands that the PSOE reverse one of the labor measures that Mariano Rajoy took as soon as he came to the Government. In 2012, it announced the reduction of the unemployment benefit from 60% to 50% of the salary base from the seventh month. The bank rescue had just been executed and it was necessary to cut. Now the Government is considering raising the calculation again, which would improve long-term unemployment benefits.

The coalition continues to disagree, likewise, on the amount of the budget dedicated to dependency, to the co-responsible plan for Equality and also on one of the great conflicts of the legislature: the housing law. Díaz has made it a casus belli and calls directly on the PSOE to modify the rule to include an intervention of all rents. Transport refers to the parliamentary negotiation with the partners. One of the iconic laws of the coalition is still stuck and with no sign of being able to be unlocked.