Agreement to unblock the arbitration break of the F League

The F League will be able to resume its competition this weekend after the announcement of the historic agreement reached for the professionalization of the referees. 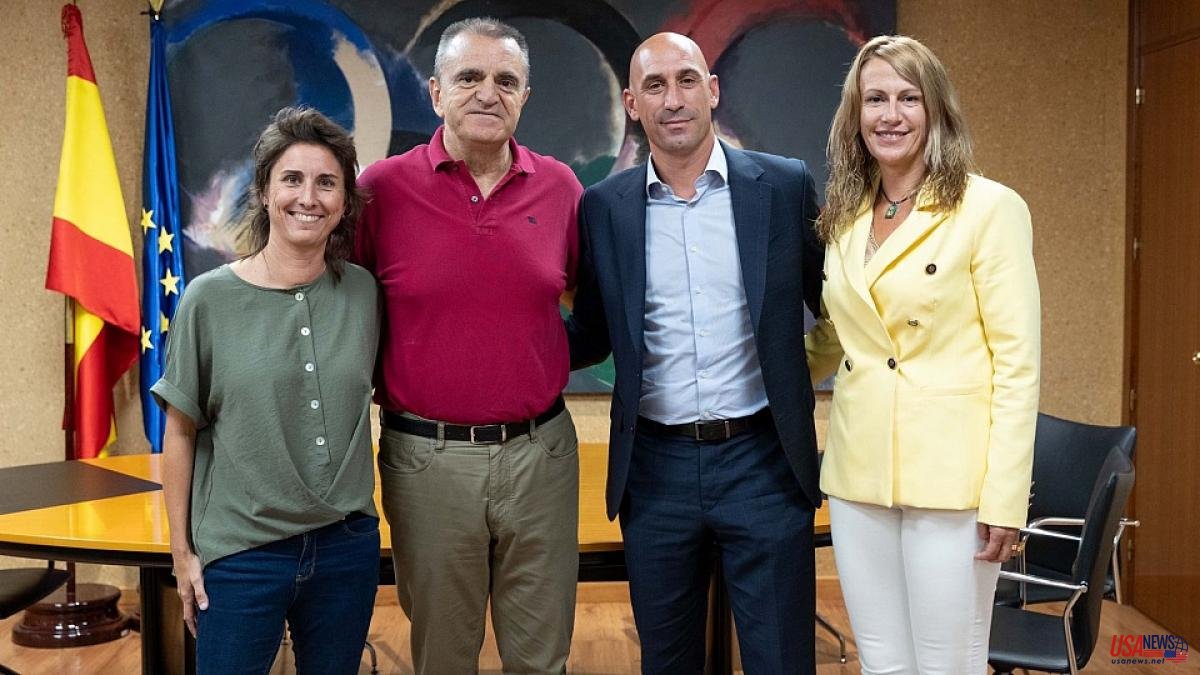 The F League will be able to resume its competition this weekend after the announcement of the historic agreement reached for the professionalization of the referees. Late this Wednesday, the Higher Sports Council (CSD) and the Royal Spanish Football Federation (RFEF) -which had maintained very distant positions throughout the negotiation- have reached an agreement this Wednesday for the professionalization of the arbitration establishment in women's football, for which the first will contribute an extra amount of 350,000 euros per year during the first three and the second, the same amount during the first three. After the agreement reached, the F League will start this weekend.

This is reported by the RFEF, which highlights that "throughout today there have been a succession of conversations between the CSD and the RFEF that have borne fruit in a historic agreement."

In this way, CSD and RFEF "reinforce their commitment to women's football through the consolidation of some budget items that have resulted in a pioneering agreement that will allow the start of the First Division of Women's Football".

"Within the framework of an agreement for six seasons, the CSD will contribute an extra amount of 350,000 euros per year during the first three, which will go to an individual mutual fund that the referees will be able to dispose of once their professional career is over", indicates the RFEF.

In addition, the RFEF states that "it will contribute the same amount during the first three years to the LPFF through the Coordination Agreement to be allocated entirely to the clubs to deal with the arbitrations of the competition."