Agreement to promote entrepreneurship and innovation in digital health in Barcelona

Barcelona City Council, through Barcelona Activa, and Barcelona Health Hub (BHH), have signed a collaboration agreement to promote entrepreneurship and innovation in the digital health sector. 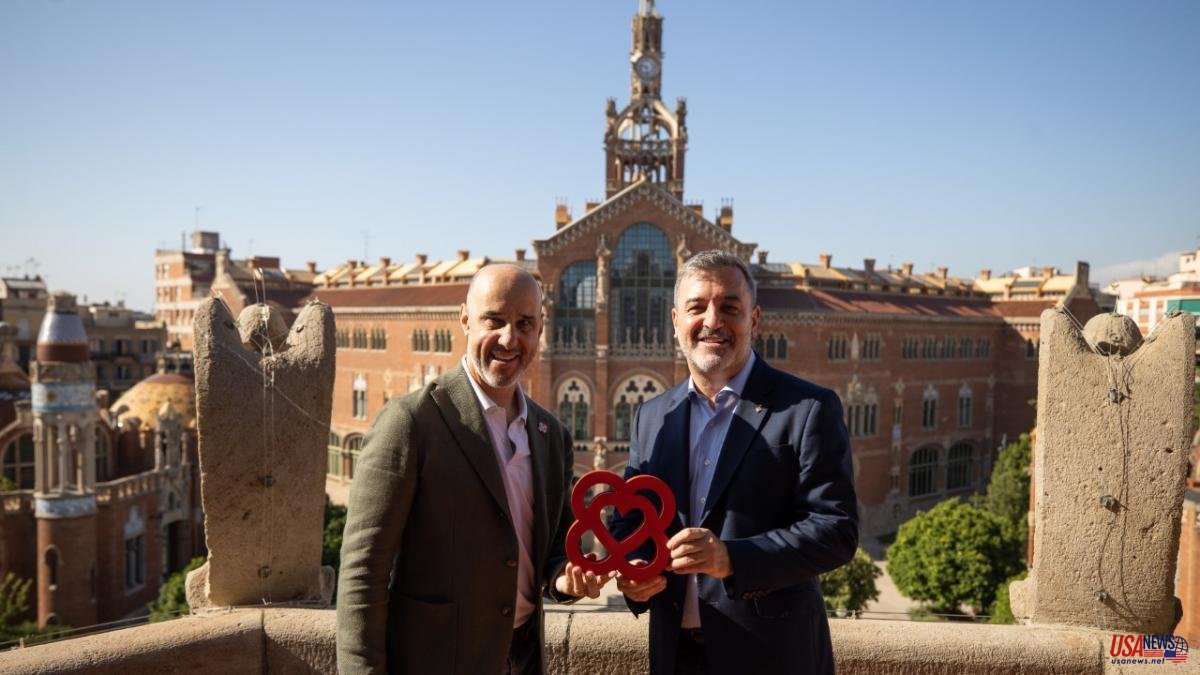 The agreement strengthens Barcelona's commitment to digital health as a strategic sector of the local economy. This collaboration agreement aims to promote initiatives aimed at supporting entrepreneurship, innovation and business competitiveness, the attraction and promotion of talent and public-private partnerships in the digital health sector.

Barcelona Health Hub is already a world benchmark in digital health as it is considered one of the 10 best hubs in the world in this field.

Jaume Collboni has highlighted that “Barcelona is a benchmark city in the field of science and technology, with top-level scientific facilities. This positioning responds to a strategy to diversify our production model, the BCN Green Deal, based on the structural commitment to talent, innovation and strategic sectors such as health and bio". The alliance with the BHH is part of this framework, which aspires to generate new business initiatives with social return and the ability to improve people's lives.

The president of Barcelona Health Hub, Cristian Pascual, pointed out that the latest technological advances have emerged as solutions to many of the challenges facing the health system, which has led to the emergence of digital health as an economic sector. “In this global revolution, Barcelona has all the necessary ingredients to become a benchmark for innovation in digital health. This alliance encourages us to continue working so that Barcelona is a pole for attracting talent to build the health of the future”, added Pascual.

The agreement also plans to activate the international promotion of Barcelona as a world reference ecosystem for the digital health sector as well as to generate new alliances with international actors and new links with other cities or territories of excellence within this field. The signed agreement also implies the inclusion of the BHH in the BCN Green Deal, the economic agenda of the city of Barcelona 2030.

The growth of the BHH will mean the need for more spaces. In this sense, the City Council will study the possibility of expanding the physical headquarters of the BHH, preferably in the same modernist area of ​​Sant Pau. Currently, the Barcelona Health Hub occupies 5,000 square meters of the Sant Manel, Sant Leopold and Operations pavilions of the Sant Pau modernist site, where 33 startups are housed, with a total of 184 workers. It also functions as a center of interaction between more than 350 members (startups, corporations, health institutions, universities and investors), with a presence on five continents.