The United Kingdom mourns the death of Queen Elizabeth II, after 70 years on the throne. 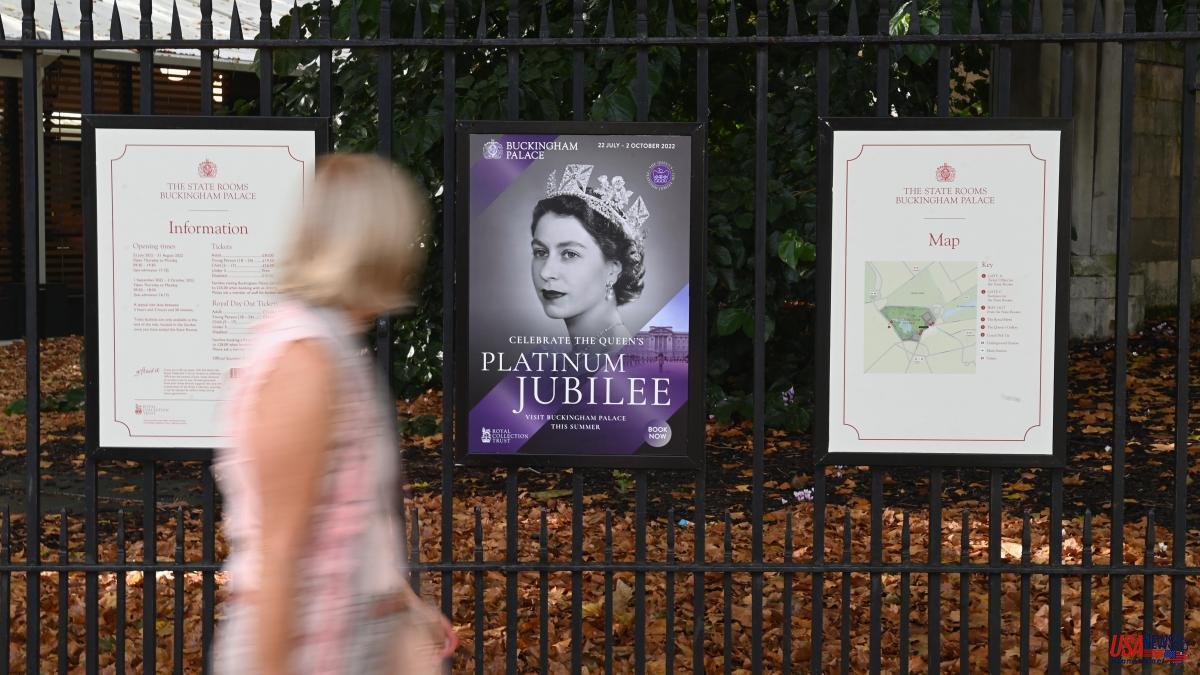 The United Kingdom mourns the death of Queen Elizabeth II, after 70 years on the throne. The sovereign died this Thursday at her Balmoral residence and surrounded by her entire family, as she announced in a brief statement from Buckingham Palace.

After his death, the machinery for the succession has been set in motion. The country is preparing for Carlos to inherit the crown and for a series of ceremonies and acts that will last for about ten days. The agenda of events begins today and Carlos III is expected to address the nation with a televised message.

The ordinary session of Parliament will be abolished and replaced by a special session for lawmakers to pay tribute to the queen. The event will start at 11:00 GMT. Parliament will also meet on Saturday, something it rarely does, and will pass a formal message of condolence to the king.

At the same time, King Charles is scheduled to leave the Balmoral residence hall for London. The new king is expected to meet with the prime minister upon his arrival in the capital, as well as with the earl marshal, Edward Fitzalan-Howard, the person in charge of preparing his mother's proclamation and funeral, in order to approve the schedule scheduled for the next few days.

For this Friday, the Government is also expected to confirm the exact duration of the national mourning period, predictably between 10 to 12 days, until the funeral is held. That day will be declared a public holiday in the UK.

The entire country will observe a minute of silence today around noon. Carlos will also have to decide the duration of the period of mourning for members of the royal family and institutions dependent on royalty while the Union Jack flags on Monarchy buildings fly at half-staff.

Today Westminster Abbey, Saint Paul's Cathedral and Windsor Castle in London are expected to ring their bells in unison at 12:00 (Spanish time) while a 96-gun salute will be fired (the years that had the monarch) in Hyde Park and in other enclaves of the capital.

After meeting Prime Minister Liz Truss, Charles III is scheduled to make his first appearance as monarch on the balcony of Buckingham Palace. It will be around 15:00 (Spanish time). In the afternoon, the king will address the nation for the first time in a televised speech, in which he will pay tribute to his mother and promise to carry out his duties as the country's new sovereign.

News that the queen's health was deteriorating emerged shortly after noon on Thursday, when her doctors said in a statement that she was under medical supervision, prompting her family to rush to Scotland.

The queen has been suffering from what Buckingham Palace has called "episodic mobility problems" since late last year, forcing her to withdraw from almost all her public engagements. Her last public engagement did not come until Tuesday, when she named Truss prime minister, the 15th of her reign.