After nearly a week of searching, the body of a missing hiker was found in White Sands National Park 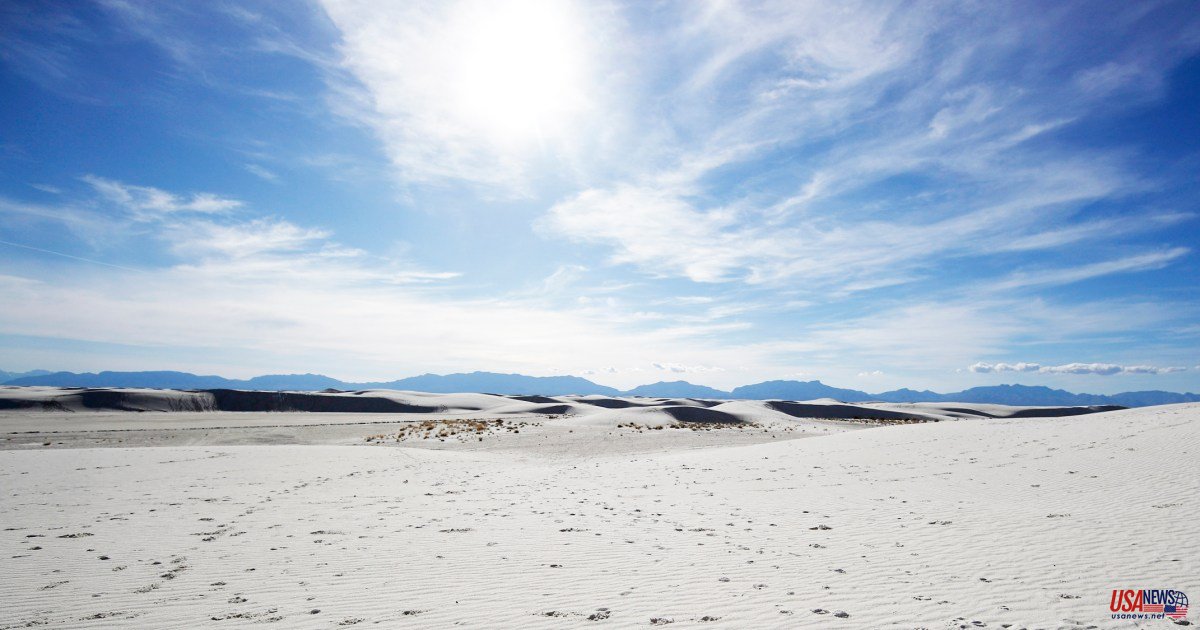 ALAMOGORDO (N.M.) -- Friday's discovery of the body of a 27-year-old hiker, who was reported missing while visiting White Sands National Park, has led to authorities declaring that he is now dead.

New Mexico state police officials and officials at southern New Mexico park said that rescue teams found Brad Utegaar, Wausau, Wisconsin's body earlier this week, after an initial search over the holiday weekend. The effort was assisted by a military helicopter and officers from the federal and state governments.

Utegaar had left his car parked at Alkali Flats Trail for 2 days. The trail was 2 miles northeast of where Utegaar's body was found.

Ray Wilson, a state police officer, stated that there was no evidence of foul play and Utegaar carried a backpack and water bottles.

Utegaard's family in New Mexico told authorities that Utegaard was alone on a cross-country journey.

Over the years, many people have been killed in the white sand dunes. Park officials warned Friday about the dangers of hiking at extreme temperatures. There is no shade and no water along the trails. One year ago, a hiker from New Mexico was killed in the park.