Spirit Airlines passengers were shocked to see smoke rising from the plane's belly after it touched down in Atlanta Sunday morning. 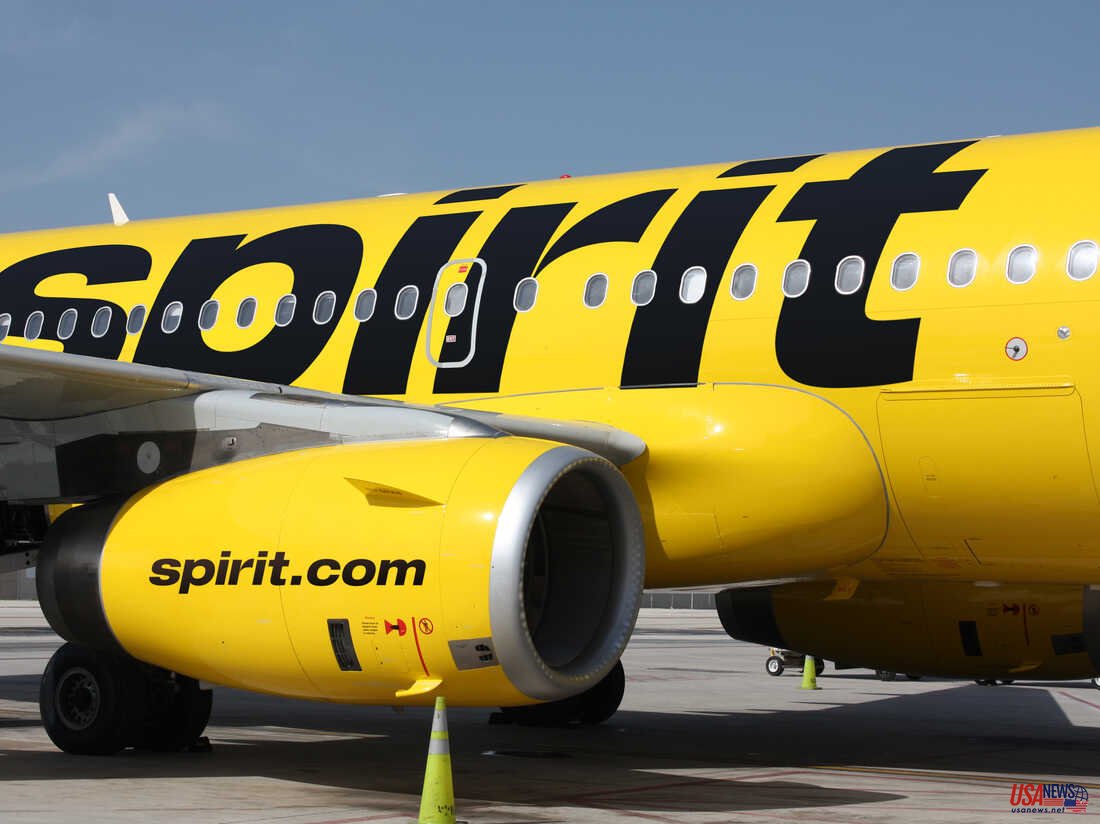 Spirit Airlines passengers were shocked to see smoke rising from the plane's belly after it touched down in Atlanta Sunday morning.

The flames started when the plane's brakes caught fire and set it ablaze at Hartsfield-Jackson International Airport. First responders quickly extinguished the flames, which were reported by the Atlanta airport via Twitter. The fire did not cause any injuries, but passengers aboard were alarmed at the conditions outside.

Twitter videos showed black smoke rising from the aircraft's underside as a small fire consumed one tire. Another video taken from the cabin showed passengers peeking out from their seats as crew members urged them to stay seated.

The crew declared over the intercom, "If the pilot gives the command to evacuate, we will evacuate." Please leave your bags if we have to evacuate. We will notify you, but please stay seated.

According to Atlanta Airport, after the fire had been extinguished, the plane was towable to a gate, where passengers were able to disembark and continue their journey. The incident did not affect any other flights or airport operations.