After being swept into the Milwaukee drainage ditch by a storm, 11-year old and 2 adults were left behind

Milwaukee police reported that a child and two adults were taken missing Monday night after they were swept into a drainage ditch by heavy rain. 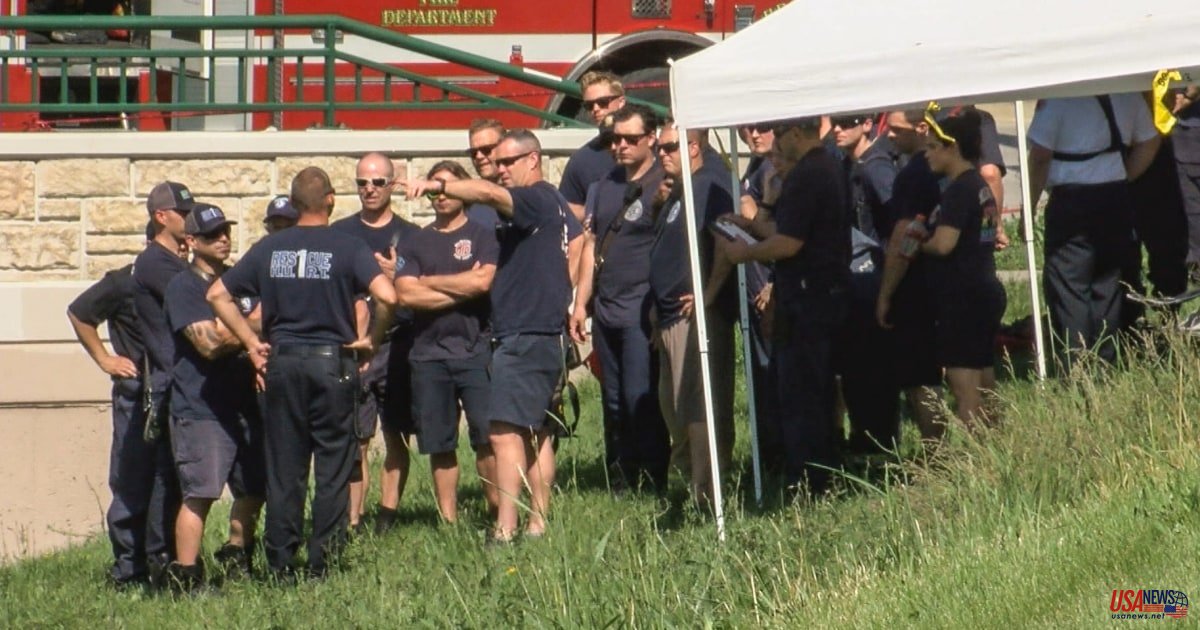 Milwaukee police reported that a child and two adults were taken missing Monday night after they were swept into a drainage ditch by heavy rain.

Officers were told by witnesses that an 11-year old child fell into the ditch leading to the Kinnickinnic river at 6:59 p.m. Monday. The child was saved by two men aged 34 and 37.

"Unfortunately, because of the heavy rains that we received earlier in day all three were washed down the river," Milwaukee Police Capt Eric Pfeiffer stated at a Monday night press conference.

He stated that authorities believed the child was playing, and that "unfortunately it went wrong."

Search teams for the missing group were sent out by rescue and drive teams.

Chief Dewayne Smoots, Milwaukee Fire Assistant, stated that the water was deep and moving quickly, which poses a danger to rescue teams. He stated that a team could not enter the tunnel Monday night as they had no idea what was happening in it.

Smoots stated that it was difficult for them to get people into the tunnel.

According to him, debris can get stuck in the tunnel. It's possible that some of the debris got stuck on the group. Smoots stated that the entire drainage ditch was searched, except for the tunnel.

The police did not disclose the relationship between the three individuals, but they said they were familiar with one another.