After a typhoon sank a ship off Hong Kong, 4 people were rescued and a dozen bodies were retrieved 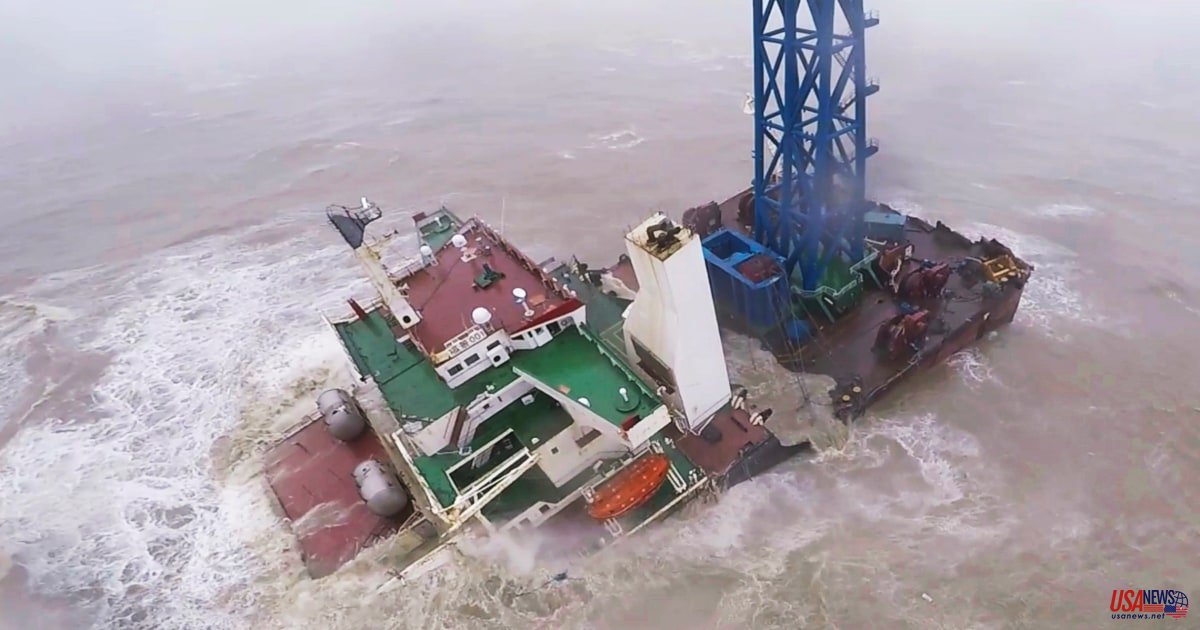 The southern province of Guangdong's maritime authorities intensified efforts to identify the bodies of those believed to have drowned after they were recovered approximately 50 nautical miles away from the shipwreck.

Although four of the crew members were saved by Monday, rescue officials from the global financial hub warned that there was little chance of them finding other survivors the previous day.

With a crew size of 30, the sunken vessel, 'Fujing 001,' was in an anti-typhoon anchorage near Yangjiang, Guangdong, when its anchor chain snapped.

China's first typhoon, Chaba, passed Hong Kong but brought heavy rain to the southern provinces that had been flooded by torrential rains and thunderstorms during the weekend.