A spokesman for Abbott Nutrition in Michigan said that production of baby formula has been resumed at their Michigan facility. 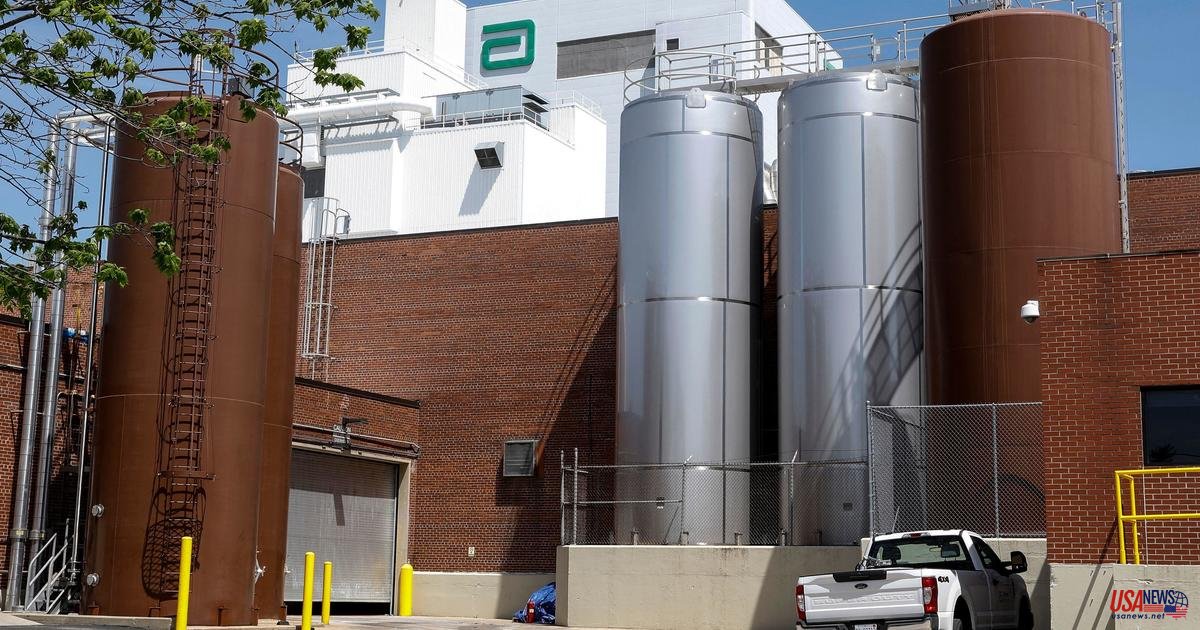 A spokesman for Abbott Nutrition in Michigan said that production of baby formula has been resumed at their Michigan facility. The February shutdown due to contamination caused a national shortage.

After only two weeks of restarting production with safety protocols and additional sanitation, the Sturgis plant was forced to close its doors due to flooding and severe thunderstorm damage.

John Koval, an Abbott spokesperson, stated that EleCare production, which is a special formula for infants suffering from severe food allergies or digestive problems, was reestablished at Sturgis after a July 1 reboot.

"We are working to resume Similac production as soon and as possible. He said via email that he would provide more information as soon as he has it.

Walgreens and CVS chains, Target, and Target, began limiting the number of baby formula products that could be bought at once starting in April. Datasembly data at the time showed that between 40% and 50% of baby products were out-of-stock in 26 states.

Children with special needs, such as children with allergies or digestive problems, were most affected by the shortage.

Only four companies produce more than 90% of U.S. formula. Koval declined to disclose how much of Abbot’s total U.S. infant formula supply is made at the Sturgis facility.

After investigating four cases of bacterial infection in infants who had consumed powdered formula from this plant, the Food and Drug Administration closed the plant. Two babies died. According to the company, its products were not directly related to the infections.

FDA inspectors discovered a number of violations at the plant. They included bacterial contamination and lax safety protocols.

The COVID-19 became a reality in the U.S. early 2020. FDA was forced to remove most of its safety inspectors, leaving thousands of routine plant inspections uninspected.

The Food and Drug Administration announced Wednesday plans to assist overseas manufacturers of infant formula who have sent supplies under emergency approval to remedy the shortfall and secure long-term authorization for their formula to be sold in the United States. This plan will give American consumers more options and help to ensure that supplies are more resilient to future or current shortages.

Dr. Robert Califf (FDA commissioner) and Susan Mayne (Director of the Center for Food Safety and Applied Nutrition), said that the shutdown at Sturgis was caused by unanticipated natural events and has demonstrated how vulnerable the supply chain is.