Aena has been awarded the management of eleven airports in Brazil, including Congonhas-Sao Paulo, the second largest in the country, in a public auction held this Thursday on the Sao Paulo stock exchange. 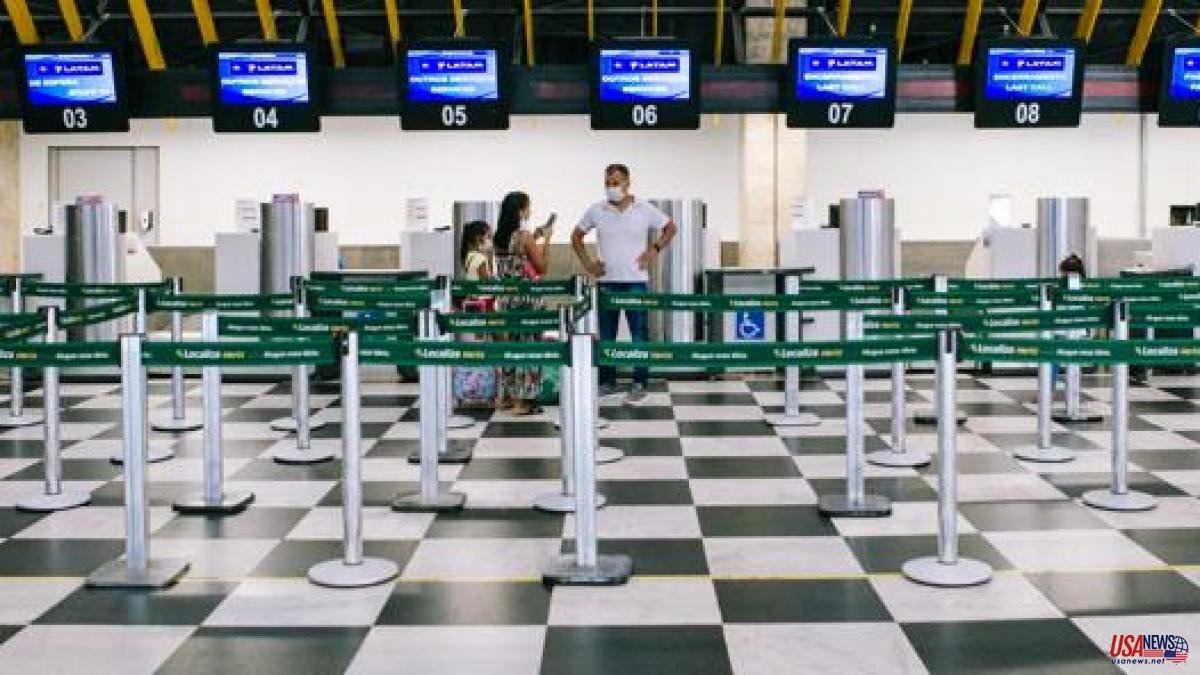 Aena has been awarded the management of eleven airports in Brazil, including Congonhas-Sao Paulo, the second largest in the country, in a public auction held this Thursday on the Sao Paulo stock exchange. The price of the award in the auction was 2,450 million Brazilian reais (about 468 million euros), but the total amount of the operation, with the sum of the commitments indicated in the specifications, amounts to 4,089 million reais Brazilians (780 million euros), Aena has communicated to the National Securities Market Commission. In addition, the management of these eleven airports entails an obligation to pay a variable consideration with a grace period of four years, consisting of a percentage of gross income that increases from 3.23% to 16.15% per year. .

In accordance with the planning and studies carried out on the necessary investments, Aena foresees an investment close to 5,000 million Brazilian reais (constant 2020 prices), 73% of which is expected to be made in the first phase of the concession, that is, until 2028. The concession period is 30 years, with the possibility of an extension of another five years.

This is Aena's most important international operation to date. With it, the company chaired by Maurici Lucena will operate a network of 17 airports in Brazil – it already managed six before the operation – and will be the manager of the largest network of concessionaires in the country. Among them, Congonhas-Sao Paulo stands out, where the majority of domestic flights in Brazil are concentrated and the main connection point with Rio de Janeiro. In 2019, before the pandemic, it registered 22.8 million passengers. The eleven airports awarded now moved 26.8 million passengers that year, 12% of the country's total traffic.

“Despite the hard times we have gone through due to covid and always with the priority of generating value for public and private shareholders and for workers, we are convinced that the internationalization of Aena is a guarantee for the future. Brazil's potential is indisputable. Its domestic traffic, for example, is 100% recovered”, highlighted Lucena.

The airports will be managed by a concession company that will be created for this purpose, 100% owned by Aena Desarrollo Internacional. The signing of the contract is scheduled for February 2023.

Apart from Spain and Brazil, Aena is also present in the United Kingdom, with 51% management of the London-Luton airport, as well as airports in Mexico, Colombia and Jamaica.