Aena has activated the machinery of what is considered the world's largest duty free shop contest. 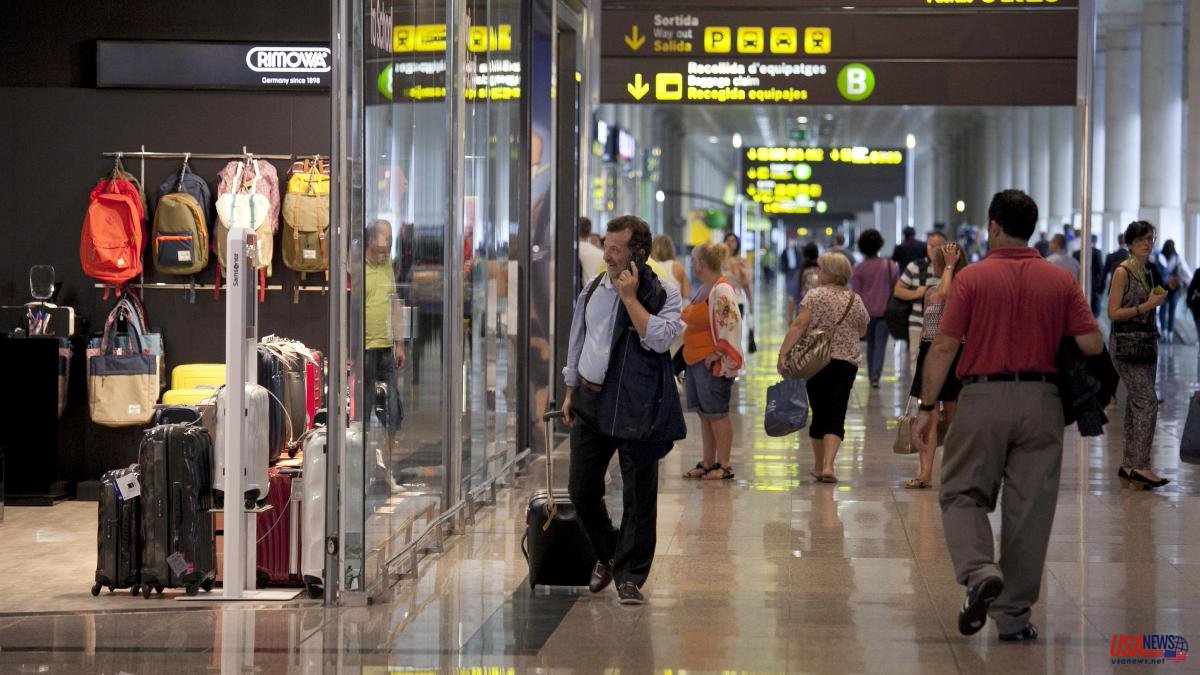 Aena has activated the machinery of what is considered the world's largest duty free shop contest. The new tender represents a substantial leap in the commercial business of its airports in Spain both due to the magnitude of business that it expects to generate, of 18,000 million euros in sales in twelve years, as well as the new features that it includes and that substantially change its current model. of establishment.

The new tender, which the listed company published this Thursday on its website, includes more commercial area, more lots, more product categories and longer contract duration, as well as award conditions that end operator monopolies. The objective is to increase its commercial income, in which duty free stores are the cornerstone. Aena charges these operators rent for the spaces they occupy at their airports and in 2019 the duty-free stores reported 344 million euros, when their total turnover reached 4,503.3 million. For the 2022 financial year, Aena estimated some 380 million revenues through this channel.

The announced conditions suggest that this source of business will increase substantially. In the first place, because the listed company chaired by Maurici Lucena will expand the area dedicated to these stores, abounding in the image of a shopping center. Of the 46,000 square meters that duty-free shops now occupy in 27 of its airports, including El Prat and Barajas, a surface area of ​​66,000 square meters will be allocated, distributed among 86 stores. It is the same number of current establishments but they will change their location and size to increase profitability. In addition, Aena includes 76 North airport spaces, where restaurants and other businesses will be integrated.

The award period has been extended from seven years to 12 with the option of a three-year extension so that operators have a better opportunity to amortize their investment. During these twelve years, Aena calculates that sales of 18,000 million euros will be generated. Regarding the number of lots, it went from the three awarded in the 2012 tender to six for the groups of airports in Catalonia (El Prat, Girona and Reus), Madrid-Barajas, Andalusia-Mediterranean, the Canary Islands, the Balearic Islands and the North. All packages have a similar weight, Aena said.

Among the new conditions, it stands out that no operator will be able to keep more than 80% of the lots. In other words, monopoly situations such as the current one are avoided, in which Dufry is the only company in Aena's duty free stores, controlling the entire business. "This contest has generated great expectations and has already aroused the interest of the main operators in the sector," explained María José Cuenda, Aena's General Director of Sales and Real Estate. At the moment, companies from the United States, Europe or Asia have approached the listed company to find out the conditions of the contest. Among those who might be interested is Lagardère.

The new tax-free commercial offer will also include a greater range of products, with a focus on luxury, fashion, electronics or toys, as well as adding the VAT refund option in these stores. In this way, they hope to raise the average ticket in stores and generate more cash and income. The airport manager will charge these operators a fixed part of the rent through a guaranteed minimum annual income, and another through variable income. The more sales, the more income also for Aena. Brexit will be added to the higher turnover, they maintain.

It is expected that the result of the contest will be published in July 2023 and that the new winners will start operating in November of that year.