Aena activates the competition for 'duty free' stores with a business value of 18,000 million

Aena has activated the machinery of the largest duty-free shop contest in the airport industry, with a business value associated with the tender of 18,000 million euros and which will be launched in Spain at the end of 2022. 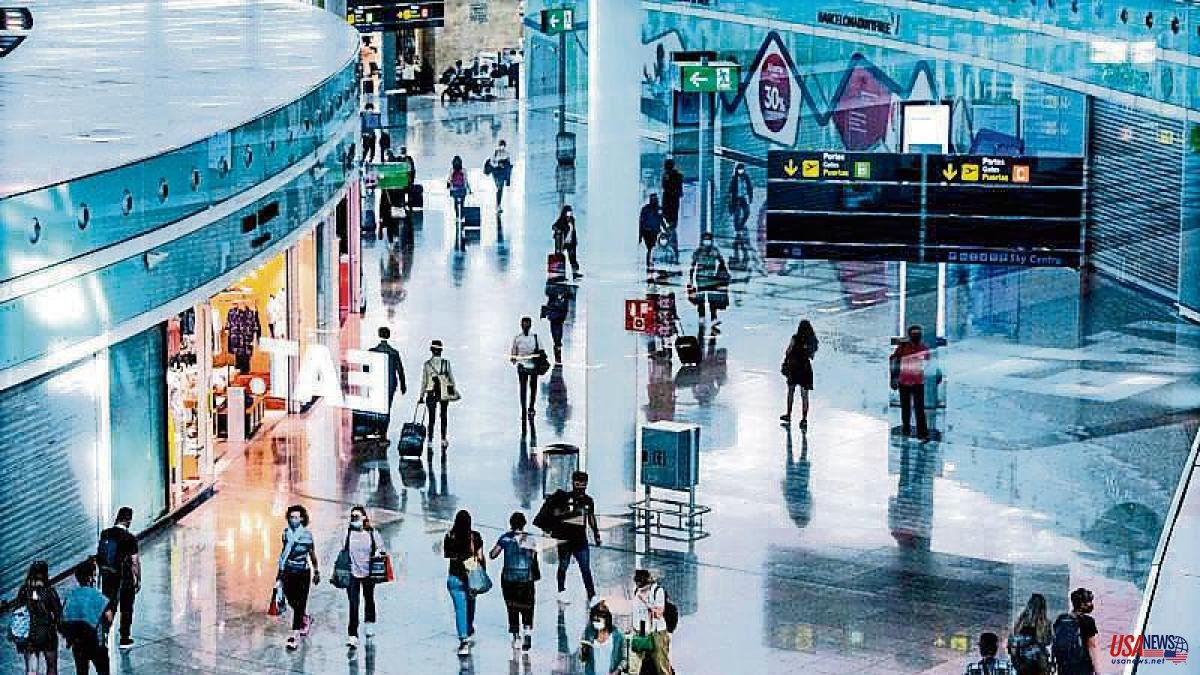 Aena has activated the machinery of the largest duty-free shop contest in the airport industry, with a business value associated with the tender of 18,000 million euros and which will be launched in Spain at the end of 2022.

The company presented the contest this Tuesday at the Tax Free World Association fair, the largest association of 'duty free' and 'travel retail' operators, which is held in the French city of Cannes from October 2 to 6, in search of of new operators for its commercial network now that air traffic is recovering strongly.

This line of business reported 344 million euros to the airport manager in 2019, when its total turnover reached 4,503.3 million. The outbreak of the pandemic forced the paralysis of air traffic and, therefore, the closure of stores temporarily. The commercial business suffered strongly and a front was opened between some of the operators and Aena over the rental price. The former required lowering rents to the volume of passengers and the listed company offered other conditions.

Dufry, Aena's largest tenant, opposed it head-on and now the conflict has been prosecuted. The Congress of Deputies approved an amendment to the Land Transport Regulation Law that assumed the thesis of the merchants and forced Aena to adjust rents to the drop in passengers. The airport manager presented an issue of unconstitutionality that has yet to be resolved.

Now the company wants to open a new stage, leave behind the stage of conflict with the operators and strengthen its commercial network in a context of clear air recovery. The business includes more than 85 duty-free points of sale that occupy a space of more than 55,000 m2, the equivalent of more than seven football fields, the manager has communicated.

The objectives of the contest are to maximize the value of this line of business, attract the largest number of international operators, diversify it, adapt to the changes in trends that are taking place in the type of passengers and incorporate and promote the development and implementation of the new technologies, explained the listed company chaired by Maurici Lucena.

During the presentation, Aena's General Director of Sales and Real Estate, María José Cuenda, highlighted to international operators that "this unique opportunity occurs once every more than a decade" and that it will allow operators from all over the world to provide service in the airports of the Spanish network of Aena.

"We want to play a central role in the industry and for this we have based the contest strategy on fundamental pillars such as sustainability, technology and customer experience", he added in the speech.

In addition, the head of Aena has highlighted the recovery of traffic at the network's airports after the Covid-19 pandemic, reaching a total of 159,308,824 passengers in the first eight months of 2022, with a recovery of 85, 3% of traffic compared to the same period in 2019.

He has also insisted on the "good" management of Aena's airports this summer, "without operational disruptions unlike other European airports", and Aena's international experience as manager of 23 airports in America and Europe.