Adriana Lastra, the Asturian who rocked the PSOE

"It is not good to repeat what is said. 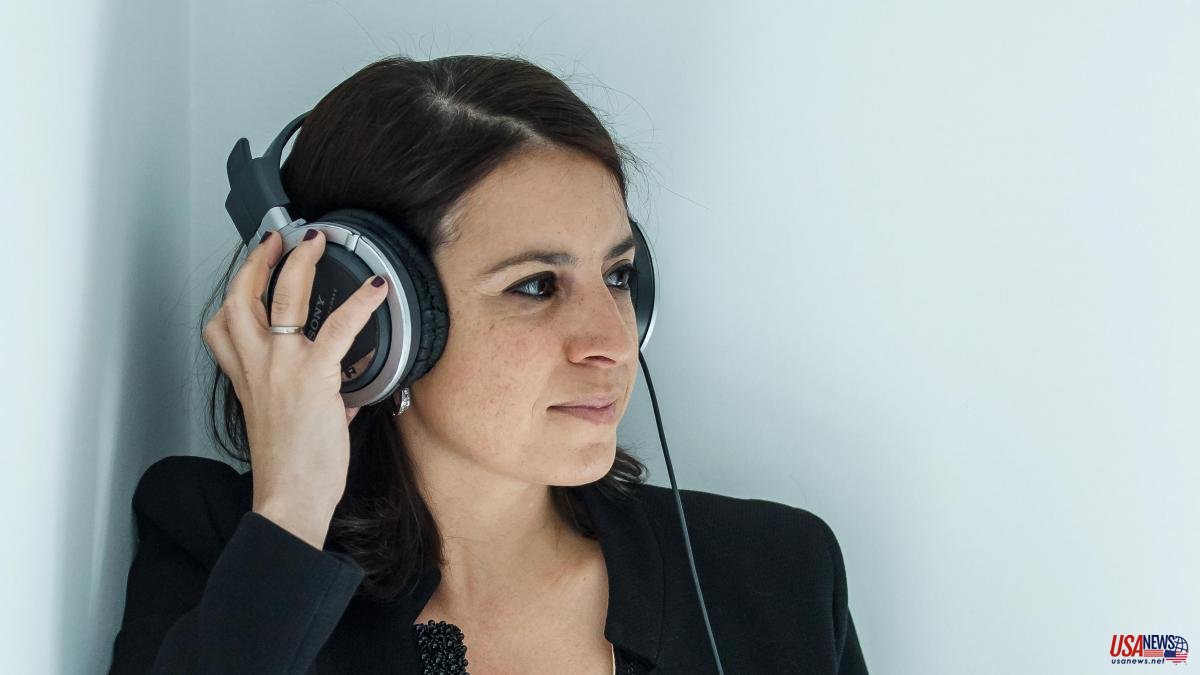 "It is not good to repeat what is said. / After having spoken, / having shed tears, / silence and smile: / nothing is the same. / There will be new words for the new story / and it is necessary to find them before it is too late”. Adriana Lastra (Ribadesella, 1979) recited from memory these verses that preside over the entrance to the historic mansion of the Oviedo socialist group.

They are from the great Asturian poet Ángel González. “An extraordinary man whom I met more than 15 years ago, a fellow party member in my own group. He is my favorite poet…as well as one of the best poets of the 20th century”, he highlighted in 2017.

At the side of the reborn socialist leader Pedro Sánchez, Lastra became deputy general secretary of the PSOE at the age of 38. An "overwhelming responsibility" that she never imagined assuming and that caused "some vertigo too". But that she, as an Asturian socialist, filled him with pride. Between 1950 and 1967, the historical Asturian socialist José Barreiro, Sama's teacher, was already deputy secretary general of a PSOE in exile. “He resigned in 1967 because he positioned himself with the young people from the interior, and he resigned from his position to promote the change that was needed and that ended up arriving at the Suresnes congress. There is a lot of history of the party, in these 138 years, that people do not know”. Lastra acts as an Asturian, and she is filled with pride and nostalgia when she evokes her land, inside and outside the PSOE.

His position was the culmination of a long political, organizational and institutional career, which started very early. When he was barely 18 years old, he joined the Socialist Youth, and two years later he was already directing this organization in his native Ribadesella. Ages in which most young people have their heads on other things. “I always had leftist political concerns, she was the president of the students of my institute. And as a result of the government of Aznar and Esperanza Aguirre as Minister of Education and Culture, I decided that I had to take a step forward and become a member of a party, in my party. It was always clear to me, since I was a child, that she was a socialist”, she recalled when she was appointed.

The great influence was his grandmother. “I am from a municipality, Ribadesella, with 5,000 inhabitants, which, although touristy, is also very rural. And from a family that was retaliated against in the postwar period, with many economic problems at that time. My parents didn't want to talk about politics, in my house they never talked about politics. The one who did talk about politics was my grandmother, a Republican, who influenced me a lot.” Her grandparents were farmers, her father a taxi driver and her mother a hairdresser, and she is the third of five sisters. “The sandwich girl!” she laughs. “They worked a lot to get us ahead. What I am most proud of is my family, to whom I am very close. It is an almost manual matriarchy, typical Asturian, first my grandmother brought the whole family together, and now my mother”.

Although, in Madrid, Lastra claims to feel “a lot of homesickness”. In fact, he always explained that he spent "many weekends at my parents' house, I try to go back whenever I can. The worst thing about Madrid is that I can't stand the heat. Leaving Asturias with 18 degrees and coming to Madrid with 36 It's hard! When I came to Madrid, with Pedro's first executive, the first year was very hard. Now I'm acclimatizing... but I miss Asturias very much".

His political mentor in Asturias was the former president of the Principality Javier Fernández, and in Madrid the general secretary of the PSOE, Pedro Sánchez. But Lastra assured that he only has “a political mother; I am an orphan of a political father.” She refers to the veteran María Luisa Carcedo, whom she defines as "the living essence of Asturian socialism", and whom she claims as "an example of honesty, a tireless fighter and a born worker". With Javier Fernández, on the other hand, she broke ties, which she admitted caused her "a lot of personal tear", after fourteen years by his side, in the core of his absolute trust. “But I have always had political criteria and I have always defended it. I have never profiled myself. When one has political criteria, one also has to assume the consequences”, she justified herself. Later, he always trusted Pedro Sánchez, when he headed to Moncloa: "In Pedro there are all the conditions to win elections to the PP. In addition, a wave of enthusiasm and mobilization has been generated, not only in the party but in the I am convinced that Pedro is going to be president.” And he is.

Music, very loud, is among his hobbies. "I'm from the rock generation, indie caught me too late," she laughs. AC/DC is his favorite band, but he also quotes Guns N' Roses, Extremoduro...“Every day I wake up listening to music”. Many have already noticed his hand in the Guns N' Roses song that, at full speed, opened the closing ceremony of the 39th PSOE congress. "It is true! Lastra acknowledges. There I have unconditional support in Santos Cerdán, who is another born rocker. We spent the entire campaign with Color Esperanza, which was a José Luis Ábalos thing, so we decided that at the congress… it was time for rock!”