Adif acknowledges that today it plans to invest 139. 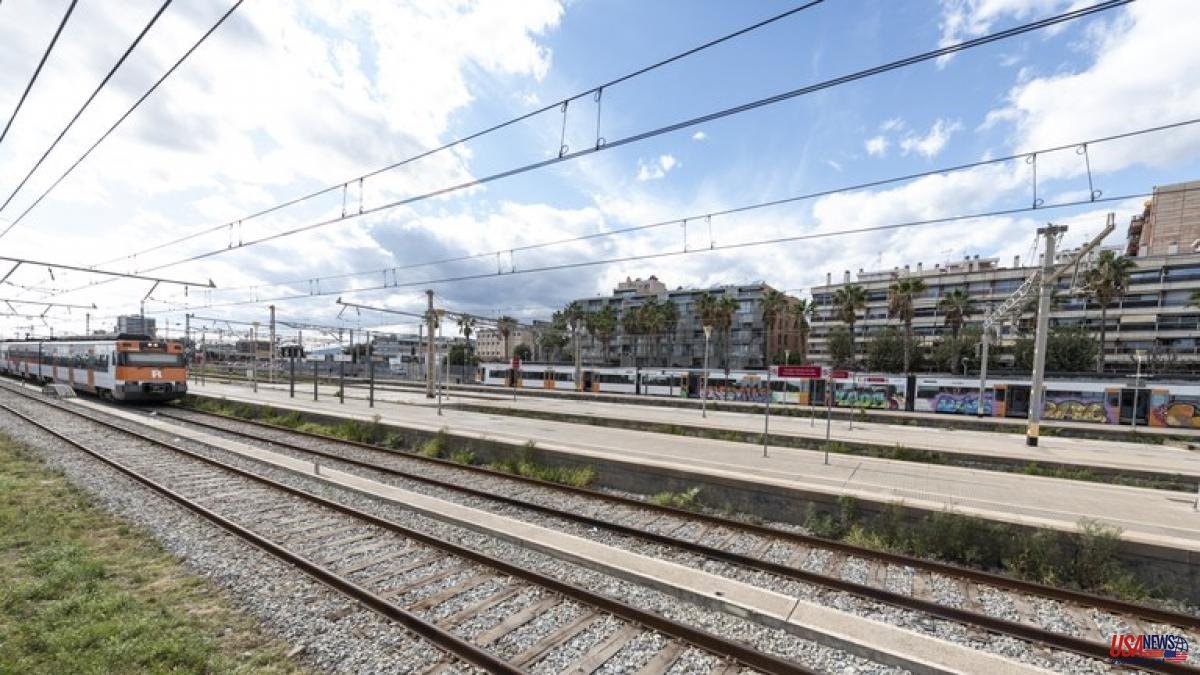 Adif acknowledges that today it plans to invest 139.4 million euros in the province of Barcelona. It is 18% of the amount allocated in the 2022 budgets. This very low execution of the railway infrastructure manager occurs the same year that the problems in Rodalies in Catalonia have worsened.

The figures are extracted from comparing the approved State budget for 2022 and this year's budget, where Adif makes an estimate of how execution will end for the year as a whole. This estimate is usually quite reliable since there are barely three months left to end the year and, therefore, everything that has not started to be executed will hardly be carried out.

This low investment is a constant over the years and in practically all items. Last year, for example, the State only invested 36% of what was budgeted for Catalonia.

Just one year ago, the Government planned to spend only one out of every five euros budgeted in Rodalies, according to the forecasts that appear in the public accounts project. Therefore, this year's data from Adif in Barcelona coincides with what happened last year in Rodalies as a whole.

The non-financial public companies and entities of the State will achieve a total profit of 2,332 million euros next year, above the 1,495 million expected for 2022, according to the forecasts included in the 2023 State Budget Bill, reports Servimedia . The Government expects a positive result of 1,854 million euros for Loterías y Apuestas del Estado, 636 million for Enaire, 227 million for Puertos del Estado and 136 million for SEPI. The next public accounts expect red numbers from Adif-Alta Velocidad for a value of 286 million and from Adif of 151 million.