Actress Anne Heche, in critical condition after a car accident

The American actress Anne Heche, known for films such as Six Days and Seven Nights or American Playboy, among many others, is hospitalized in critical condition after the vehicle in which she was traveling crashed into a house in the city of Los Angeles, as reported this Friday by local media such as CNN and the TMZ portal. 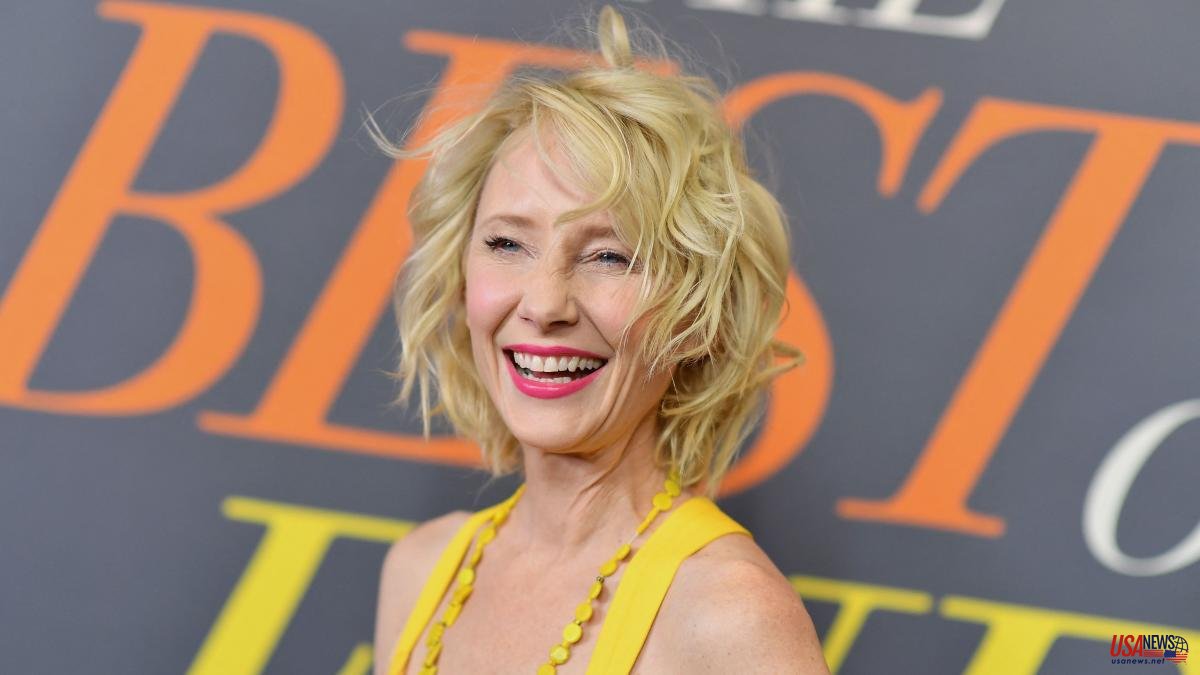 The American actress Anne Heche, known for films such as Six Days and Seven Nights or American Playboy, among many others, is hospitalized in critical condition after the vehicle in which she was traveling crashed into a house in the city of Los Angeles, as reported this Friday by local media such as CNN and the TMZ portal.

The vehicle, a blue Mini Cooper, was traveling so fast that it skidded off the road and burst into flames when it hit the house. According to the Los Angeles Fire Department (LAFD), the collision caused "a structural compromise" in the passenger compartment that "exploded in an intense fire." As a result of that, the actress could have suffered burns, according to the aforementioned sources who cite people with knowledge of the incident. The TMZ portal ensures that the actress is in critical condition and intubated. However, the prognosis is expected to improve and she will survive.

According to the Fire Department, the accident took place at 1766 Walgrove Avenue in the Californian city, where the troops rescued the body of the actress. As indicated in a statement, up to 59 firefighters were necessary to save the life of the interpreter and to control the flames. Emergency personnel have transported Heche, 53, to a nearby hospital in critical condition, according to CNN.

"It took 65 minutes for firefighters to access, confine and fully extinguish the flames within the severely damaged structure and rescue an adult female found inside the vehicle, who was taken to an area hospital by LAFD paramedics in critical condition," assures the report provided by the Los Angeles Fire Department.

According to TMZ magazine, when the toilets tried to get the actress into the ambulance, she began to scream. She also tried to run away from the scene. According to several witnesses, a woman and her two dogs were inside the burned house, and Heche's vehicle would have been, a little more than half a meter from the place of the cabin where the tenant was. Los Angeles Police are investigating the accident.

Heche, born in 1969, had a famous relationship with actress and presenter Ellen DeGeneres between 1997 and 2000. Also with actor James Tupper, with whom she had a son. She is the mother of two children, one from her marriage to Tupper, and the other to cameraman Coleman Laffon. Her personal life has also been marked by tragedy. Ella's sister Cynthia died as a child, after her she lost her brother in a traffic accident that she considers to be "suicide" and her sister Susan also died of a brain tumor . She herself confessed in her memoirs that this caused her emotional instability.

The renowned actress rose to fame in the late 1980s with her portrayal of Vicky Hudson and Marley Love on the soap opera Another World. She established herself in Hollywood with the films Donnie Brasco (1997), Volcano (1997), and I Know What You Did Last Summer (1997). 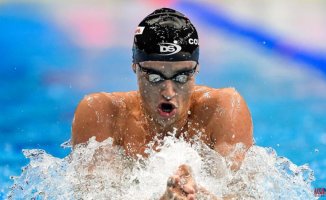