The world of culture mourns the death of Pedro Valentín. 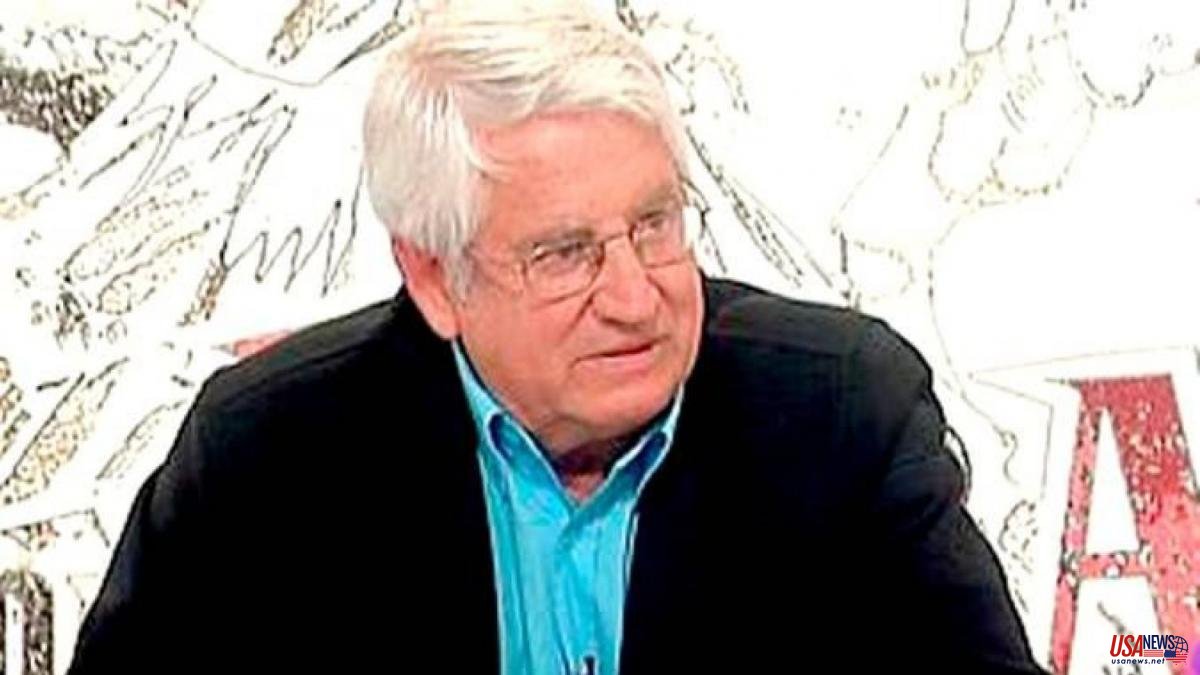 The world of culture mourns the death of Pedro Valentín. The Valladolid actor died last Monday in Madrid at the age of 81, although the news has not transpired until today.

Valentín dedicated himself to comedy theater for more than 40 years, with an extensive filmography behind him in both television series and feature films.

He was well known and applauded by children, especially for his portrayal of Professor Sanchezstein during the famous Spanish television space One balloon, two balloons, three balloons, broadcast in the seventies.

The actor has died in Madrid accompanied by his wife, also an actress Paloma Moreno, after a long career in the capital that started in Valladolid with a small theater group.