The ACS group, chaired by Florentino Pérez, presented this Thursday a net profit of 330 million euros between January and June 2022, which is 6% less than that obtained in the same period last year, when it sold the services industrial. 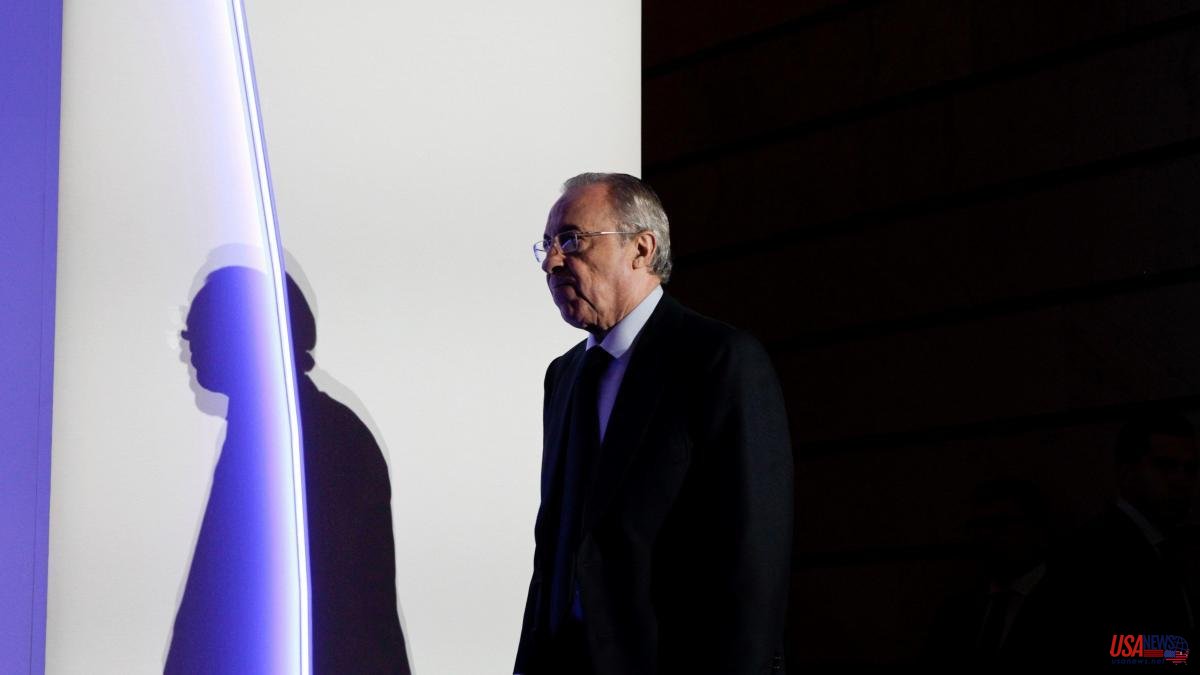 The ACS group, chaired by Florentino Pérez, presented this Thursday a net profit of 330 million euros between January and June 2022, which is 6% less than that obtained in the same period last year, when it sold the services industrial. Excluding this operation, estimated at 215 million, or the negative impact due to changes in the value of financial instruments linked to the share (94 million), profit would have grown by 43.7%.

Ebitda reached 816 million, with growth of 10.7% and Abertis's contribution amounted to 64 million euros (double that of the previous year), providing the group with a net profit of 52 million thanks to the recovery of the traffic on highways. The global turnover stood at 15,415 million, 15.6% more and sales increased by 7.9%.

By areas of activity, construction sales reached 14,358 million euros, with growth of 16.1% compared to the previous year thanks to the recovery of activity in both Dragados and Hochtief, as well as the revaluation of the US dollar. Adjusted for the exchange rate, sales grew by 7.9%.

International sales total 13,664 million, a figure that represents 95% of the total turnover of the construction activity, with North America and Australia being the most important markets. Sales in Spain represent 4.8% of the total.

In services, the area of ​​services to citizens obtained sales of 905 million, increasing by 10.7% compared to the same period of the previous year. Net profit stood at 16 million and was 13.1% higher than the figure for the previous year.

The portfolio as of June 2022 stands at 69,397 million, 15.7% more than the previous year and 6.5% more adjusted for the exchange rate. Net debt was reduced in the last 12 months by 4,020 million after the sale of the industrial services activity, which involved a collection of 4,902 million in December 2021.