When the barriers to the AP-7 were lifted last year after collecting tolls for more than half a century, the image of Abertis changed forever. 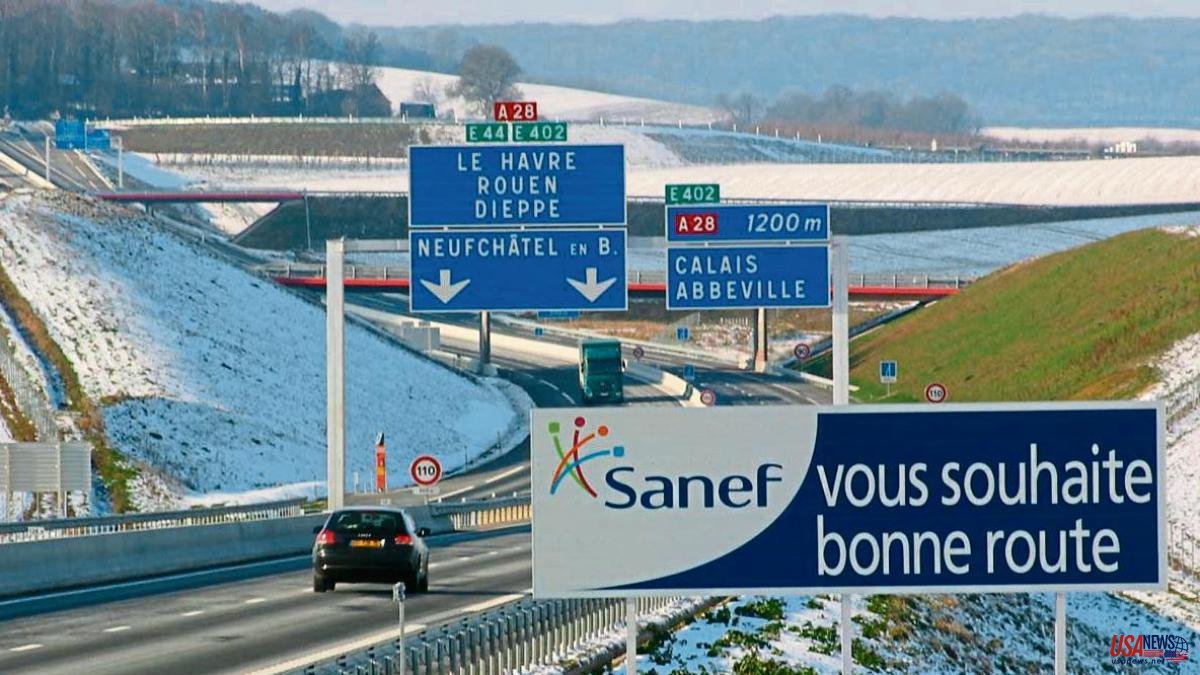 When the barriers to the AP-7 were lifted last year after collecting tolls for more than half a century, the image of Abertis changed forever. A few years earlier, the shareholding structure had changed when Criteria Caixa disposed of its stake, precisely in anticipation of the change in the perimeter represented by the loss of the veteran concessions.

Today, Abertis – chaired by Marcelino Fernández Verdes and directed by José Aljaro – already has 78% of its business outside of Spain. The company – controlled by Atlantia with 50% plus one share and ACS with 50% minus one title – entered a total of 4,854 million euros in 2021, the last year with available figures. This year, the business has improved.

"We close a year marked by the recovery of traffic in most of the countries in which we are present, and with an eye on 2023 that should allow us to grow with new concessions, maintaining the operational excellence that characterizes our roads", explains José Aljaro, CEO of Abertis

The concessionaire is present in 16 countries with a motorway network of 8,000 kilometers in which around 13,000 people work. While Spain contributes only two of every 10 euros that the company enters, the French market represents 36%. Company sources highlighted the good role being played by the French subsidiary of Sanef. The same sources point out that the company has consolidated the new business model after the end of the Spanish concessions and especially highlight its entry into the United States after several failed attempts, such as in 2008, when they won a concession in Pennsylvania that finally did not come to fruition. . They finally entered 2020 in a significant way with the will to continue growing. Now the company is focused exclusively on highways and not like in 2008, when it also managed airports, telecommunications, logistics centers and car parks.

This year 2022 has been the year of traffic recovery after the problems of the two preceding years due to the pandemic. Group sources explain that by the end of 2022 the company, based in Madrid, will have practically recovered normality on its roads. In some cases, a strong increase in traffic has been achieved compared to the last year before the pandemic, 2019.

In the case of Spain, the recovery has been slower. It also goes through neighborhoods: in light vehicles it is close to the level of 2019, but in heavy vehicles, it is not. The company believes that this lower truck traffic and others is due to the lack of recovery due to the economic context, which has an impact on a general rise in gasoline and energy prices. In the case of individuals, teleworking can explain a lower number of trips.

Looking ahead to next year, the group is confident that it will be able to grow with the incorporation of new concessions. It is also important for the company to know if the Government will accept a toll increase of more than 8%.

The group's priority is to grow in those countries where it is already present, such as the US, Puerto Rico or Greece. One of the variables it seeks is that they be countries with legal certainty, to face investments with guarantees. Precisely, the company is immersed in a dispute in Argentina because the Government of that country wants to terminate the two concession contracts. The subsidiaries of the Abertis group try to avoid this process by suing in the local courts.

The company also has another litigation open against the Government of Spain regarding the expansion of the lanes of the AP-7. Abertis considers that it should be compensated because the drop in traffic in the 2007 crisis did not allow the concessionaire to recover the planned investments by collecting tolls. Last September, the Government closed the door to the compensation requested by the company and which, today, already rises to 4,150 million (if taxes are eliminated, it remains at 3,094 million).