Abe's killer sent a letter expressing his resentment towards him

The alleged assassin of former Japanese Prime Minister Abe Shinzo explained his resentment towards the president in a letter he sent to a person who, like him, was highly critical of the Unification Church. 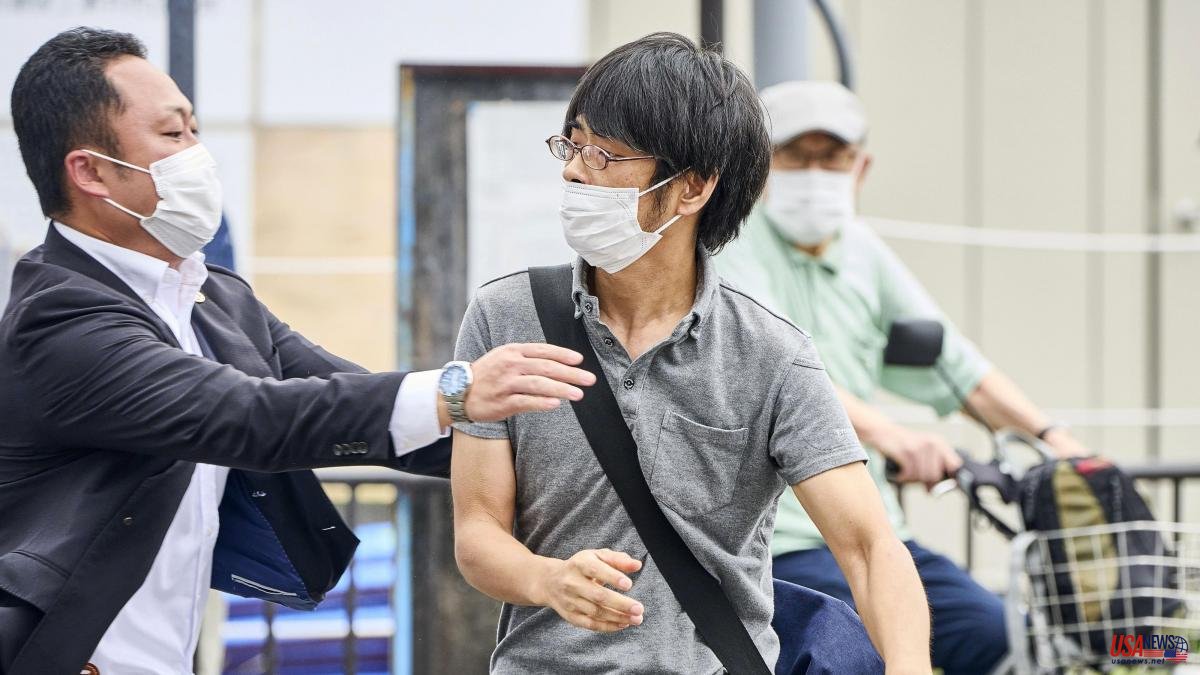 The alleged assassin of former Japanese Prime Minister Abe Shinzo explained his resentment towards the president in a letter he sent to a person who, like him, was highly critical of the Unification Church. The police believe that the alleged murderer, Tetsuya Yamagami, bore a grudge against this religious organization, which he accused of bankrupting his mother and dismantling his family, and mistakenly believed that Abe had ties to the creed. .

Before attacking Abe, Yamagami, a 41-year-old former military officer, sent a letter to a person who was critical of the Unification Church and who posted his criticism of the organization on a blog. In the letter, Yamagami said that he was "resentful" of Abe, whom he described as "one of the most influential supporters of the Unification Church in the real world", although he also stated that the former prime minister was not "his original enemy.

The alleged killer has told the police that his mother's donations to the church ruined his family, and his uncle has claimed that these donations totaled about 100 million yen (about 715,000 euros). According to new statements from her uncle made Friday, the suspect's mother joined the cult in 1991, several years after her husband's death. When her mother declared bankruptcy in 2002, putting the suspect's siblings in financial straits, Yamagami tried to kill herself to get life insurance to help them.

Yamagami marked Abe as a target after seeing a video recorded in September 2021 by the former president for an event of an organization affiliated with the Unification Church, and given the difficulties of accessing any of the members of the organization's leadership, against whom he would have planned to attack previously.

According to the Asahi newspaper, Yamagami, who was a member of the Self-Defense Force from 2002 to 2005, had planned a Molotov cocktail attack on church leader Hak Ja Han Moon during his visit to central Japan in 2019, but could not access the venue of the great meeting. The suspect reportedly changed the target from himself to Abe after the pandemic-related border restrictions, thinking it would be difficult for Han Moon, who is Korean, to visit Japan again.

Abe died on July 8 while giving a campaign speech in the western city of Nara after being shot in the arm and heart by Yamagami, who used a homemade weapon similar to a shotgun.