The young Iranian Mahsa Amini died this Friday as a result of the heart attack and coma she suffered in a police station, where she was detained by the Moral Police for not wearing the veil well, the Persian country's media reported. 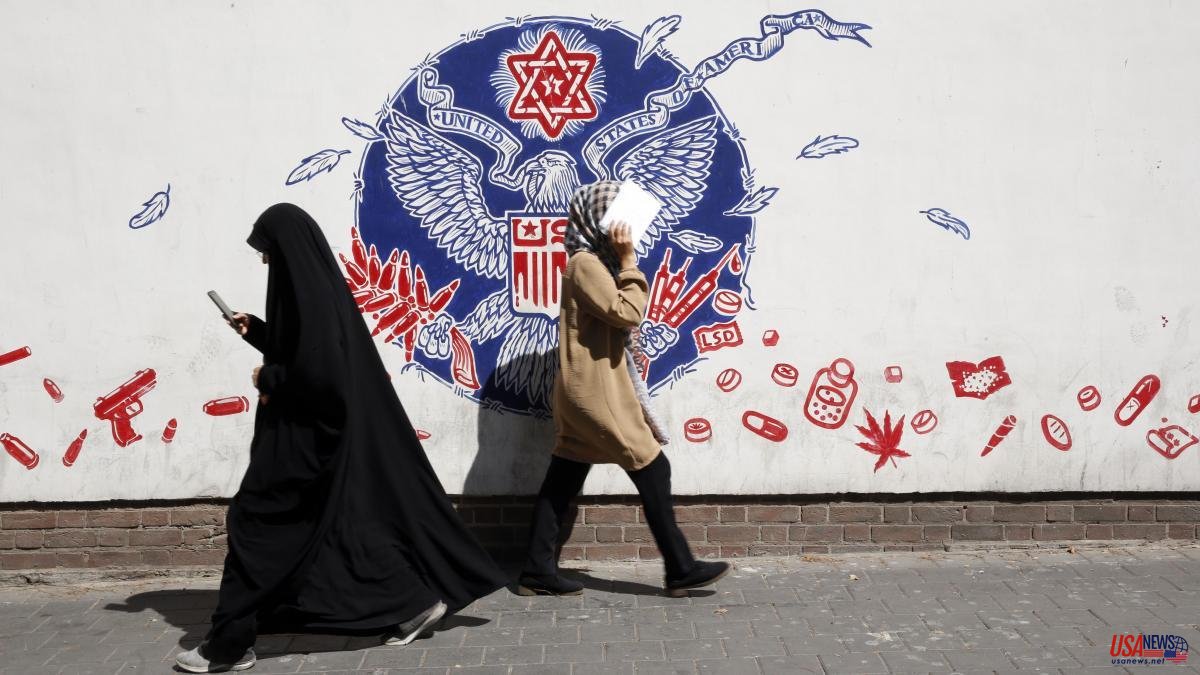 The young Iranian Mahsa Amini died this Friday as a result of the heart attack and coma she suffered in a police station, where she was detained by the Moral Police for not wearing the veil well, the Persian country's media reported.

"Mahsa Amini, who fell into a coma after being detained by a morality patrol, has died," the Etemad newspaper reported in a brief report, citing an uncle of the young woman as a source.

The 22-year-old was arrested on Tuesday afternoon for not wearing the veil correctly and was taken to a police station to attend "an hour of re-education," her family denounced.

Hours later she was admitted to Kasra Hospital in the capital in a coma after suffering a heart attack.

The news began to spread like wildfire on social networks, where many users expressed their outrage.

The Police confirmed his arrest on Thursday to "explain the dress code" in a statement in which he denied responsibility.

"Suddenly she suffered a heart problem (...) and was immediately taken to a hospital," the police said in a statement collected by Iranian media.

The president of Iran, Ebrahim Raisí, ordered this Friday an investigation to clarify what happened.

"President Ebrahim Raisí has ​​ordered the Ministry of Interior to investigate the details of the Mahsa incident urgently and accurately, and to submit a report with the results," the Iranian government reported on Twitter.

For its part, Amnesty International (AI) called for a criminal investigation into the suspicious death of the young woman in police custody.

The explanations of the Police have not convinced many Iranians who have shown their outrage on social networks.

"Mahsa Amini's arrest for guidance (on clothing), followed by her heart attack and eating is enough to make several generations of young people hate religion," reformist cleric Mohammad Ali Abtahi, who served as deputy president of Parliament, said yesterday on Twitter. country between 2001 and 2004.

The government of the ultra-conservative Raisí has ​​in recent months increased the pressure for women to comply with the strict rules of dress and conduct.

Thus, the feared vans of the so-called Morale Police are more visible than before in places like Tajrish Square, in the north of Tehran, full of women who have been arrested for not wearing the veil properly.

The veil has been mandatory since the 1979 revolution led by Ayatollah Ruholá Khomeini, who declared that without it women were "naked".