Seventy laps, of the 200 at the historic Indianapolis Motor Speedway oval, lasted the dream of Àlex Palou (Chip Ganassi) of opting for his first victory in the mythical resistance test in which he was the current runner-up. 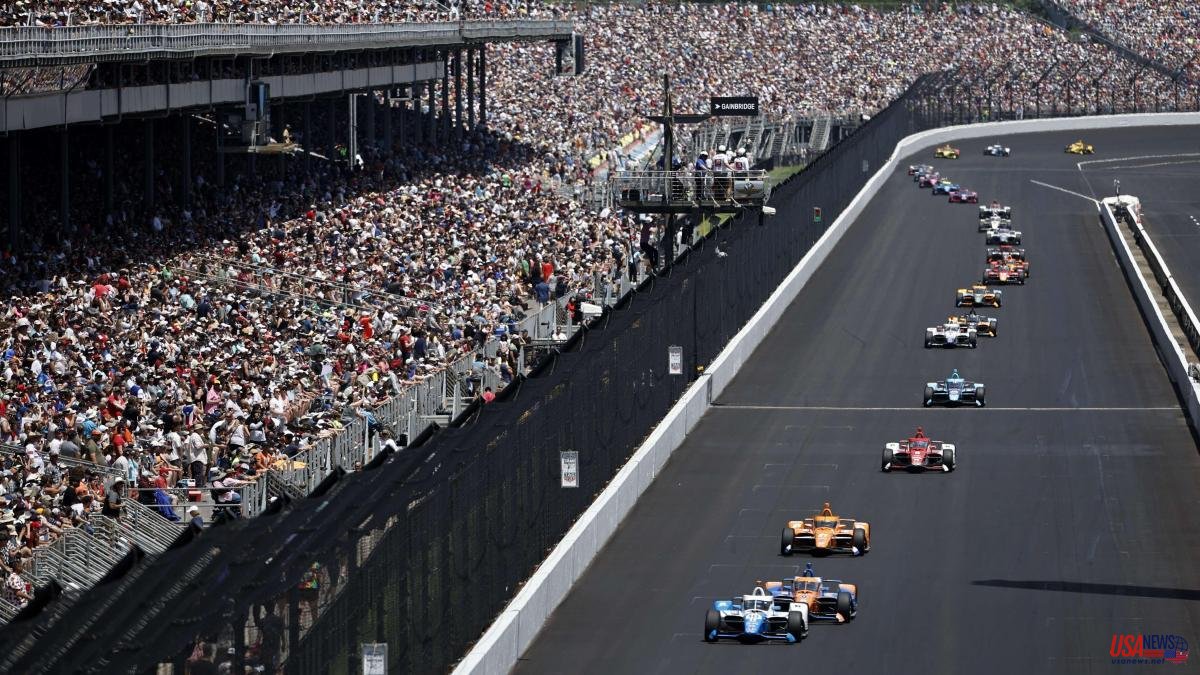 Seventy laps, of the 200 at the historic Indianapolis Motor Speedway oval, lasted the dream of Àlex Palou (Chip Ganassi) of opting for his first victory in the mythical resistance test in which he was the current runner-up. The 25-year-old Catalan driver, in his third participation in the Indy 500, signed a creditable ninth position, which did not do justice to his great performance, weighed down by the accident of a rival.

Palou, starting from the second position on the grid, took turns in the lead with his teammate Scott Dixon, although with the Catalan setting the tone. He was leading the race on lap 70 when he headed to make his second pit stop, but just then, an accident by Callum Ilott caused a yellow flag, access to the pit-lane was closed, and Palou had to pass by , stopping twice (once to put gas and another to change tires) and being relegated to position 27. Goodbye to victory when he had the best to qualify for the fight.

Palou did not throw in the towel, who despite accumulating up to nine pit-stops (more than any other of the 33 drivers), managed to climb to 8th place with six laps to go, when Jimmie Johnson crashed and a flag red stopped the race and forced it to resume at a fast lap.

Then the Swedish Marcus Ericsson was leading, ahead of Pato O'Ward and Tony Kanaan. In the last four laps, in fact, two reais of the race, Palou lost place to Pagenaud and finished 9th, and Ericsson, another rebound from F-1, overtook O'Ward and Kanaan and was crowned the new champion of the 500 Miles of Indianapolis, relieving the Brazilian Helio Castroneves.