A world insecure and in recession

We were still dragging the penultimate throes of the pandemic when the war broke out. 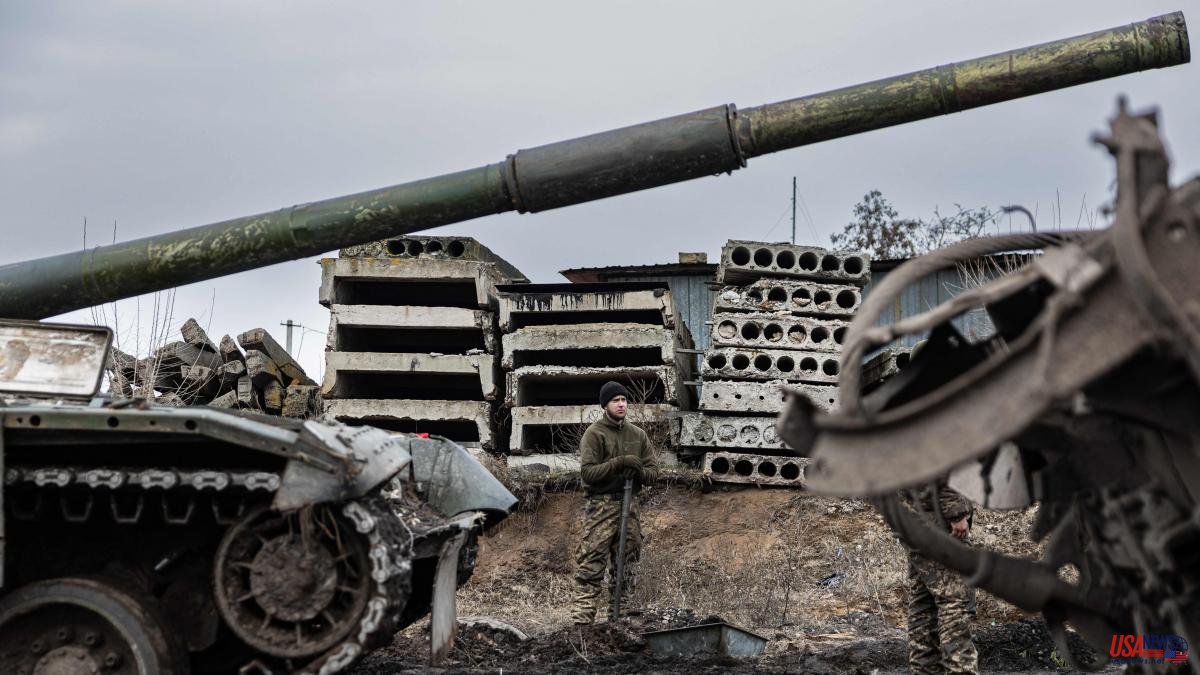 We were still dragging the penultimate throes of the pandemic when the war broke out. A Russian dictator screwed up in Ukraine and the World Cup was set up. The enlightened man believed that in a couple of months he would devastate, but he forgot, because he lacks it, that the dignity of the attacked is an invincible strength. About to celebrate the first anniversary, the conflagration has no sign of ending and its consequences, shattered economies, scarce energy and global imbalance, either.

The crisis has cleared up a couple of doubts. That bullies like Putin have no open bar and that Europe without the United States is still very little. Despite its resilience in the face of Russian energy blackmail, the European Union is a defensive dwarf. Without American weapons and intelligence, the Ukrainian resistance would not have stood a chance and the threat of the Russian bear would already be hovering over the continent. But Uncle Sam is a businessman and the bills have to be paid, with a bigger contribution to NATO and accepting its rules.

Facing the empowerment of the United States, the year has also shown China's feet of clay. Despite the undeniable social advances and the reduction of poverty, the disastrous covid plan has shown that the Asian giant is not ready to take over. The question is how the communist regime will act if cornered. The occupation of Taiwan is so likely that it has already caused the rearmament of the countries in the area, starting with Japan. India has taken advantage of the vacuum that Russia has left to consolidate itself as the fastest growing economy among the big ones, despite the internal hodgepodge and having an improvable democracy.

A bad year for freedom, especially in Italy, where Mussolini's heirs rule, and in the United States and Brazil, where the far-right Trump or Bolsonaro continue to entangle.

The year started badly and ends worse because it leaves a legacy of insecurity due to the war and instability as a global recession looms. May 2023 bring peace and prosperity.