A woman denounces Dani Alves for an alleged sexual assault

The woman who was allegedly the victim of a sexual assault in a Barcelona nightclub by former Barça player Dani Alves has formalized her complaint to the Mossos d'Esquadra. 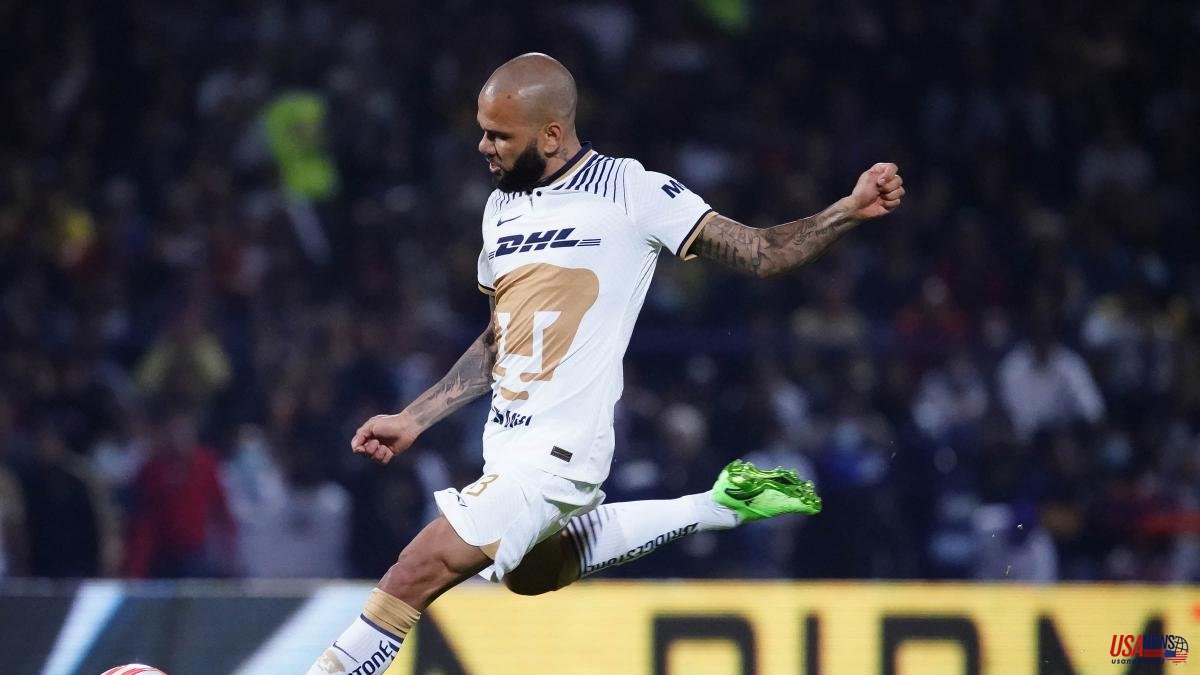 The woman who was allegedly the victim of a sexual assault in a Barcelona nightclub by former Barça player Dani Alves has formalized her complaint to the Mossos d'Esquadra.

The woman has denounced that on the night of December 30 to 31, the Brazilian soccer player touched her under her underwear without her consent when she was with some friends at the Sutton nightclub in Barcelona.

After the incident, the woman and her friends alerted the nightclub's security personnel, who activated the relevant protocol in these cases and notified the Mossos d'Esquadra. Catalan police officers went to the scene of the events, who took a statement from the alleged victim of this sexual assault.

Finally, on Monday, January 2, the woman officially filed a complaint with the Mossos d'Esquadra, according to sources from the body, so that the Catalan police have already officially opened an investigation into the former Barça player.

The footballer's entourage already explained that Alves, who was on vacation in Barcelona after playing the World Cup in Qatar with his country's team, was at the venue "for a short time" and that "nothing happened."

From the outset, the Mossos groups specialized in assisting victims of sexual assaults have accompanied and advised the alleged victim, as established by the body's protocol in these cases. Now, the Mossos will process the complaint to the courts so that they open a judicial procedure that could end in a summons from Dani Alves so that he can offer his version of the events that occurred that night.

Shortly after the woman denounced having suffered a sexual assault, the soccer player returned to Mexico, since he plays for Pumas in Mexico City, so that the Barcelona court that investigates the case could even summon the player electronically if he deems it appropriate, as sources from the Mossos d'Esquadra have explained to EFE.