Samuel Alito, a conservative and Catholic US Supreme Court justice, mocked foreign leaders who criticized his decision to strike down the constitutional right to abortion, in his first public statements since the ruling was issued in June. 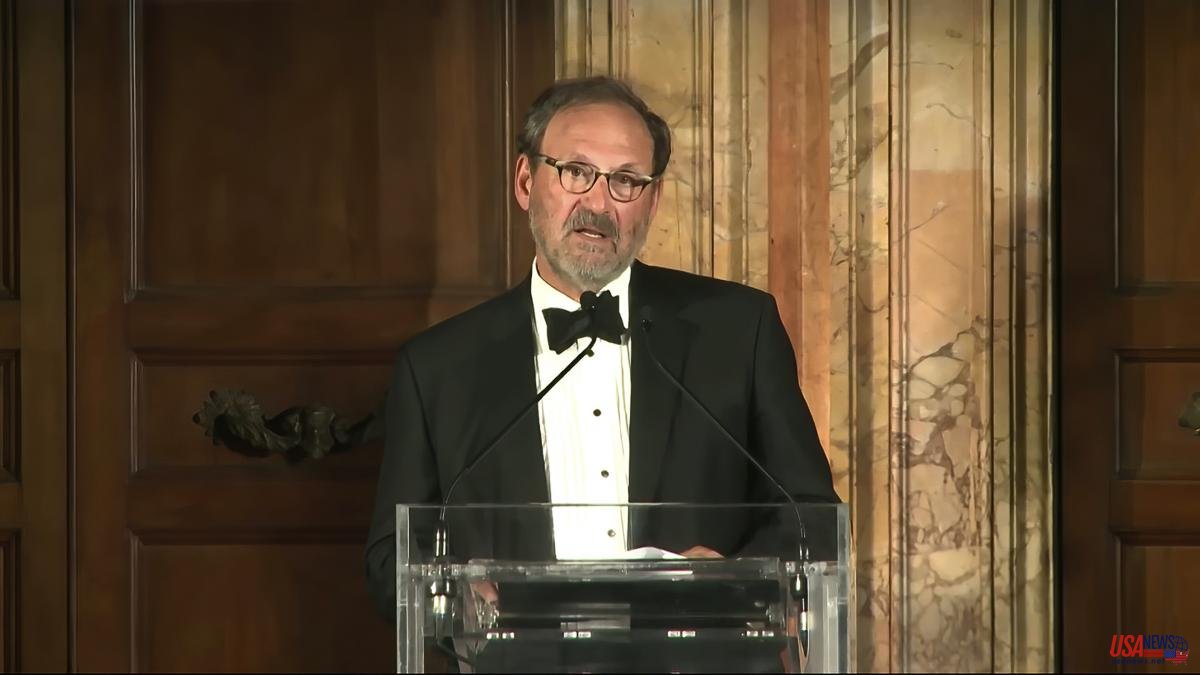 Samuel Alito, a conservative and Catholic US Supreme Court justice, mocked foreign leaders who criticized his decision to strike down the constitutional right to abortion, in his first public statements since the ruling was issued in June. At a meeting on religious freedom held on July 21 in Rome – although his words were revealed on Thursday – Alito denounced what he called “increasing hostility towards religion”. The judge expressly referred to Boris Johnson, Prince Harry, Emmanuel Macron and Justin Trudeau.

"I had the honor in this term to write, I think, the only Supreme Court decision in the history of that institution that has been criticized by a whole series of foreign leaders who felt perfectly fine opining on American law," Alito said. "One of them was former Prime Minister (sic) Boris Johnson, but he paid the price," he joked, drawing laughter from the audience. Johnson called the ruling a "huge step backwards."

He also sarcastically pointed to Prince Harry's speech at the UN on July 18, when he said it had been a "painful year" and mentioned the "rolling back of constitutional rights" in the US. "What really hurt me was when the The Duke of Sussex addressed the United Nations and seemed to compare the decision whose name he did not want to mention with the Russian attack on Ukraine," Alito said.

The judge added that the decline of faith in the Western world has left believers vulnerable to discrimination. "There is a growing hostility towards religion, or at least traditional religious beliefs that are contrary to the new moral code that is on the rise in some quarters."

Alito has been the most ardent defender of religious rights in the Supreme Court and sometimes presents believers as wronged for sticking to their faith. The magistrate held that Christians have been persecuted for centuries, including in the Colosseum in Rome, where "who knows how many" of them were "torn to pieces by wild beasts."