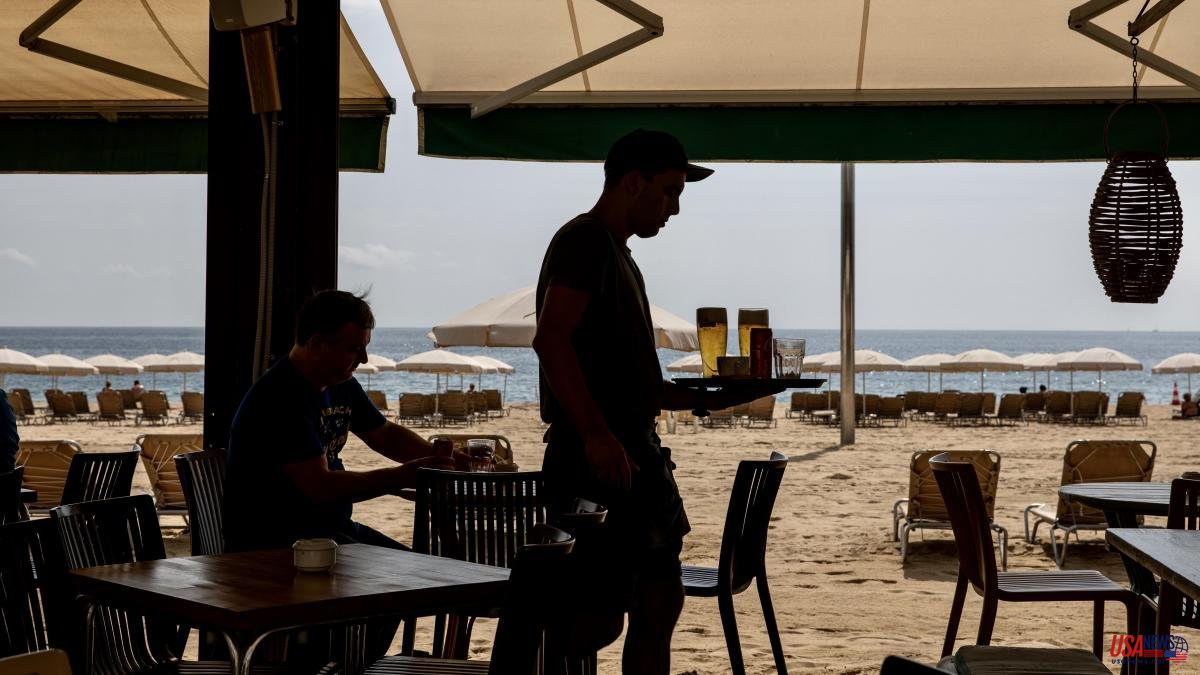 30% of wage earners earn less than 1,366.5 euros gross per month, according to data from the EPA deciles published this Tuesday by the INE. The figure is far from the state average of 2,086.8 euros, which is at the highest in a series that began in 2006 and has been rising for five years.

The average gross salary of full-time workers reached 2,313.1 euros per month in 2021, almost three times more than part-time employees (830.4 euros), although the gap in hours must be taken into account in these differences worked between both groups.

According to INE data, women, young people, people with a lower level of training, workers with less seniority in companies and those temporarily hired have the lowest salaries.

In women, four out of ten (40%) received a salary of less than 1,366.5 euros per month, compared to one in five men (20%). One of the reasons that explain the salary differences by sex is that women work in a greater proportion than men in part-time jobs, with temporary contracts, and in lower-paid branches of activity, according to Statistics.