A team with a journey 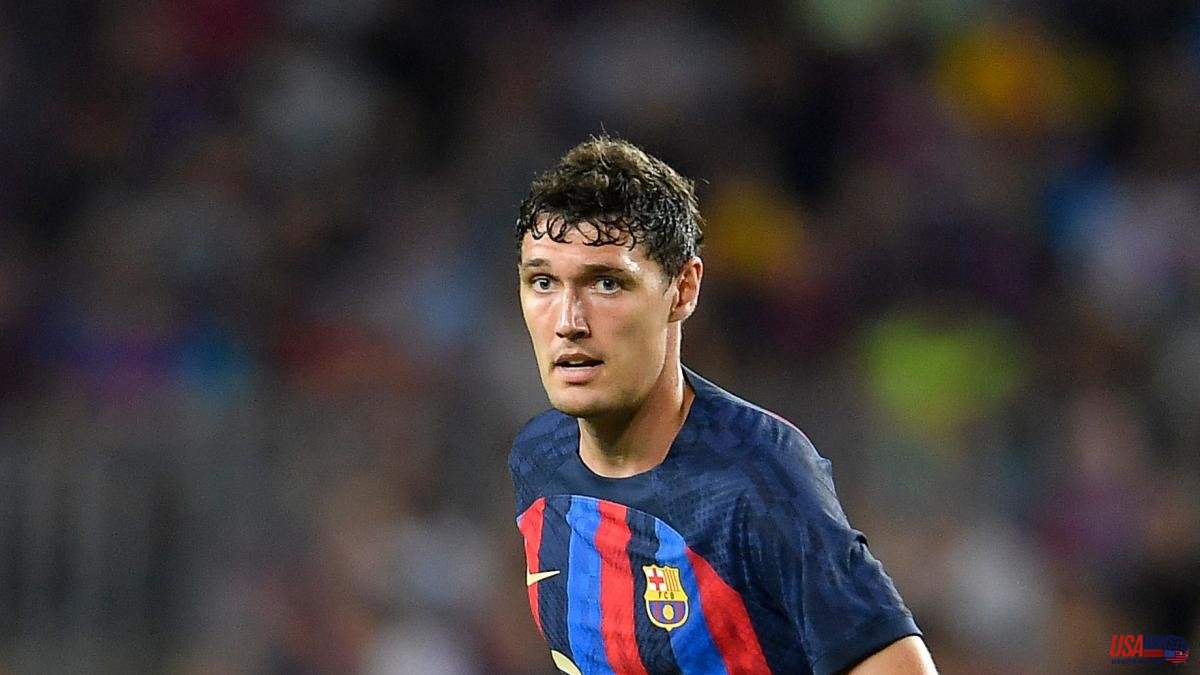 Great match for Barcelona. Too many details to think that this team is going to have a great journey. Barcelona was far superior on its own merits, because the visitors came out with a more than correct tactic. Many very valuable details happened and perhaps many lines would be needed to explain them. Like, for example, Dembélé's capacity for the second effort, something that wasn't in his book, which is very significant. What he did in the goal that he gave Lewandowski, stealing the ball in a tackel to launch the cross was extraordinary.

Christensen's attitude. He is a piece of central. Given the disposition of the Pilzen players – position of the forward line back and the defense line advanced – the spaces between the lines disappeared to offer themselves before the ball came out. Xavi intelligently decided that his players would occupy the entire width of the pitch. If you have few square meters to play vertically, you have to manage to generate it horizontally. And in this situation it was essential that the center-backs start driving. This forced more than one opponent to come out towards them, creating a space that did not exist. And Christensen does it wonderfully. And then he has that ability to play concentrated, with intensity, but the moment he stops participating he relaxes and that is a guarantee for less wear and tear.

De Jong's natural intelligence. How much this man contributes, many times since the obscurantism. What a way to convey confidence to the players who must try one on one. It is admirable to see how in the evolution of the play it is always placed to be able to participate in the duality of football, which is to attack and defend. He is always positioned to give continuity to the game, but that same position enables him to go for the steal if his teammate fails in one on one. What a way to make your teammates better and at the same time be a guarantee of defense.

Papa Lewandowski. It is curious how, when football derives its tactics towards certain characteristics, the cracks appear who, through their capacity and intelligence, adapt to break down defensive concepts. We have a clear example in Benzema and in the Pole. Area killers to whom you cannot give away a meter, but if the game gets stuck and the ball does not reach the area, they are capable of leaving it to offer themselves, create spaces and give assists. And from that wisdom, from that serenity that they transmit, to make all his teammates play knowing that there is a dad near the area to solve it.