A support for the Catalan economy

During the eleven months that the investment phase of the Fund for the Recapitalization of Companies Affected by Covid-19 (Fonrec) has lasted, which ended on June 30, investments have been approved for 779 million euros, 80% of the endowment, budgeted at 1,000 million euros. 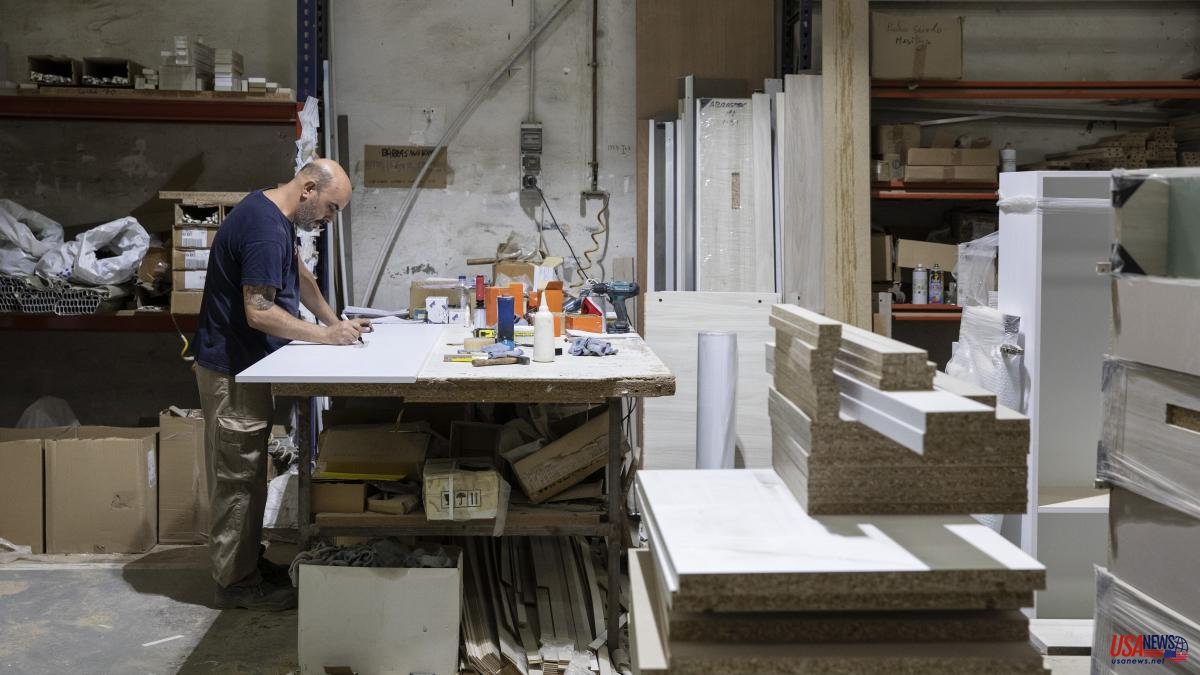 During the eleven months that the investment phase of the Fund for the Recapitalization of Companies Affected by Covid-19 (Fonrec) has lasted, which ended on June 30, investments have been approved for 779 million euros, 80% of the endowment, budgeted at 1,000 million euros. The Fonrec, which is being managed by the Spanish Development Financing Company (Cofides), a public-private company that manages State funds, has contributed to guaranteeing the viability of 89 companies, which will thus be able to continue their activity and growth, also safeguarding almost 37,000 direct jobs, of which a third is held by women.

Fonrec was created after observing the need to support medium-sized companies (those with a capitalization between 10 and 400 million euros) that, while viable before the pandemic, had suffered its effects considerably, compromising their survival and making it impossible for them to access to financing in the market to pay suppliers, settle debts and finance ordinary activities. Thus, the Fonrec intends to support a business segment that concentrates almost 20% of national employment (around 3.5 million employed persons) and 7% of GDP.

With this objective and to avoid that public intervention could result in the artificial maintenance of zombie companies, all the applicant companies have been subjected to rigorous analyzes that guarantee that their business models are verifiable and realistic. In this way, we are in a position to say that all the investments made by the Fonrec have been made in companies that can overcome the crisis situation and return public investment, as established by the Temporary Framework for State Aid approved exceptionally. by the European Commission.

Catalonia is the autonomous community with the most companies benefiting from this last-resort financing. With 170 million euros, the fund will reinforce the solvency of 22 companies with registered offices in Catalonia. With the aforementioned investments, Catalan companies will be able to maintain 8,500 direct jobs.

In comparative terms, the participation of Catalan companies in the Fonrec portfolio is very remarkable. The companies of this community represent 21% of the universe of eligible companies at the state level and accumulate almost 22% of the total investment volume. In terms of employment, they represent 23% of the total number of direct jobs that can be maintained thanks to the Fonrec. By sectors, 54% of the beneficiary companies (12 of 22) belong to the generic sector of “industry and engineering”.

These figures, which respond to the geographical distribution of the Spanish business park, highlight the importance of the Catalan industrial sector and highlight the need to maintain the viability of the medium-sized company in the community. Many of the companies that have benefited from Fonrec play a fundamental role in the economy of the towns in which they are located, so not only their direct employees depend on them, but also a large part of the subsidiary economy of the area in which they are located. which are established. In these cases, making these companies profitable and competitive again is essential to avoid an economic and social crisis in one or more population centers.

Finally, I would like to highlight three messages. The first, that Fonrec's work has only just begun. The success achieved so far must continue with the support to companies for the next eight years (the maximum authorized by the European Commission) in their stabilization process to recover the financing provided.

The second, the importance of learning from a determined action by the State to lead innovative structures of public-private collaboration that have made it possible to align objectives and responsibilities of the parties and contribute to economic growth.

And, the third, to value the importance of state budget resources to, in the midst of an unprecedented crisis in our economy and of colossal dimensions, preserve the productive fabric of the country as a whole.

Lastly, I would like to thank all those involved in the process developed over the last eleven months for their hard and excellent work in order to support as many companies as possible: Cofides employees, legal advisers, financial advisers and the Catalan companies themselves. Everyone, thank you very much.