A story of our future

The Medios bookstore closes its store on Valldonzella street in Barcelona and moves to Warsaw street in Guinardó. 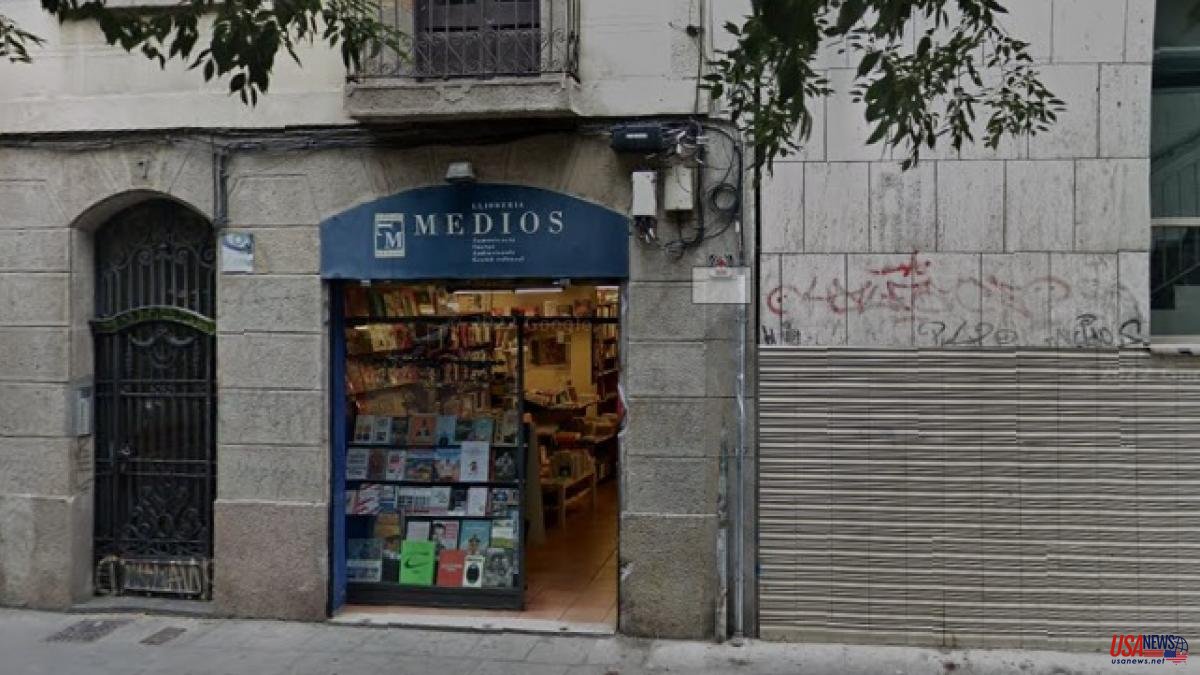 The Medios bookstore closes its store on Valldonzella street in Barcelona and moves to Warsaw street in Guinardó. They will continue to work with university libraries, documentation centers and, in general, specialized public and private organizations, but the new premises will not have a permanent collection or exhibition.

It is not the first time that the Media has changed places. When in 1997 he moved to the Raval he came from the Eixample. It made sense: at 28 Pelai Street there was La Vanguardia —which communicated with Tallers Street from behind—, in the lower part of Las Ramblas the UPF Faculty of Communication had been installed in 1991 and opposite the Media is since 1996 the Faculty of Blanquerna Communication of the URL. The move was not only a good commercial decision but also added value to that communication hub —an unknown term at the time— that was formed in the Raval. And we should still add the subsequent transfers of the Faculty of Geography and History of the UB, that of Vilaweb and that of the Filmoteca de Catalunya.

In the years that the Media has been in the heart of the Raval there have been other transfers. The newsroom of La Vanguardia moved to Diagonal 477 in 2004 and the UPF Faculty of Communication moved to the Poblenou campus in 2009. And the rest? In a way, they have also moved: students no longer buy books in physical format, either because the recommended bibliography is digital, or because they are available in pirated version or because they buy them on Amazon. Students have also moved: to the cloud.

And there is also the reverse transfer; from the cloud to the Raval. The void that the Media will leave will be occupied physically and conceptually by Amazon. Physically, with its delivery vans that, parked on the sidewalk of Calle Torres i Amat, already hinder vehicles and pedestrians, effectively converting public space into private time (I know this because I have the studio there).

And, conceptually, with the transfer to our mental space: the recommendations will no longer be made by Enrique, a client with whom we establish a conversation, the good design of a cover or the random layout of the catalog on the shelves. From now on, only Amazon will do it, with all its virtues and all its defects, among them the mania of wanting to know everything about me to end up recommending a book that I have already bought, and on top of that, without giving me a discount like the Media does to the university community.

One of the last books that I have bought in the Media is In the Shadow of Amazon. A story of our future, a 10-year tour of the US by journalist Alec McGillis who "investigates and collects the testimony of dozens of people who have been affected by Amazon's influence on American society and politics." The deck caught me and Enrique gave me a discount. I recommend it to you.