A short film directed by a TecnoCampus alumni, candidate for the Gaudí Awards

The short film Ayúdame, directed by TecnoCampus alumni Cristina Beteta, has been selected as a pre-candidate for the XV Gaudí Awards. 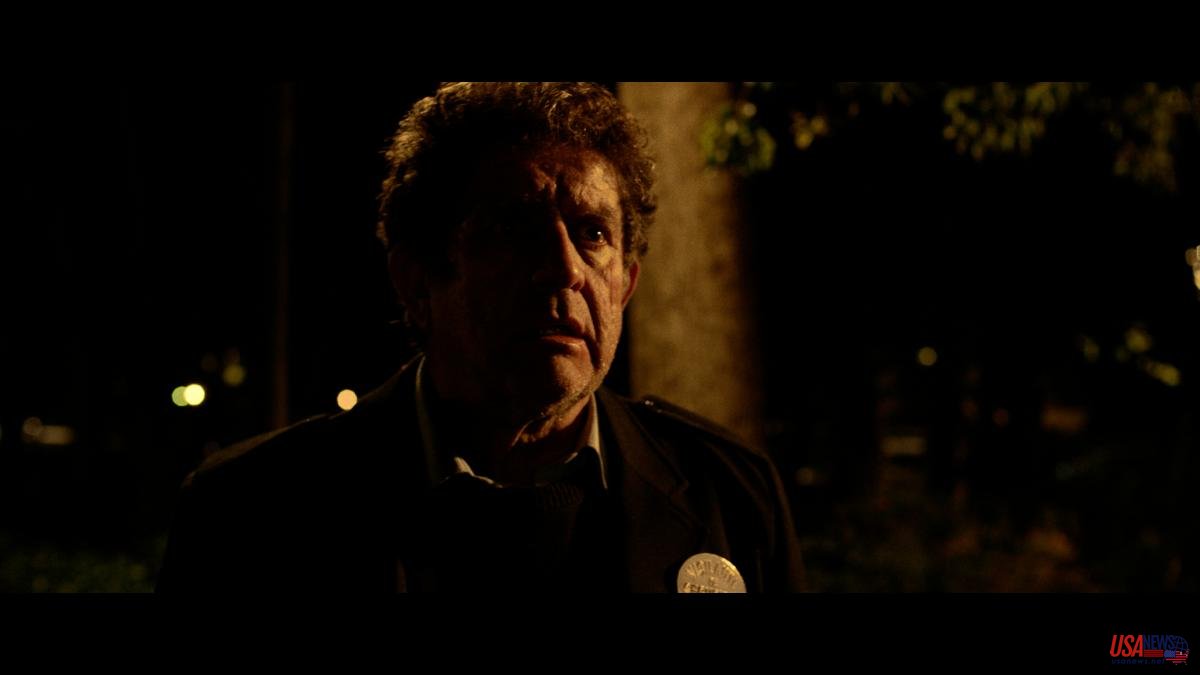 The short film Ayúdame, directed by TecnoCampus alumni Cristina Beteta, has been selected as a pre-candidate for the XV Gaudí Awards. The short will now have to pass the first round of voting to become part of the nominees for the Catalan film awards.

Produced by Betetafilms, 'Ayúdame' has had the participation of several students and former students of the Tecnocampus Audiovisual Media Degree. Beteta, who graduated in audiovisual media with the feature film 'Themesis' as his Final Degree Project, is currently studying a Master's in directing at the Superior School of Cinema and Audiovisuals of Catalonia (ESCAC). The short that opted for the Gaudí came as a project for the realization of the master's degree.

Beteta, who in addition to the director is also a scriptwriter and producer of the short, has had the collaboration of Patricia Pujadas, producer-, Àlex D. Sala (director of photography), Cris Borràs (production manager), Monica Castro (art director ), Gerard Cobos (sound technician), Julia Santisteban (art assistant) and Jordi Planas (Gaffer). All of them are students and alumni of the TecnoCampus.

The short film 'Ayúdame', filmed this year, counts among its protagonists prestigious actors such as Pedro Casablanc and Dafnis Balduz, along with Georgina Latre, César Mateo, Xavier Teixedó and Biel Rossell.

Casablanc puts himself in the shoes of Pedro, a security guard. He is in a park waiting for his partner to come replace him. Meanwhile, a person begins to insult and assault other passers-by for no apparent reason. Pedro, despite having an appointment and not wanting to get involved in the matter, is forced to intervene in it.

One of the most interesting aspects of the short is that it is shot in a sequence shot, which lasts as long as the short itself, about 15 minutes.

'Ayúdame' must now pass the first phase to be able to position itself as one of the shorts nominated for the Gaudí Awards. The list of nominated films will be announced in mid-December. The awards gala will be held on January 22, 2023 in the Oval room of the MNAC. In this edition, a total of 68 titles will compete, including 11 short films. The gala will premiere three new categories this year: Best Adapted Screenplay, Best New Director and Best Newcomer.