A shooting in Ciempozuelos ends with two men injured

Two unidentified people started a shooting in Ciempozuelos (Madrid) this Friday that left two men injured, one of them in critical condition. 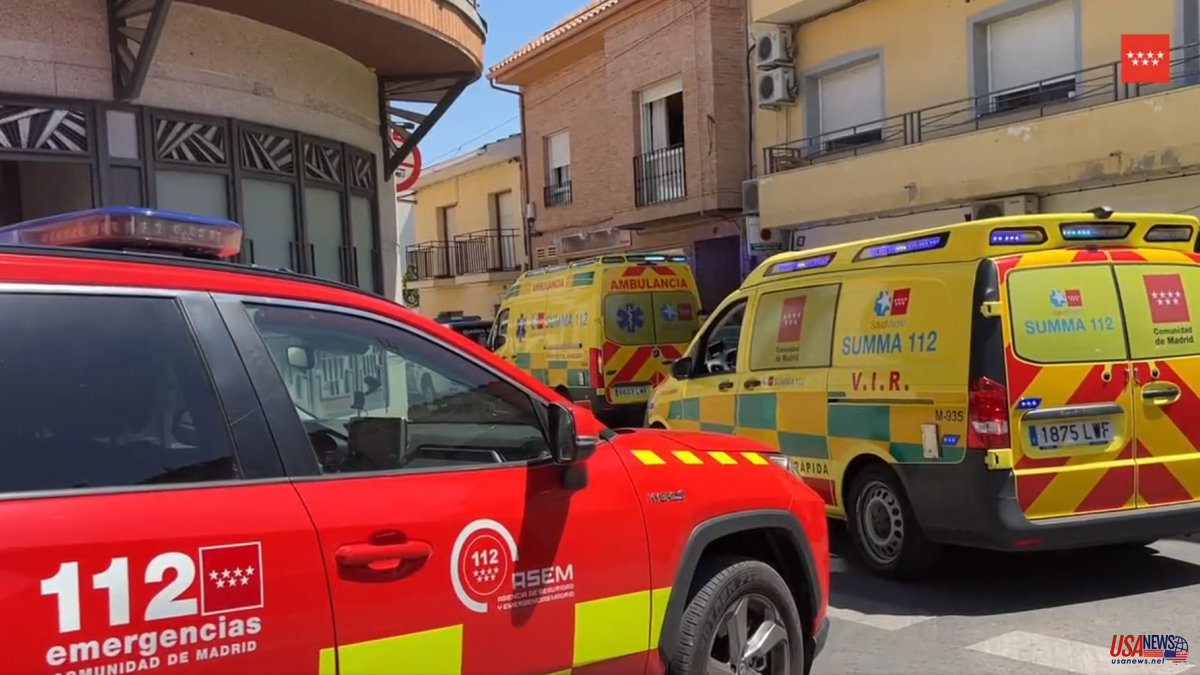 Two unidentified people started a shooting in Ciempozuelos (Madrid) this Friday that left two men injured, one of them in critical condition.

This was confirmed by sources from the Civil Guard to Servimedia, who indicated that the attackers fled in a vehicle from the scene of the events. The events took place around 1:00 p.m. and the reasons for the shooting are still unknown.

The services of 112 of the Community of Madrid confirmed that the victim in critical condition had four gunshot wounds, two of them in the chest and the other two in the neck. He was airlifted to Hospital 12 de Octubre.

The other victim is in serious condition after suffering a gunshot wound to the left upper limb. He was transferred by a mobile ICU to Gregorio Marañón.

The Civil Guard continues to work on the investigation of the events of this shooting with the support of the Municipal Police of Ciempozuelos. So far, no hypothesis of the events has emerged and it is unknown if the attackers were also men.