A Russian bombing in Dnipro causes two deaths, including a pregnant woman

The Russian siege does not decay in the Ukraine. 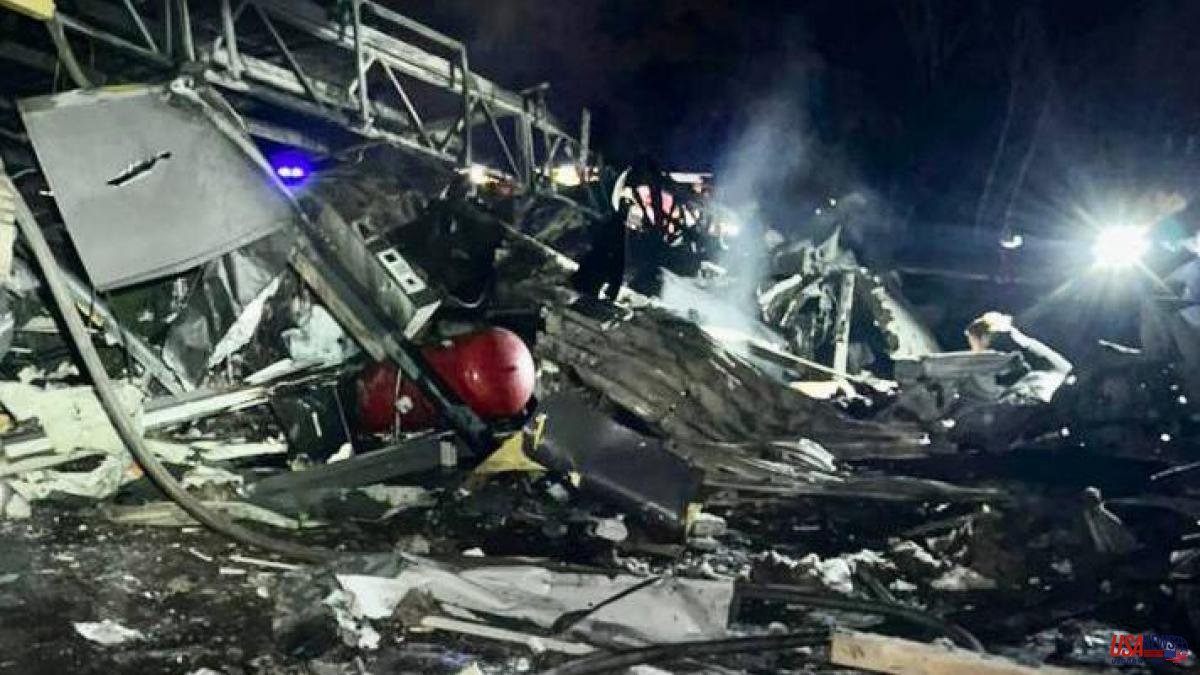 The Russian siege does not decay in the Ukraine. Late Tuesday night, two people were known to have died, one of them a pregnant woman, and three others were injured in the shelling by Putin's troops of a gas station in the central Ukrainian city of Dnipro. of the country, according to local sources communicated to international agencies.

The city's mayor, Borys Filatov, posted on Telegram that the pregnant woman died inside a vehicle, while the other deceased was the operator of a car wash station.

"Another missile attack took place today. As a result, two people died in Dnipro. Including a pregnant woman. Three victims were hospitalized," Volodymyr Zelensky posted on his Facebook account tonight.

The Ukrainian president added that "we fight terrorists every day. Those who kill civilians, bomb cities, destroy the life and destiny of Ukrainians (...) We will never forgive. Retaliation will be just and inevitable."

According to local and military authorities in the region, the bombardment caused the fire at the gas station, which was put out by firefighters. The fire spread over an area of ​​300 square meters.

Dnipro is the fourth most populous city in Ukraine, with almost one million inhabitants, and is the capital of the Dnipropetrovsk Oblast region.