Day after day, and there are already quite a few, the leadership and political leadership of the Mossos d'Esquadra monopolize the headlines and not precisely because of good news. 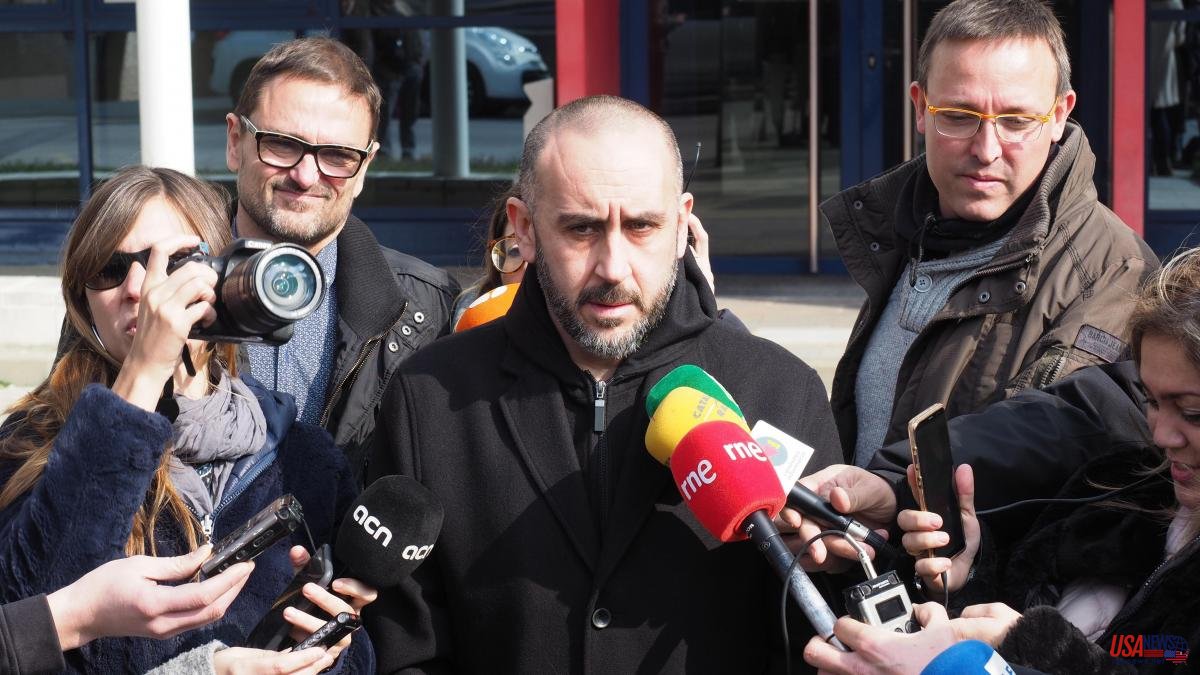 Day after day, and there are already quite a few, the leadership and political leadership of the Mossos d'Esquadra monopolize the headlines and not precisely because of good news. Yesterday there were two pieces of information that go a little deeper into the serious crisis. El País advanced the content of the lawsuit that the mayor Toni Rodríguez presented before the administrative dispute against the decision of the current police and political leadership to dismiss him as head of the general criminal investigation police station and send him to the Rubí police station.

In the letter, the police officer directly accuses the current number two, Commissioner Eduard Sallent, of having asked him for a copy of the proceedings, at that time secret, that the central anti-corruption unit that depended on the mayor was carrying out against the then Minister of the Interior, Miquel Buch, for the hiring of one of the Mossos escorts who had moved abroad with Carles Puigdemont. Sallent was the chief of police, replacing Ferran López.

The 30-page document recounts a series of interferences by the police leadership related to the investigation that the Mossos were carrying out against their minister and the case against the former president of the Parliament, Laura Borràs. Interferences and requests for information that "were not heeded" and that generated "a tension with the top of the body" that finally "had access to them through unknown means." Rodríguez adds that the situation "was getting worse with actions that seriously hampered the functions of the judicial police," at which time the investigating magistrate in the case was requested legal protection.

The situation reached such a delusional extreme that the anti-corruption unit, from which the person in charge resigned, decided to remove the files related to both cases from the police's internal computer system to prevent any access to them by police outside the unit.

Two years later, Rodríguez was struck down. An action that the current political and police leadership justified as a mere renewal, but which was described as a purge.

The current head of the Mossos, Josep María Estela, referred precisely to these political interferences when he asked the Minister of the Interior, Joan Ignasi Elena, for the dismissal of Eduard Sallent. A lethargic but unresolved crisis that the Interior hopes to solve in December with the appointment of new positions.

However, yesterday it was also known that the Mossos Internal Affairs Division is investigating the competition for promotion of inspectors and mayors after finding a telephone that someone had placed as a recorder in the room where the court was to meet. A human resources officer located the artifact in the office of the Les Corts police station before starting the meeting that was precisely to review the test proposals that the candidates were going to undergo. The call has been suspended.