The international organization Human Rights Watch (HRW) denounced on Monday that China has intensified its efforts to collect DNA from the population of the Tibet region, including blood samples from children up to 5 years old without the apparent consent of their parents. 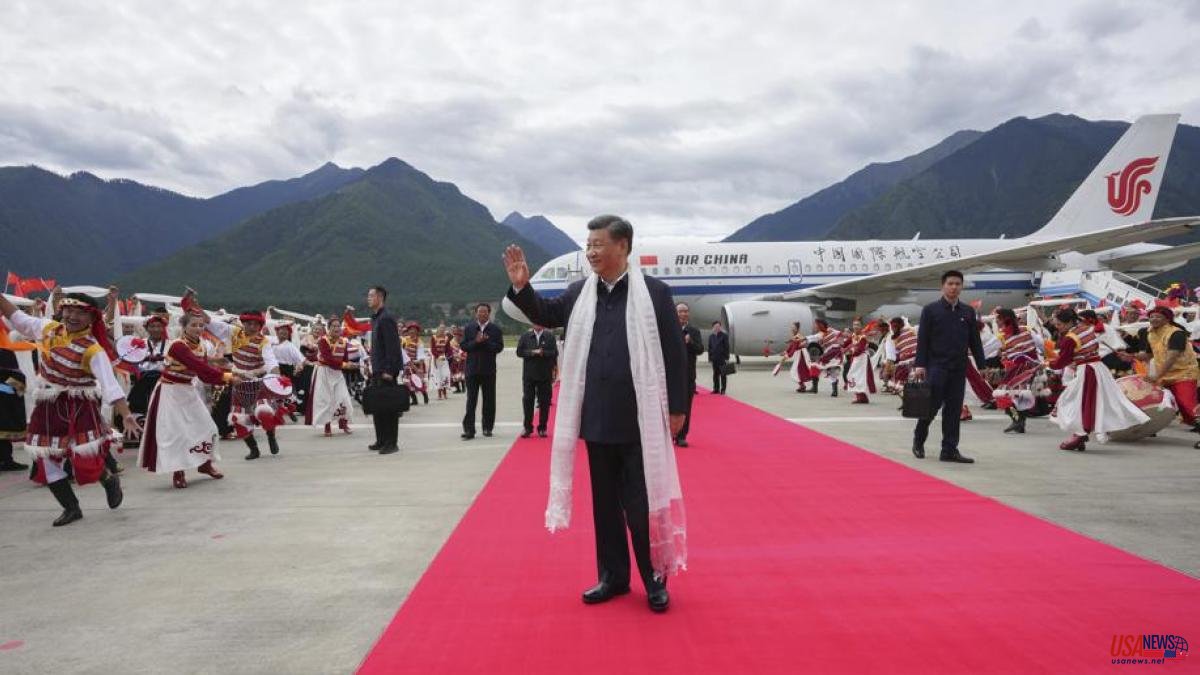 The international organization Human Rights Watch (HRW) denounced on Monday that China has intensified its efforts to collect DNA from the population of the Tibet region, including blood samples from children up to 5 years old without the apparent consent of their parents.

In a report released Monday, the group said there is new evidence pointing to a systematic DNA collection operation for entire populations of this vast region as part of a "crime detection" campaign.

"There is no evidence available to suggest that individuals can refuse to participate or that police have credible evidence of criminal conduct that would justify such a collection," the text said.

In his opinion, this massive campaign is a violation of his rights, since it cannot be justified as "necessary or proportionate." "DNA information is highly sensitive and can facilitate a wide range of abuses if collected or shared without consent," he adds in another section.

Official Chinese media reports in the document describe these DNA collection operations as a way to "strengthen the class social ruling system."

According to a May 2019 state media article, the public security bureau of the Tibetan city of Chamdo began a year-long campaign to collect fingerprints and blood samples from its residents for storage in a database. police officer to help capture fugitives. The HRW report ensures that blood was drawn from at least half a million people in that municipality.

The document also identified several articles claiming that children as young as 5 years old were included in the DNA collection campaign, and details several sample collections carried out in kindergartens.

“The use declared by the authorities of this data (the detection of crimes) does not seem to constitute a legitimate and proportionate purpose that serves the best interest of the child,” the report stresses.

China annexed the Tibet region in 1950 in what Beijing called a "peaceful liberation." The region, where Beijing has applied harsh restrictive policies against the local population for decades, is one of the most restricted access areas in the entire country. Journalists and diplomats are prohibited from going on their own and foreign visitors must always be part of an organized trip.

The collection of DNA by the Chinese authorities has already generated controversy in the past. In 2000, the Government began the creation of a national database containing the DNA of at least 40 million people.

In 2017, another HRW report said that Chinese law appeared to limit the collection of such samples to people related to a specific criminal case, but that the police had carried out massive campaigns to collect biometric information from ordinary citizens out of "a necessity." unspecified of 'solving crimes'”.

According to HRW researchers, operations like the one described in their latest report are similar to those in recent years in the neighboring region of Xinjiang, where Uyghurs and other ethnic minorities such as Kazakhs have been subjected to a massive campaign of control and control for years. surveillance subject to harsh international criticism.