A century has passed and unfortunately for us we continue where our grandparents or great-grandparents left off, without of course omitting the detail of a new lethal pandemic. 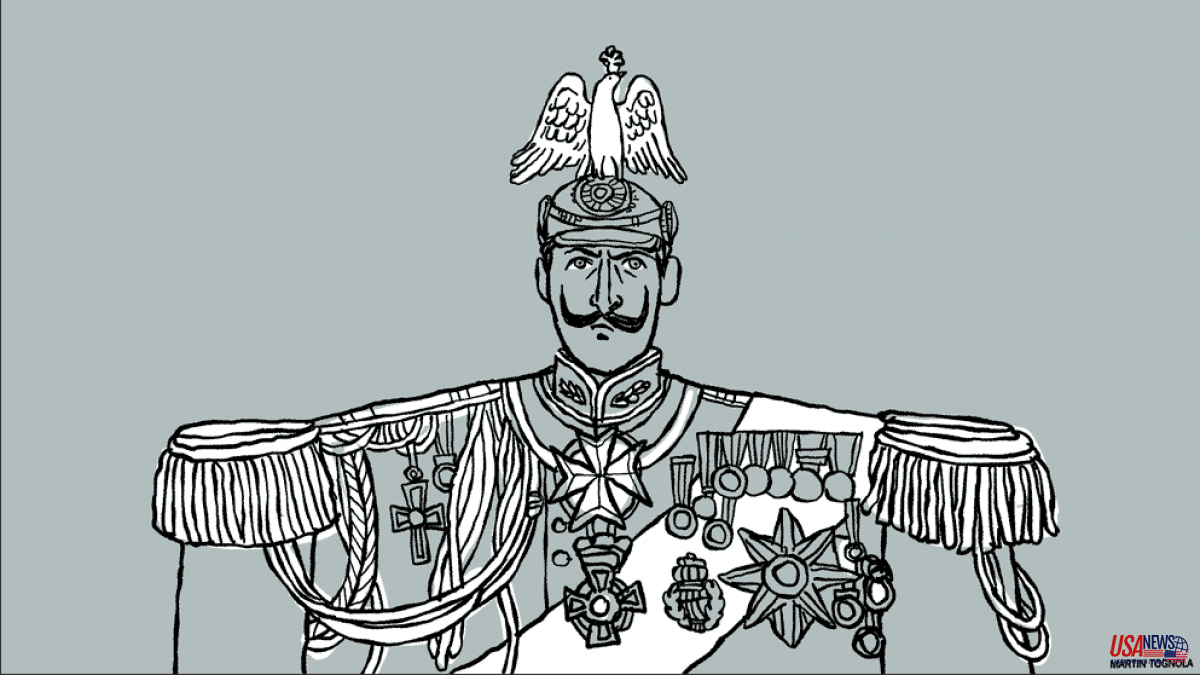 A century has passed and unfortunately for us we continue where our grandparents or great-grandparents left off, without of course omitting the detail of a new lethal pandemic. They were hit by the so-called Spanish flu as soon as the carnage of World War I came to an end; we have been touched by the coronavirus, which has come to annoy us in the wake of the financial crash of 2008 and on the eve of and during the unfinished war in Ukraine. And having seen what has been seen, it is already halfway clear that we have learned nothing from the mistakes of our ancestors, nothing at all, zero patatero.

The insane treatment that the Finnish Prime Minister, Sanna Marin, has received this summer in the media for the mere fact of dancing and having fun at a party, brings together, in an alarming way, some of the most twisted prejudices of Europeans of the past a century, which ended up happily indulging in an unprecedented collective suicide. Are we not now as sleepwalking as they were?

One of the great friendships of the last Kaiser of Germany, Wilhelm II (1859-1941), was the one he had for twenty years with Prince Eulenburg, an affable old-fashioned aristocrat father of several children, with whom he shared a inordinate fondness for hunting, which they often exercised with delectable relish on the prince's country estate at Liebenberg. In addition, the prince was, moreover, a composer and playwright, more inclined to move among the select cultural circles of the time than to seek political power or find a way to increase his already considerable estate.

Kaiser Wilhelm, on the other hand, was a man full of contradictions and tremendously self-conscious, the result of an icy formation devoid of affection and plenty of ruthless Prussian discipline. A deformed arm was enough for his educators to double the ordeal, so that he would overcome such an unspeakable defect.

No one was surprised by the undisguised physical displays of affection exchanged in public over fifteen years between these two men, until, alas, a defamatory media campaign against Eulengerg revealed his homosexuality. When the kaiser found out about such a misfortune, the first thing he did was break all relations with Eulenberg, in addition to ordering him to return all the decorations with which he had distinguished him. And it is that we must not forget that at that time homosexuality was considered a crime, and in no way did the Kaiser want his court to be associated with the despicable sexual practices of his former friend.

Finding himself cornered, the prince, in order to safeguard his reputation, defended himself tooth and nail in court against the pack of slanderers who sought his ruin. But such was the scale of the attack, that the prince suffered a heart attack that forced him to stay in bed. Still not satisfied, his enemies managed to gather no less than 145 men who paraded in single file before the bed of the prostrate prince and, after acknowledging his identity, declared, one after another, that they had had indecent intimate relations with him.

What underlies this story is the fear that ran through German society headed by the Kaiser, that his pristine and inviolable masculinity or, likewise, the power of the German Empire could be called into question. Well, after a century, would it be possible to reproduce a similar incident? Of course. There are Trump, Putin, Erdogan… and the totalitarian regimes, big and small, to prove it.

But it is not only that a catastrophic century has not served us at all, but that we continue to go from bad to worse. Of course, with a far-reaching mitigating factor: the ease that the internet and networks provide to slanderers so that they can air their hatred with impunity, as Sanna Marin has just experienced in her own flesh. People's lives reduced to a sordid reality show.